The authorities have gotten involved 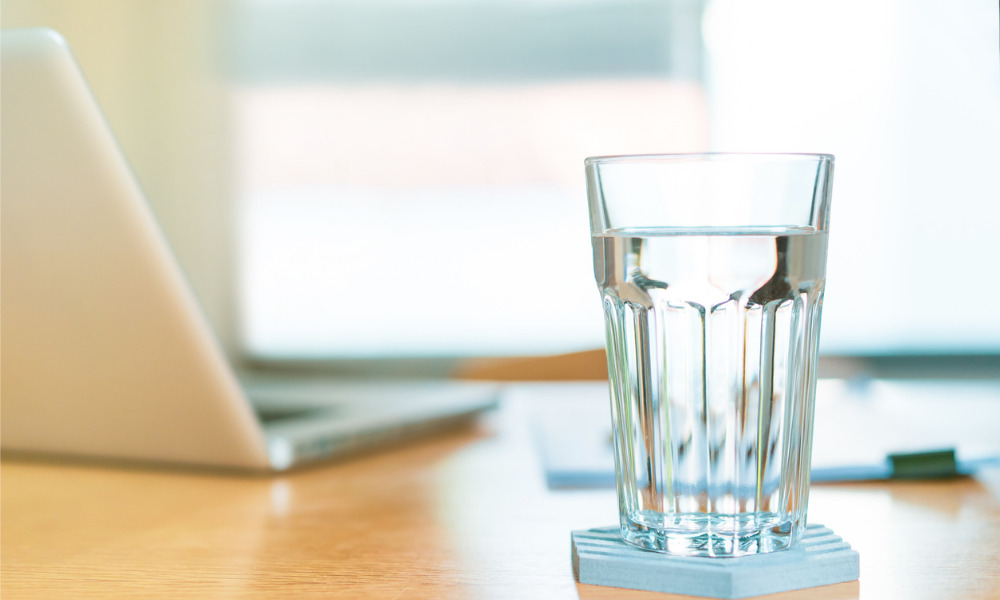 In the short 32-second video, a sanitation employee was seen drinking toilet water in front of an audience to showcase her dedication to the job. Her coworkers were then seen applauding her.

The company spokespeople told local media that the employee put up the show for her coworkers and supervisors at her own will. They insisted they had no such policy.

Nonetheless, the staffer was praised for her hard work and said that other staffers can learn from her.

“She is our example,” said the spokesperson. “[It] shows she does her job to the highest level.”

They added that taking a drink of the toilet water was “proof of perfection” of her job capabilities and dedication, reported Sina News.

In the video, the woman had scooped a small cup of water from the toilet and downed it in front of a team of people. Her coworkers applauded her after she explained that it was a way to motivate herself and her colleagues to work harder.

The company suspected that the short clip had been uploaded to the internet and popular social media site Weibo by a company client who found her action ‘curious’.

Netizens slammed the video, with some asking if it was provoked or encouraged by her bosses.

Lately, corporate culture and practices in China have been under scrutiny as employees turn to share their experiences and woes on social media.