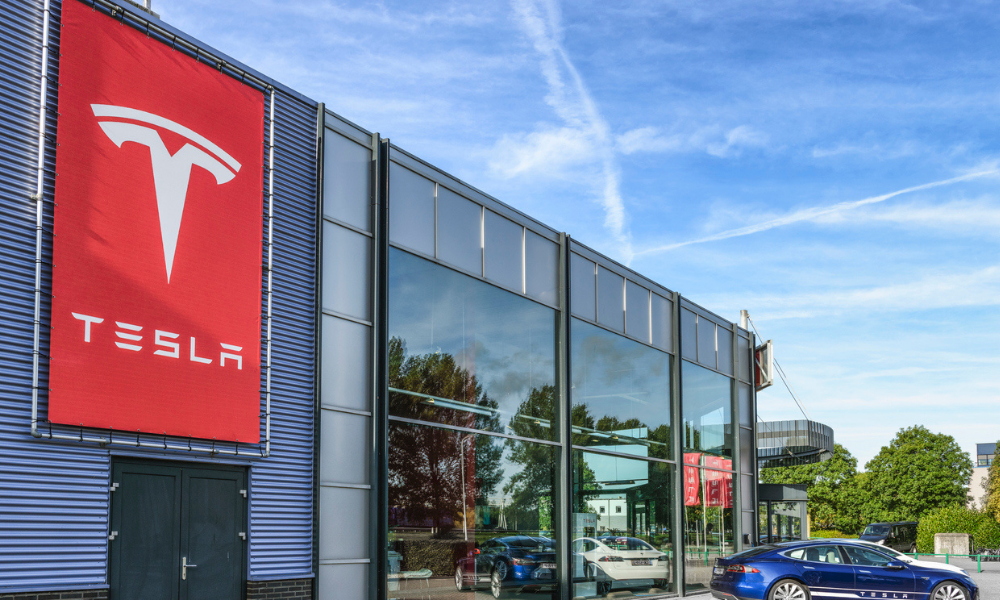 Tesla claims the California Department of Fair Employment and Housing (DFEH) intends to file a lawsuit against the company alleging systematic racial discrimination and harassment.

In a blog post on its company website on Wednesday, Tesla said the lawsuit appears focused on “alleged misconduct by production associates” at its Fremont factory between 2015 and 2019.

Over the past five years, Tesla says, the DFEH has been asked on “almost 50 occasions” by individuals who believe they were discriminated against or harassed to investigate the company. Tesla says the DFEH has closed its investigation each time without a finding of misconduct. “It therefore strains credibility for the agency to now allege, after a three-year investigation, that systematic racial discrimination and harassment somehow existed at Tesla,” the company posted.

Once the DFEH files its lawsuit, Tesla says it will be asking the court to pause the case and take other steps to ensure that facts and evidence will be heard. Telsa also claims that despite repeated requests, DFEH has declined to provide the company with the specific allegations or the factual bases for its lawsuit.

Tesla, which relocated its headquarters from Palo Alto, CA to Austin, TX in December, has a history of such allegations made by former workers.

Last week, the electric vehicle manufacturer was sued by a former contract worker who has accused the company of ignoring the racial and homophobic slurs and physical harm she endured. Kaylen Barker, a 25-year-old Black gay woman who inspected brake parts at Tesla’s Lathrop, CA-based factory, says a White coworker struck her with a hot grinding tool while calling her the n-word, “stupid,” “dumb” and a “bitch,” according to her complaint filed in state court in Alameda County, CA.

After Barker complained to Tesla’s HR department, the co-worker was fired, but “shockingly rehired” about two weeks later “without any forewarning or explanation,” the lawsuit states. Barker was fired on Oct. 29, 2021, after complaining to supervisors, the lawsuit states. Furthermore, she refused to sign a document “falsely confessing to being insubordinate” even though HR encouraged her to do so every day for almost a month before her termination, according to the lawsuit.

In October, a San Francisco federal jury awarded former employee Owen Diaz, who sued the company over racism allegations, $137 million – one of the largest awards in a racial harassment case in the history of the United States, ABC News reported.

In August, a court ruled that Tesla must pay $1 million to former Black employee Melvin Berry, who allegedly received racial insults from his co-workers for years. It’s rare that such complaints against the Austin, TX-based company make it to court because Tesla’s full-time employees sign agreements requiring workplace disputes to be handled in closed-door arbitration.

In November, a Tesla employee defied the arbitration agreement, filing a lawsuit against the company for “rampant sexual harassment.” The plaintiff said that she filed separate complaints to HR in September and October regarding her incidents, but the company failed to address the situation. By the time of filing the lawsuit, she was on medical leave and diagnosed with post-traumatic stress disorder, The Washington Post reported.