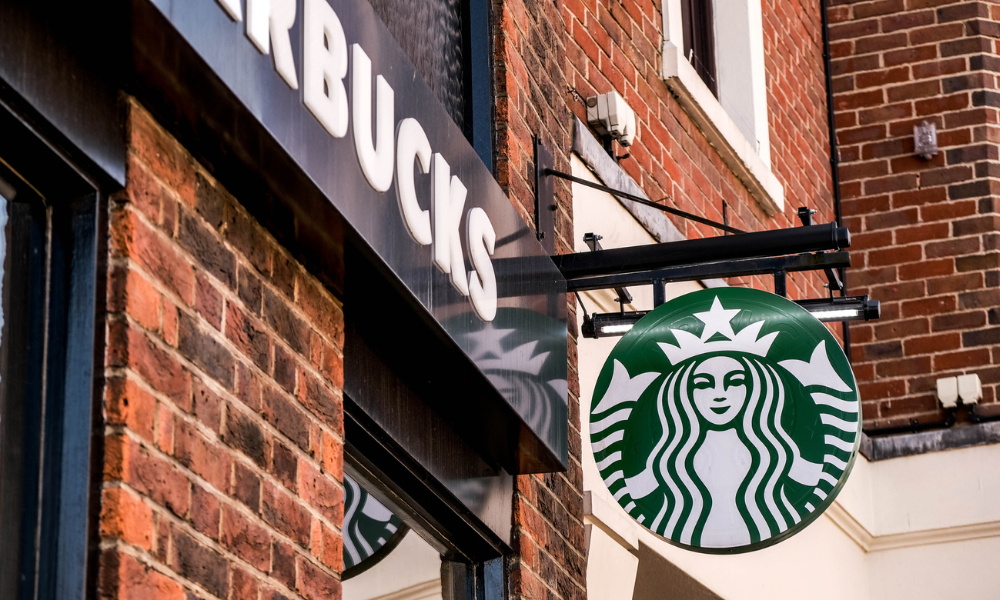 If it takes longer than usual to get a cup of coffee on Thursday, that’s probably because Starbucks employees at more than 100 stores in the United States have gone on strike.

The timing couldn’t be worse for the Seattle-based coffee giant, as the company is celebrating its annual Red Cup Day, in which customers who order a holiday drink receive a free reusable cup.

Employees in 25 states, including at 10 stores throughout California, are participating in the protest, seeking higher compensation, more consistent scheduling and increased staffing, according to Starbucks Workers United, the group organizing the effort. The union said the goal is to shut stores down during arguably the company’s busiest day of the year, The Associated Press reported. Although zero agreements have been reached, Starbucks and the union have begun contract talks at 53 stores, with 13 additional sessions scheduled, according to the union.

For all you map lovers, here's a map of where all the @SBWorkersUnited strikes are taking place today.

“We remain committed to all partners and will continue to work together, side-by-side, to make Starbucks a company that works for everyone,” the company said in a statement to The Associated Press. Starbucks operates 9,000 locations throughout the U.S.

The war between Starbucks, the union and the NLRB has raged throughout the year. Earlier this week, a regional director with the NLRB filed a request for an injunction against Starbucks in federal court, arguing the company violated labor law when it fired a union organizer in Michigan, Bloomberg Law reported.

During the summer, Starbucks announced it was closing almost 20 stores across the country, including in California. The company has blamed safety issues for several of the closures, which ties into interim CEO Howard Schultz’ messaging in a video leaked in July.

However, Starbucks union organizers have a different perspective on the closures, claiming certain locations have been targeted because they’ve voted to unionize. “Every decision Starbucks makes must be viewed through the lens of the company's unprecedented and virulent union-busting campaign,” Starbucks Workers United told Insider.

Starbucks has denied that it’s targeting pro-union stores, Insider reported. The company said it closed bathrooms and reduced seating, among other measures, that were ultimately unsuccessful in keeping employees safe.

Rise & shine ☀️ We're up bright and early to support @SBWorkersUnited and partners on the strike line as they call out @Starbucks' unfair labor practices and demand they meet workers at the bargaining table in good faith. #RedCupRebellion pic.twitter.com/Bt8QBCvCty

In July, Starbucks faced a complaint that claims the company is threatening workers against unionizing, saying it could jeopardize gender-affirming health coverage for transgender employees. Managers in several states have told baristas that its vaunted transgender-inclusive health care benefits could go away if they unionize, reported Bloomberg, citing a complaint filed with the U.S. labor board and interviews with workers.

Meanwhile, Starbucks has already asked the NLRB to suspend all mail-in ballot union elections nationwide because the labor board’s officials, Starbucks claimed, acted inappropriately during an election in the Kansas City area, the Seattle-based employer wrote in a letter to the chairman and general counsel of the National Labor Relations Board on Monday, reported CNBC.

The company claimed that NLRB officials coordinated with union agents to arrange for in-person voting at the labor board’s offices during mail-in ballot elections. Starbucks Workers United was also given confidential, real-time information about specific vote counts so the union could target employees who had not voted yet, according to the employer.

At least 257 Starbucks stores have voted to unionize since the end of 2021, according to the National Labor Relations Board (NLRB). Conversely, 57 stores have had workers opted not to unionize.

The Worker Power Coalition, which represents 24 million workers across the U.S., is currently pushing for the U.S. Senate to vote on the Protecting the Right to Organize (PRO) Act, which increases penalties against corporations that retaliate against workers for trying to unionize.