Workers at a Buffalo, NY-based Starbucks store have made history, demanding better pay, staffing and training 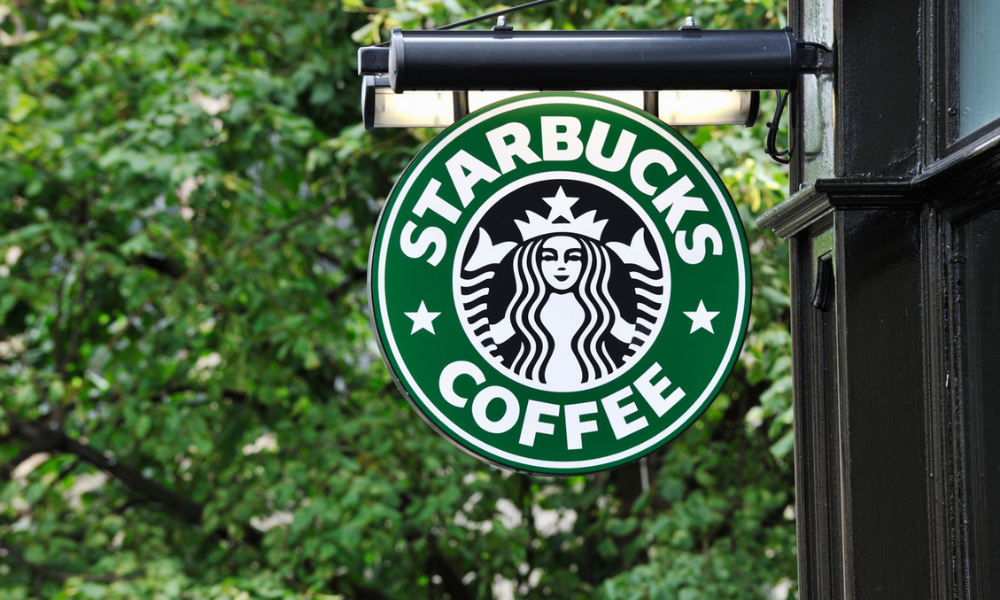 Starbucks employees have voted to form their first union in the United States.

Three Buffalo-area stores held separate union elections this week and as of Thursday afternoon, The National Labor Relations Board has announced the tally for one store: 19 votes in favor, eight votes against. Ballots from the other two stores are still being hand-counted, NPR reported.

If a total of more than 80 Starbucks employees vote yes, they will join Workers United, affiliated with the massive Service Employees International Union. It would be a monumental victory for U.S. restaurant workers, which are among the least unionized in the country. Only 1.2% of workers at food and drinking outlets were members of unions in 2020, below the private-sector unionization rate of 6.3%, according to the Bureau of Labor Statistics.

Prior to the elections, Starbucks sent top executives and former CEO Howard Schultz to the Buffalo locations, a move that Starbucks Workers United called “union busting,” CNBC reported. In November, workers filed a federal labor charge, accusing the coffee chain of illegal activity like engaging in a campaign of threats, intimidation and surveillance in response to the union push. The company, which operates 8,953 stores in the US, has denied the allegations.

“I certainly apologize if anybody thought that was intimidation,” Rossann Williams, Starbucks’ North American president, said in a statement. “It’s actually what I’ve been doing for 17 years, so whether it was something special to a partner or a situation, I can’t speak on every situation.”

Headquartered in Seattle, Starbucks has previously fought off organizing attempts in New York City and Philadelphia, NPR reported. But workers at a Starbucks store in Canada unionized last year, and now one in Arizona is also pursuing a union. The pro-union employees are demanding better staffing, training and pay, including steady wage increases.

In October, Starbucks announced it would raise its starting pay to $15 an hour and boost wages for staff employed longer than two years, as well as longer than five years. Plus, the company vowed to improve its training process and scheduling.