Amazon warehouse workers get second chance to vote to unionize 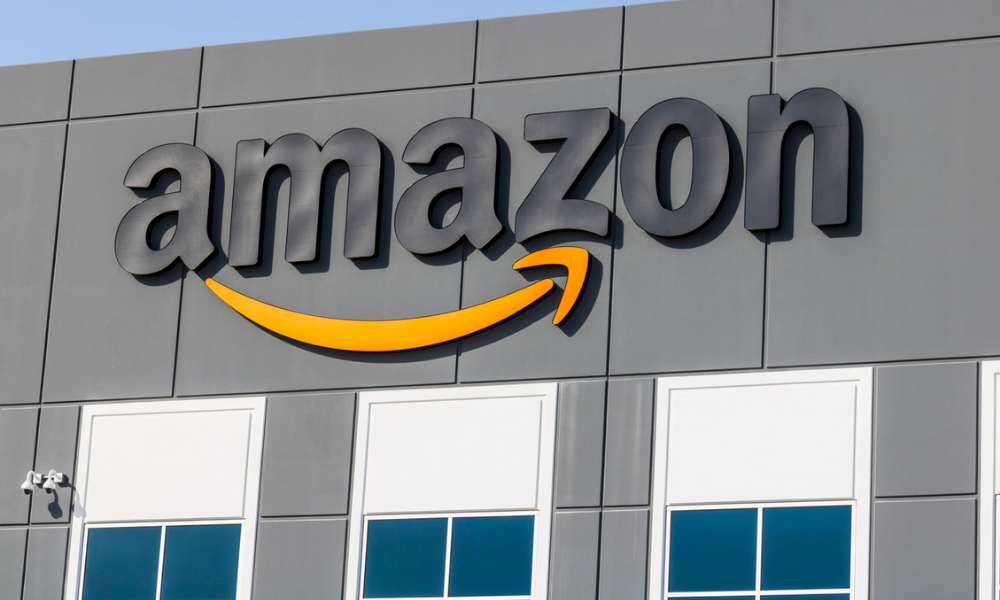 The redo of the vote for unionization at the Amazon warehouse in a central Alabama suburb kicked off Friday, according to a report.

Workers at Amazon's warehouse in Bessemer, AL are holding the reelection almost exactly a year after the last union vote represented by the Retail, Wholesale and Department Store Union (RWDSU) began.

Both Amazon and RWDSU preferred the election be held in person this year; however, the National Labor Relations Board (NLRB) directed that the election be held by mail again due to the ongoing COVID-19 pandemic. Two days before the election began, two groups of workers in two of Amazon's Staten Island warehouses filed petitions with the NLRB to ask for a vote to unionize, Protocol reported.

Workers moving for unionization are hoping their life at Amazon would be improved, including through higher wages, better procedures for filing and receiving responses to grievances and protections in disciplinary actions.

A 2021 report noted that Amazon has a goal to cut a certain number of employees each year, citing a leaked internal memo. On Nov. 26, 2021, Amazon employees also held a strike against the company on Black Friday to call for a better workplace, among other demands. Also in November, Amazon agreed to pay $500,000 as settlement for not properly informing California warehouse staff and health authorities about the number of COVID-19 cases in the workplace.

Now, more workers are showing their support for unionization with RWDSU, as a number of employees have been seen sporting red RWDSU T-shirts at the warehouse. "Before, we didn't have any RWDSU shirts inside the building," said Dawn Hoag, a process assistant at Bessemer, according to the CNN report. “Everybody feels more comfortable now than they did in the other election."

However, there are still challenges.

In the leadup to the election, just like in the previous election, Amazon required workers to attend group meetings messaging its anti-union stance. "If the union vote passes, it will impact everyone at the site, which is why we host regular informational sessions and provide employees the opportunity to ask questions and learn about what this could mean for them and their day-to-day life working at Amazon,” said Barbara Agrait, an Amazon spokesperson, in a statement to CNN Business.

There’s also the issue around a mailbox outside the warehouse.

Ahead of the 2021 election, Amazon had the US Postal Service install a mailbox which was placed outside the main entrance of the facility. The mailbox was in view of security cameras and was surrounded by anti-union messaging, according to the CNN report.

This time, the NLRB directed the Postal Service to move the mailbox to a "neutral" location and that there be no signage surrounding it. But RWDSU has requested NLRB not to allow the mailbox at all.

"The mailbox being moved to the left of the main entrance but still in the employee parking lot within view of the surveillance cameras does not fully eliminate the objectionable conduct nor ameliorate the employee perception that Amazon is still in control of the election process," the filing reads, according to the CNN report.

Amazon is the second-largest employer in the U.S. with more than 950,000 employees nationally, Business Insider reported.