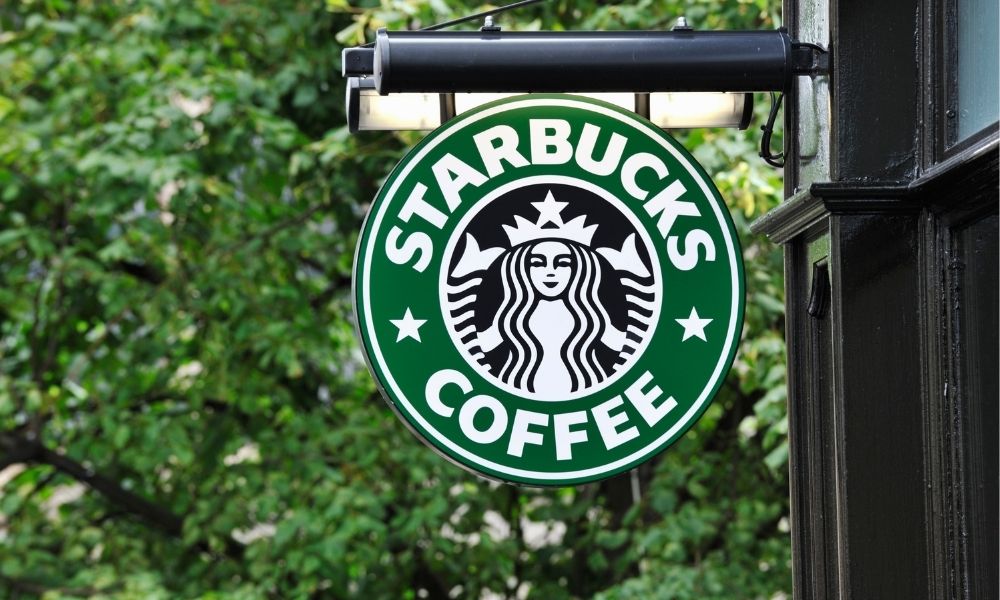 Starbucks fired seven workers in its Memphis, TN-based branch this week, and these workers were involved in unionizing efforts at the facility, according to reports.

In January, the employees allowed members of the media into the store as part of the public launch of their unionization effort, according to a report from SiliconValley.com. Starbucks employees are allowed to speak freely with the media if they choose, Borges told CNN. However, members of the press and some of the staff who were there at that time did not have the authorization to be in the store after the close of business.

Also, the employees allowed the media into the private back-of-house area while leaving an unlocked door unattended, and another staffer opened a safe when they weren’t authorized to do so, said Borges.

“These egregious actions and blatant violations cannot be ignored,” Borges said in an email, according to SiliconValley.com. “As a result of our investigation, several partners involved are no longer with Starbucks given the significant violations of these policies.”

The Starbucks Workers United (SWU) posted a photo on Twitter showing a “Statement of Situation” of one worker who was fired. “All partners are responsible for helping ensure the security of other partners, customers and company property,” the company said in the document.

Still, the move has fueled accusations that the company is retaliating against a growing labor movement at its locations across the United States.

“I was fired by Starbucks today for ‘policies’ that I’ve never heard of before and that I’ve never been written up about before,” said Nikki Taylor, a shift supervisor, in a press release from the SWU. To this, Borges replied that all Starbucks employees receive training related to store security, and are made aware that violating the policy may result in termination.

“Starbucks is retaliating against union leaders and supporters in Memphis for policies they've never consistently enforced before. This partner was fired after signing a union card in view of the security camera, not for ‘security violations’,” SWU said in the post accompanying the photo.

The seven workers who were fired made up a third of the total workforce at the Memphis location, according to a report from The Guardian. Recently, a cafe in Buffalo, NY became the first American Starbucks to unionize, affecting 100 employees.