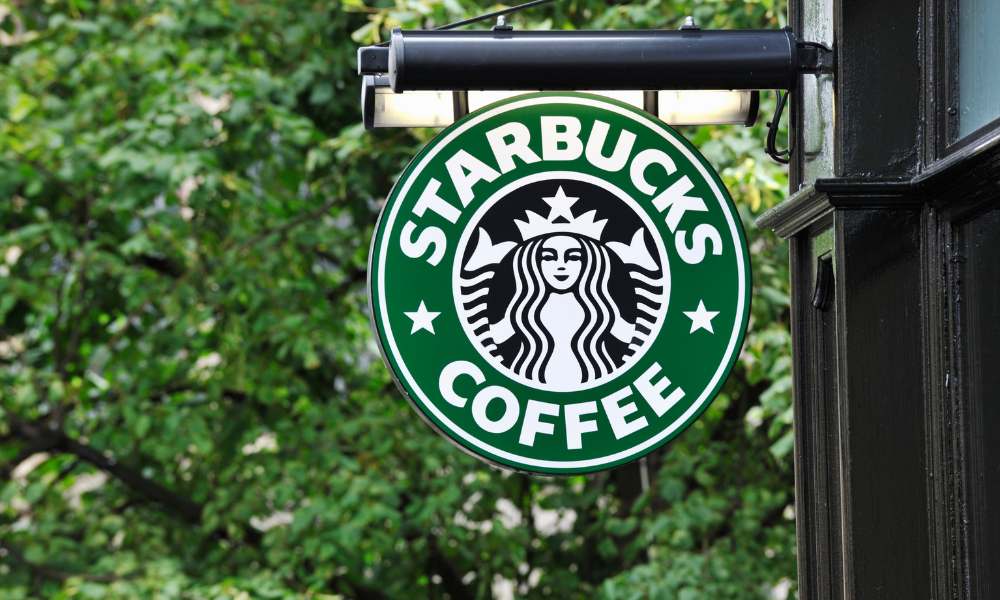 The National Labor Relations Board (NLRB) is calling on Starbucks to reinstate three workers at its Phoenix location with their usual schedules and accommodations.

NLRB Region 28 Regional Director Cornele Overstreet has petitioned in United States District Court for injunctive relief for the workers in question, saying they were “victims of unfair labor practices.” In letting go of the workers, Overstreet said that the Seattle-based company was retaliating against members of the union organizing committee.

“Employees have the fundamental right to choose whether or not they want to be represented by the union without restraint or coercion by their employer. The faith of Starbucks employees nationwide in workplace democracy will not be restored unless these employees are immediately reinstated under the protection of a federal court order,” Overstreet said.

In the petition, Overstreet claimed that the coffee chain swiftly retaliated against three of the four members of the union organizing committee. The company disciplined, suspended, and discharged one employee, constructively discharged another, and placed a third on an unpaid leave of absence after revoking recently granted accommodations, he said.

Overstreet is also asking the court to expunge disciplines from their records, and post, distribute, and read the District Court’s Order. “Immediate injunctive relief is necessary to ensure that the Employer does not profit nationwide from its illegal conduct, to protect the employees’ Section 7 rights, to preserve the Board’s remedial power, and to effectuate the will of Congress.”

In February, Starbucks fired seven workers in its Memphis, TN-based branch. In January, the employees allowed members of the media into the store as part of the public launch of their unionization effort. However, Starbucks’ move to terminate the workers’ employment fueled accusations that the company is retaliating against a growing labor movement at its locations across the United States.

“Starbucks is retaliating against union leaders and supporters in Memphis for policies they've never consistently enforced before. This partner was fired after signing a union card in view of the security camera, not for ‘security violations’,” the Starbucks Workers United (SWU) said.

At the end of 2021, Starbucks employees in Buffalo-area stores voted to form the first union in company history. It was a monumental victory for U.S. restaurant workers, which are among the least unionized in the country. Only 1.2% of workers at food and drinking outlets were members of unions in 2020, below the private-sector unionization rate of 6.3%, according to the Bureau of Labor Statistics.

Prior to the elections, Starbucks sent top executives and former CEO Howard Schultz to the Buffalo locations, a move that Starbucks Workers United called “union busting,” CNBC reported. In November, workers filed a federal labor charge, accusing the coffee chain of illegal activity like engaging in a campaign of threats, intimidation and surveillance in response to the union push. The company, which operates 8,953 stores in the US, has denied the allegations.

“I certainly apologize if anybody thought that was intimidation,” Rossann Williams, Starbucks’ North American president, said in a statement. “It’s actually what I’ve been doing for 17 years, so whether it was something special to a partner or a situation, I can’t speak on every situation.”