Beyond resources, workplaces must have openness as a strategy to build cross-cultural teams 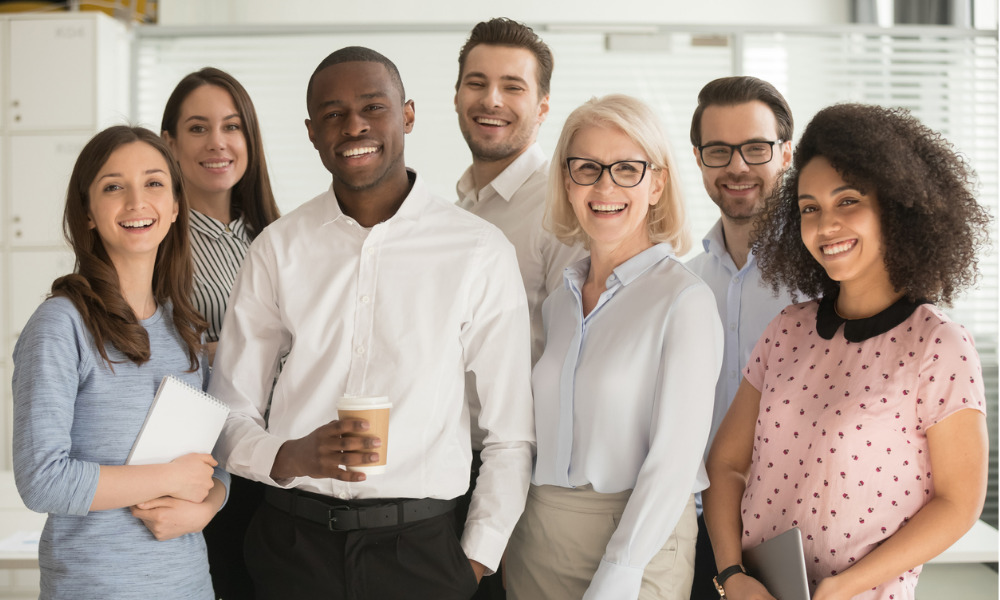 Non-native employees across the world are showing more satisfaction in workplaces than native workers, according to a new report, with Mexico emerging as the best country to work in for non-native language speakers.

Preply's analysis of over 190,000 Glassdoor reviews revealed that 80.1% of reviews from non-native employees in Mexico gave their workplace there a high-rating experience.

On the other hand, only 32.7% of native Mexican employees have reported a high rating of working experience in the country.

This is a recurring case across the world, according to Preply's findings, with non-native English language speakers rating their employers higher than native speakers do.

With Mexico identified as the top country when it comes to ratings, it is followed by the United States, Canada, New Zealand, and Germany for the top five.

In the United States, 78.7% of non-native reviews are positive, compared to the 31.6% of native reviews that gave their employers a high remark.

In New Zealand, 74.5% of reviews from non-native workers gave their employers high ratings, compared to the 30.9% of high reviews native workers.

In Germany, 74.4% of non-native employees their also gave their German workplaces high remarks, while only 35.1% of native workers gave their home country's businesses a high grade.

Robert Johnson, a senior lecturer from Regent's University, pointed out that motivation "certainly plays a part" behind the higher satisfaction levels of non-native workers in the workplace.

"Their assignment is often of finite duration, so even if they are having a tough time, they know they can go back home soon and reap the career rewards of having 'lasted the course in hostile territory' with a few exciting tales to tell the home office. Meanwhile, locals are stuck at home with bills to pay!" explained Johnson.

He also attributed the findings to other possible factors, such as political and social baggage, as well as their experience while working in another country.

"There could be other reasons: an expat generally carries less political and social baggage than locals tend to harbor about their own country. Another reality is that expats who don't speak the local language often have quite a superficial experience, only really engaging in the local culture through food, festivals and fun activities," he explained.

"They gravitate more towards a small and defined expat community of people like them, and that is a narrow but often very well supported and comfortable world to live in for a while."

Read more: Breaking barriers between expats and their teams

Meanwhile, Preply's study also found that non-native speakers rank Google as the best company for, with the tech giant receiving the highest percentage of highly rated reviews from non-native staff.

"We discovered that nearly nine in 10 (88.6%) foreign-language reviews of Google's multilingual workplaces around the world are highly rated, meaning they were given either four or five stars on Glassdoor. That's a higher proportion than any other company in our analysis," explained Preply.

Based on Preply's findings, the best companies to work for as a non-native speaker are the following:

"Obviously companies such as Google, Apple, Microsoft, and many of the global banks have the resources to build strong cross-cultural teams and capitalise on their strengths," explained Johnson.

But according to the lecturer, having resources is not enough to implement strong cross-cultural working strategies.

"It is also abundantly clear that it is not only resources but managerial mindset and openness to new areas of thinking that allow companies of any size to establish processes based on cultural intelligence rather than ethnocentric over-confidence. In this way, anyone can avoid the perils of groupthink and seize opportunities they would otherwise miss."