Amazon tops a list ranking of companies that invested in talent 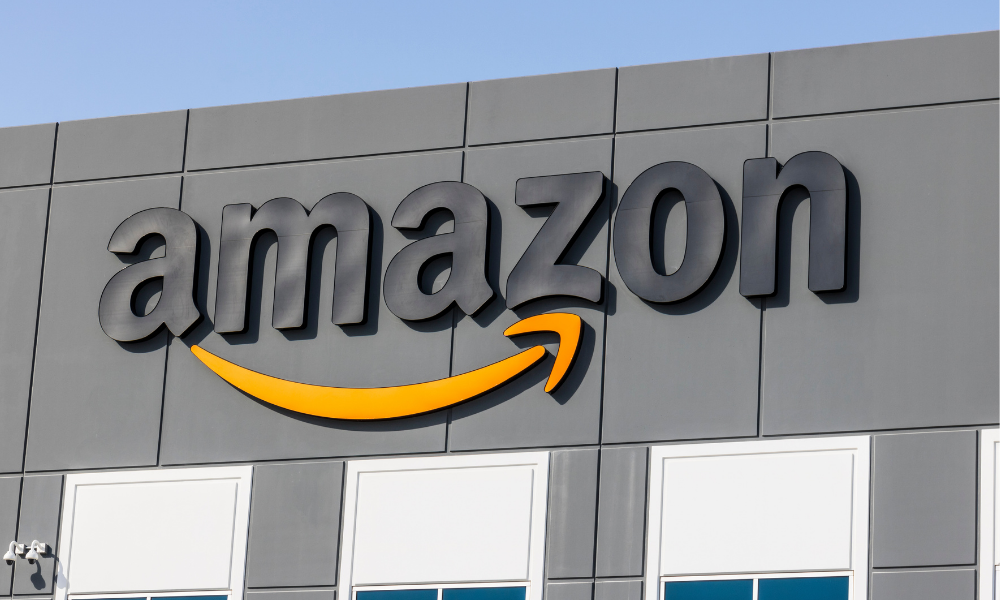 Amazon has been named as the best company work for when it comes to career growth, according to LinkedIn, which released on Wednesday its LinkedIn Top Companies.

The LinkedIn Top Companies, which is on its sixth iteration this year, is a ranking of 50 organisations that are "investing in their talent and helping people build careers that will set them up for long-term success."

According to the company, it looked at seven pillars to put together this year's list. These pillars include the ability to advance, skills growth, company stability, external opportunity, company affinity, gender diversity, and spread of educational backgrounds.

Landing on top of the said list is Amazon, the second-largest employer in the United States, which focuses on e-commerce, cloud computing, digital streaming, and artificial intelligence.

"The company recently announced that it is doubling its maximum base salary for corporate and tech workers, and it raised average wages for warehouse workers late last year, increasing pay for more than half a million of its employees," said LinkedIn.

It also cited the company's benefits offered for employees, after the company invested $1.2 billion over the next three years to "expand its education and skills training initiatives."

Coming in second is Google's parent company Alphabet Inc., with LinkedIn saying it has been a "big year" for the company.

"The company onboarded nearly 6,500 employees last quarter and saw significant growth across Google’s Cloud service and YouTube (whose revenues are now growing at a faster rate than Netflix)," LinkedIn said.

It added that the tech giant has a "robust offering" when it comes to flexibility, an important deal breaker for employees looking for new employers today.

It added that the company also maintained a "collaborative culture" and supported the career growth of its remote employees.

"Employees can take advantage of resource groups like [email protected], as well as its Googler-to-Googler training, which lets its workers get first-hand knowledge across different fields from other employees," it said.

Financial services firm Wells Fargo came in third, which LinkedIn said is "doubling down" on its cloud computing, opening thousands of jobs in software engineering and tech roles.

"It also has plenty of opportunities for those looking for non-technical positions, such as strategy and planning and communications. And for career starters, over 2,000 of its more than 8,000 open positions are at the entry and associate level," said LinkedIn.

Meanwhile, the other companies that made it to the top 10 include:

LinkedIn said companies have stepped up to attract and retain talent after professionals left or transferred jobs in 2021.

"These changes have put employees and job seekers in the driver’s seat, igniting them to rethink what they expect out of an employer today," said LinkedIn.