It's the first time an Amazon facility in the U.S. has successfully voted to unionize 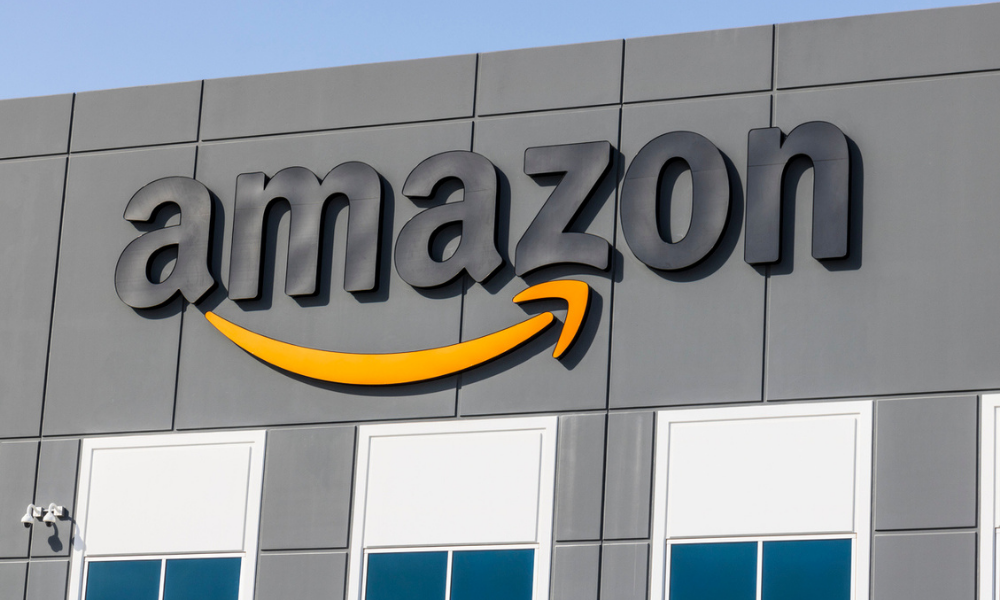 History was made on Friday, as Amazon workers at a warehouse in Staten Island, NY have voted to join a union for the first time in company history.

The official vote tally hasn’t been announced yet, CNBC reported, but remaining and contested ballots are unlikely to sway the outcome of the election. The latest tally is 2,350 in favor of joining and 1,912 opposed, according to a union organizer. The election result still needs to be formally certified by the National Labor Relations Board (NLRB).

The Amazon Labor Union (ALU) has called for the e-commerce giant to raise wages, give more paid breaks and vacation time, enact “more reasonable” productivity rates in the warehouse, among other demands. ALU is led by Christian Smalls, a former manager at the Staten Island facility, who was fired by Amazon in 2020 after the Seattle-based company claimed he violated social distancing rules. Smalls argued he was fired in retaliation for staging a protest at the beginning of the COVID-19 pandemic, calling for stronger safety measures. Last year, Smalls launched the ALU, which relies upon donations via GoFundMe to fund organizing activities.

Meanwhile, another election for a union is happening at an Amazon warehouse in Bessemer, AL. So far, there have been 993 votes opposing the union and 875 in favor, CNBC reported. More than 400 ballots remain challenged. The NLRB will set a hearing in the coming weeks to determine whether the ballots will be opened and counted. This is the second election for the Alabama facility after the NLRB determined Amazon interfered in the first election last spring.

As if the workers needed any more ammunition in their fight for unionization, Bloomberg reported today that Amazon CEO Andy Jassy received compensation valued at about $212 million in 2021.

Jassy, who took over for Amazon founder Jeff Bezos in July, was paid a base salary of $175,000, unchanged from the prior year, the online retailer said in a securities filing Friday. Therefore, the majority of his compensation came in the form of a stock award of 61,000 shares, which vests between 2023 and 2031. Executive chairman Bezos received a salary of $81,840, along with $1.6 million in other compensation, which is primarily to cover the cost of his security detail, the company said.

Adam Selipsky, Jassy’s successor as the chief of the Amazon Web Services cloud computing unit, was the company’s second-highest paid executive, receiving about $81 million. Dave Clark, who oversees Amazon’s retail and logistics operation as Worldwide Consumer CEO, was paid $56 million, including a stock award he received upon his promotion to that role.