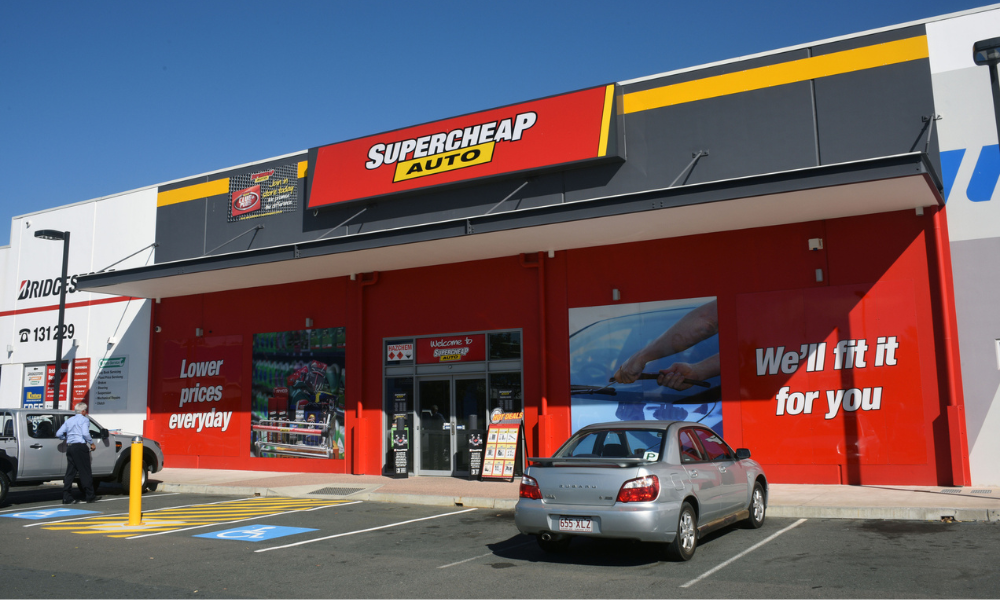 SRG and its subsidiaries Super Cheap Auto Pty, Rebel Sport, SRG Leisure Retail Pty (operating as BCF and Ray’s Outdoors), and Macpac Retail Pty are being investigated by the regulator.

After SRG reported significant underpayments of thousands of employees to the FWO and the Australian Securities Exchange, the FWO launched an investigation.

“The breaches alleged in this case – inadequate annual salaries for employees stretching across multiple years – have become a persistent issue for businesses across many industries,” FWO ombudsman Sandra Parker said.

“This is also the first court action where ombudsman has alleged breaches by a holding company for contraventions by its subsidiaries. Holding companies who allegedly knew or reasonably should have known of underpayments within their group will be held to account,” Parker said.

“We expect that holding companies have thorough governance measures in place to promote compliance across their subsidiaries and that they act immediately to rectify any problems found,” she added.

Some alleged violations were “serious contraventions” under the Fair Work Act, the FWO’s report said. Its legal action focuses on a sample of 146 of the group’s allegedly underpaid employees who claim they were collectively underpaid by about $1.14 million between January 2017 and March 2019.

According to the regulator, most underpayments were caused by SRG subsidiaries providing salaried staff yearly wages that did not meet their minimum legal entitlements, even though they frequently completed large amounts of overtime work.

HRD previously reported about the case of an employee who was dismissed by text message because she refused to accept award wages below what was required. It can also be recalled that Supermarket chain Coles was ordered to pay back workers a sum of $20 million after discovering it had underpaid employees for six years.

“Every employer should be clear that if annual salaries do not cover all minimum lawful entitlements for all hours actually worked, the results can be substantial back-payment bills, plus the risk of significant court-ordered penalties. Penalties can also be higher for serious contraventions,” she said.

A directions hearing in the Federal Court of Australia in Sydney has yet to be set.