After a diversity report which was far from perfect, the commissioner of the AFP has stressed the need for change 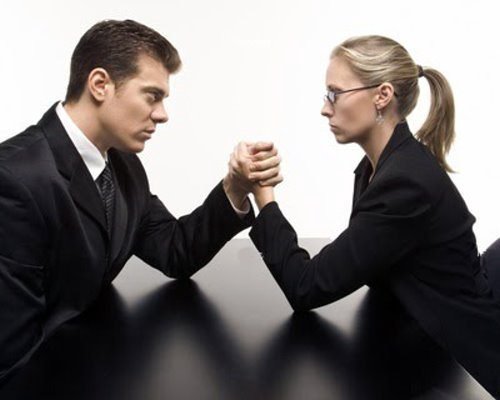 Commissioner of the Australian Federal Police (AFP) Andrew Colvin has acknowledged the “unacceptable” results from the gender and inclusion review released on Monday (22 August).

“It’s clear this report is saying we have issues across the breadth of the organisation,” he told Fairfax Media.

Overall, women represented 35% of all AFP personnel. Broken down into types of staff, women made up 20% of police, 10% of protective services officers and 60% of unsworn workers.

The report also uncovered wide ranging sexual harassment and bullying within the force. During the last five years, 46% of women and 20% of men reported being sexually harassed or abused within the organisation.

“The report … demonstrates there are workplace practices which are unacceptable and things must change,” Colvin noted.

With Rudi Lammers, chief police officer for the ACT, due to retire in December, this was an “ideal” opportunity to demonstrate the value of women in policing, he said.

Unfortunately, a “pipeline issue” means not enough has been done to promote women up to these sorts of high profile roles.

“I can’t wave a magic wand and change our performance on diversity targets overnight," Colvin said.

“Women live a very different experience in the AFP than men, and I need to level that playing field. It’ll take time and it'll take time and lot of leadership and commitment.”

It was for this reason he had spoken out about the issue, he said.

The force would implement all 24 recommendations of the report, Colvin continued, including initiatives such as:

“For too long the AFP has lacked the diversity it needs to be the best agency it can be. Diversity of gender, of culture, of skill, of education and of thought, and we must do more to improve it if we want to maximise our potential,” Colvin said.

“Diversity is not simply a human resource aspiration for the AFP, it is a capability necessity.”