Plenty of studies highlight the worrying issue around absenteeism, where people don’t turn up at work for no good reason, but should employers pay more attention to presenteeism?

Presenteeism, where staff show up at work while they’re sick, can lead to over three months (57.5 days) in lost productivity, according to Virgin Pulse.

Absenteeism, on the other hand, only leads to four days of lost productivity on average.

And the problem is a global one: research conducted by the Duke-NUS Medical School in Singapore found that presenteeism can cost employers billions per year in lost productivity.

While your office may experience full attendance year-round, turning up sick may impact both quality of work and quantity of output. Not to mention the additional impact on the rest of the team, spreading the disease among co-workers.

Besides leaders, co-workers notice their sick teammates coming in as well — four in five (83%) London staffers see presenteeism at their workplace.

The problem is particularly more pronounced during flu season, for instance the wintery months. Seven in 10 leaders said that presenteeism increases right when the common cold starts making the rounds.

Other times of year with a spike:

READ MORE: 9 in 10 workers come to work even with cold or flu symptoms

The causes
A medical doctor from the US noted that “presenteeism isn’t just a trait confined to workaholics. Anyone can suffer from this condition but certain professions are at a higher risk”.

He singled out healthcare, teaching and social work as most at-risk.

From years of experience and observation, he noted the possible causes:

“The over-worked, over-extended, over-tired or even ill employee comes to view themselves as indispensable and irreplaceable,” he said. “No time is given over to self-care.”

The consequences and solutions
Besides lost productivity, the other problematic consequence is burnout. Recognised as a proper condition by WHO last year, leaders at the World Economic Forum have even called it a ‘pandemic’.

“The working conditions in our globalised, capitalised society favour burnout,” Michael Pfaff, a psychiatrist at the Clinica Holistica Engiadina, not far from Davos, told Bloomberg.

“The numbers are increasing, even though there’s been a lot invested in companies’ health management.”

Although it may seem like an uphill task, some businesses are putting in effort to prevent presenteeism. The most common initiative on offer is flexible working (45%), used to boost employee well-being, cited Robert Half.

“Presenteeism is not a sign of wellness,” the doctor said. “It is a sign of unbalanced life or outright impairment.

“Even today, with all of our knowledge concerning mental health issues and addictions as treatable illnesses, shame, guilt and stigma still play a part in employees’ decision to avoid seeking help. As a result, too many workers choose suffering in silence over self-care.” 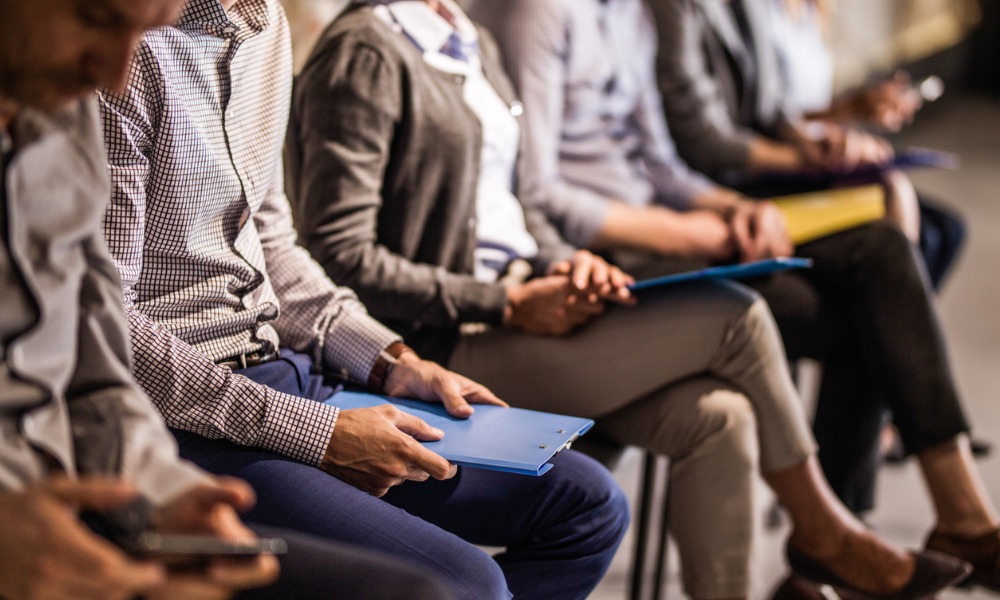