Instead of working more, a study found employees simply spread their work out to ‘fill the extra time’ 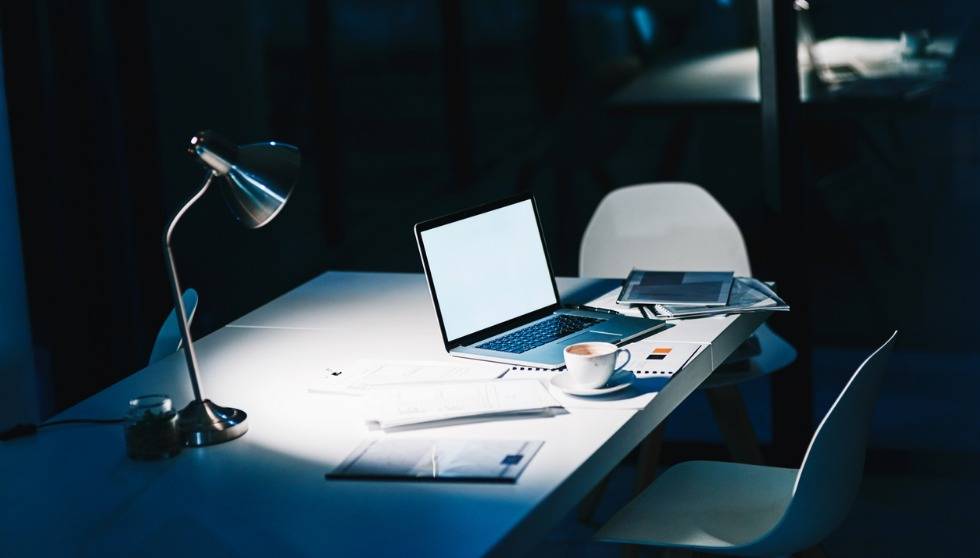 A new study found that on average, employees are working up to 24 hours in overtime each month due to an increasing prevalence of “desk time” culture.

A rising number of global companies are operating on “desk time” culture where employees feel they need to be seen at their desk working significantly beyond their contracted hours.

Three-quarters (76%) of Hong Kong employees clock in an extra 23 hours in the office, according to research by Maxis Global Benefits Network. Office workers in the US (74%) also clocked in an average of 23 hours in overtime.

Coming in close behind were France, where 80% of employees stayed an extra 22 hours in the office, and India, where a whopping 83% did an extra 21.

While a “desk time” culture may be seen as boosting productivity, the research indicates this could be an illusion and actually cost companies money as a result of increased illness and absenteeism.

A fifth (20%) of those expected to be seen at their desk say it is demotivating and 22% say it has a negative impact on their mental or physical health.

And instead of clearing additional work during the extra hours, more than a quarter (29%) of employees say they simply spread out their workload to fill the extra time they are expected to be seen at their desk, generating no increase in productivity.

What’s worse, despite the potential negative impact of this culture, in some firms it has a direct impact on progression and management’s perception of someone’s ability. One in eight (12%) employees say that the primary outcome of the culture is that those who don’t work longer hours are penalised.

Long hours in the workplace contribute to some of the greatest anxieties felt by employees. When asked what their greatest source of stress is, one in three said “maintaining a work life balance”, something which is made more difficult when they are expected to have longer facetime in the workplace.

“All organisations should look to create a nurturing and supportive environment that encourages productivity,” said Dr. Leena Johns, Head of Health & Wellness at MAXIS Global Benefits Network. “It is important that managers distinguish between employees simply sitting at their desks and working harder. They need to measure real productivity and output.”

In Singapore, the Ministry of Manpower found that Singaporeans have been clocking in fewer and fewer hours since 2010. On average, most worked 9-hour days five times a week. However, there were industries which maintained 10-hour days per week. To read this story, click here: Are Singaporeans still overworked in 2018? 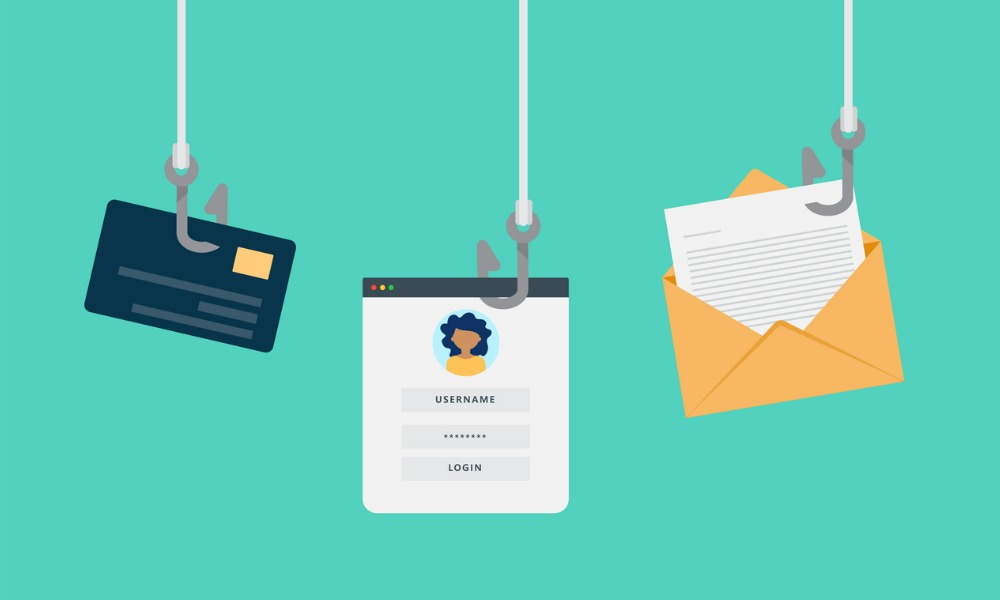