How to be a more compassionate leader

Employees have been calling out bosses for their lack of empathy 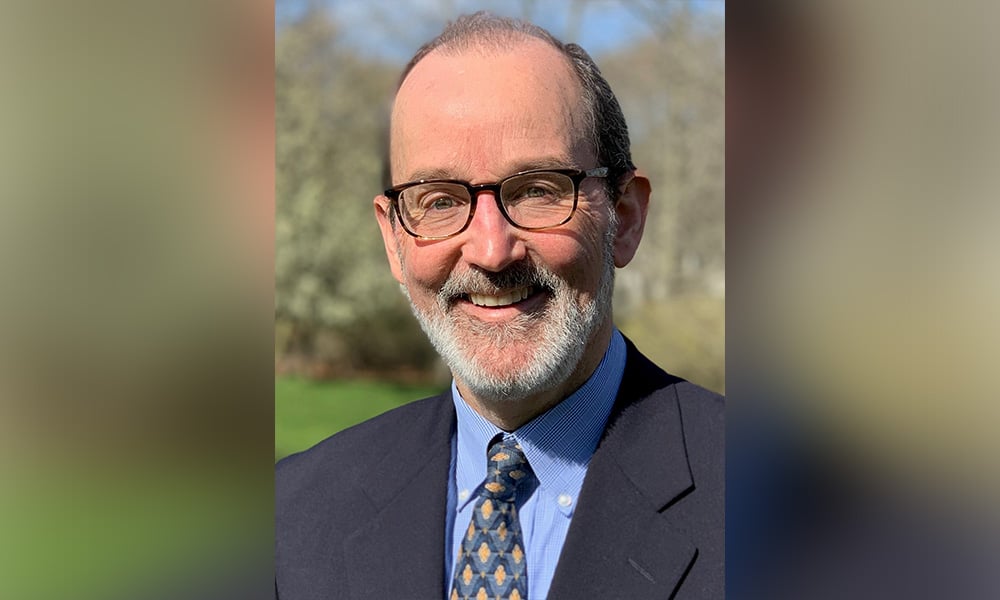 As the saying goes, people don’t quit a job – they quit a bad boss. There are stats to back the adage up: more than half (57%) of employees who have quit their jobs cited their manager as a reason for their departure. They had left their companies out of frustration, found researchers at management consulting firm Development Dimensions International (DDI).

Another study by Businessolver found that almost all (92%) employees said they’d stay with a company if their managers showed more empathy. If they’re currently engaged, they’d be 59% less likely to leave their current role if bosses showed a little care and concern.

While the pandemic and remote work has highlighted the need for compassionate leaders, the desire for empathetic and ‘human’ bosses predates the crisis. A study by the World Economic Forum (WEF) found that employees expected leaders who weren’t just great at growing the company – they must be able to show emotion, intuition and humility.

Unfortunately, some leaders haven’t been doing so well in the ‘human’ aspect of leadership, if these findings on the glaring compassion gap had anything to say about their actual score cards. Basically, while leaders claimed that they’ve been compassionate and vulnerable throughout the crisis, employees disagreed and said they’re just not feeling the love.

Why do leaders fail to showcase their compassion?

The gap is telling of just how much more work leaders have to do to engage, retain and motivate the workforce. But what are leaders doing wrong, if employees don’t believe you’re compassionate enough despite raised efforts around increasing communication and presence in the organisation? Evan Harrel, chief operating officer at the Center for Compassionate Leadership (CCL) told HRD that it’s likely a case where a leader has been too boxed into their role that they’ve simply forgotten to listen to feedback from other people. He quoted findings by UC Berkeley psychologist, Dr Dacher Keltner, who wrote The Power Paradox to illustrate the issue.

“Dr Keltner’s work shows that the emotional intelligence that allow leaders to rise in their careers tend to go away when they get into positions of leadership,” Harrel said. “Because people are no longer challenging them to think in a wide way, and leaders begin to become focused on their own views. They’re at the top of the pyramid, so they believe that that is the right way, and they start to forget how important it is to listen to others.”

As for showing vulnerability, he pointed out that it’s hard to do for everyone in general. After all, nobody wants to come across as “weak”.

“Being vulnerable is hard,” he said. “You’re opening yourself up. Vulnerability is allowing other people to see you in your weakness. None of us like to do that. And leaders are afraid that if they do that, it will make them appear to be weak. What is clear is that when leaders allow themselves to be seen in their completeness, instead of being seen as weak, they’re seen as being human.”

Once that happens, leaders are then able to deepen their connection with the people they work with.

To come across as a more compassionate person, Harrel said you need to consider three different areas.

You must be able to see what’s going on around you. You must develop that connection with others and what’s happening around them in a way that makes you feel interested in knowing about them and helping them.

You also have to be aware of the experience of others in a non-judgemental way. Only then can you begin to feel what they’re feeling and empathise with them.

The final step in compassion involves taking action or having the desire to make a difference in people’s lives.

“What compassionate leadership looks like to employees involves an understanding of their circumstances,” he said. “When those circumstances become challenging, [leaders must have] a desire to figure out how to improve them.”

He reminded that all employees experience challenging circumstances from time to time. For instance, when they have to work long hours, when they get close to a deadline and face ‘crunch time’, or when they help to cover work for their colleagues.

“An organisation can’t keep laying responsibility on people that’s causing them too much stress [until they] burn out,” he said. “Action has to be taken.” One way to support employees is to remind them of the purpose of their work, “to understand why they’re doing what they’re doing”, so part of compassionate leadership involves inspiring a sense of purpose in their employees.

Read more: How to help your team find purpose at work

Another key element involves developing a sense of psychological safety at work. This enables employees to be their ‘true selves’ and voice any concerns that arise. It also teaches staff to view failure in a different light, possibly in a way that can empower them to be better in their work.

“Psychological safety [means that] you won’t be punished or get in trouble if you speak up,” he said. “It looks like a learning organisation and a growth organisation. Everybody’s going to face failure. [But] what happens when you have failure? Do you learn from it or do you find a scapegoat and punish someone? That will destroy the trust and psychological safety. [Work should be] a place where people feel like they belong, where they’re safe and connected.”

Read more: How to encourage staff to speak up during video calls

However, the tricky thing about being compassionate is it’s not something that can be forced in people. Forcing someone to showcase empathy in a situation can be counterproductive as the response can come across as fake or lacking in sincerity.

But as Harrel pointed out earlier in our conversation, the journey to becoming more compassionate individuals begins with an awareness of yourself as well as of others’ experiences. It is thus a quality that you can develop within yourself and your leadership.

“The first thing that leaders need to do is to start with themselves,” he said. “Self-compassion is the first step towards compassionate leadership.” Plainly speaking, if leaders are hard on themselves or overstressed, everyone else will feel the pressure.

“The first thing that leaders have to be able to do is anchor themselves in a place of self-compassion and understanding,” he said. “Be confident because it’s actually quite hard to be a compassionate leader.

“The second thing they need to do is to make connections.” He suggested that leaders make the effort to ‘affirm’ the connections and relationships that exist in their organisations.

“If it’s a small company, it’s important to be able to talk to and communicate with everyone,” he said. “If it’s a large hierarchical organisation, it’s important to treat the people in the next couple of levels really well. And make it clear to them that they are supposed to be treating people well. So you can’t just talk the talk – you must also walk it.”