Watchdog says the company has a structured system to handle accusations 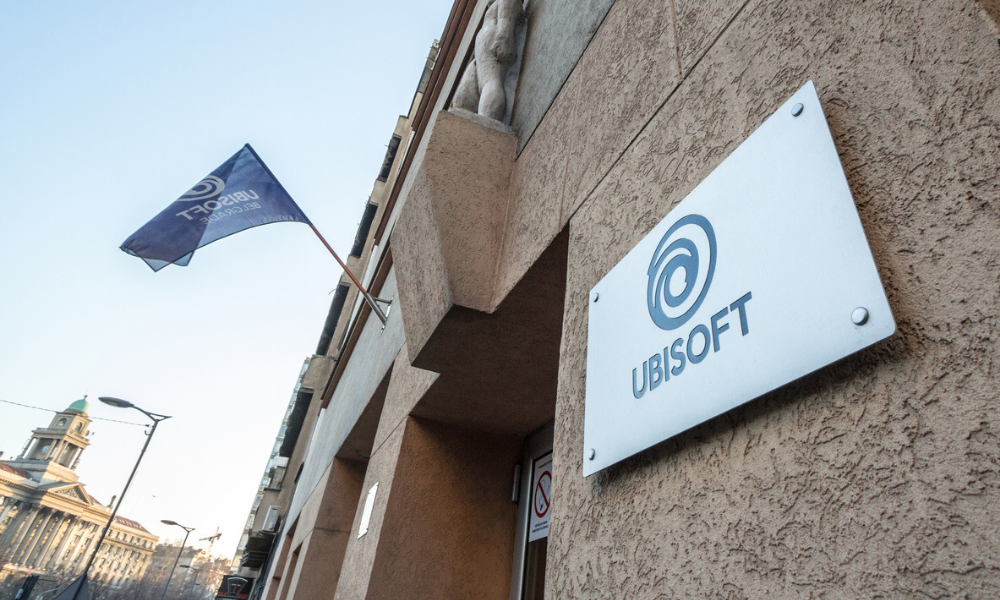 The Tripartite Alliance for Fair and Progressive Employment Practices (TAFEP) has concluded its investigation on the Singapore office of French video game developer Ubisoft, following a string of allegations of workplace issues there last year.

TAFEP said in its conclusion that Ubisoft Singapore has a structured system in place to handle any workplace misconduct reports and that past reports were handled appropriately. This includes a confidential reporting channel for employees to raise their concerns, appointing independent bodies to probe the cases, and handling all reports appropriately, including taking disciplinary action when warranted. Investigations against Ubisoft Singapore began last year after allegations emerged on sexual harassment and workplace discrimination there.

It came after news site Kotaku published a report exposing the said issues, citing interviews from over 20 current and former employees of the studio at that time. This covers an accusation against Hugues Ricour, former managing director of the company, who reportedly harassed a female colleague. The official, however, was later removed after a leadership audit by an external partner of Ubisoft Singapore.

The watchdog confirmed that the company has reasonable justifications for any disparities, such as employee experience or seniority.

Ubisoft said in a statement that third-party consultancy firm also reviewed their salary structure, which revealed that wages are performance-based. The said findings were also shared with TAFEP.

Darryl Long, Ubisoft Singapore's current managing director, said in a statement shared to HRD that the company will continue striving to be an "exemplary employer in Singapore."

"We've put best practices in place at Ubisoft Singapore to ensure a safe, respectful, inclusive and equitable workplace for every member of our team," he said. "We will continue striving to be an exemplary employer in Singapore and the region, one that attracts and retains the best talents and creates amazing games that enrich the lives of our players."