Why does the gap persist despite the industry’s best efforts? How can leaders enable better representation? 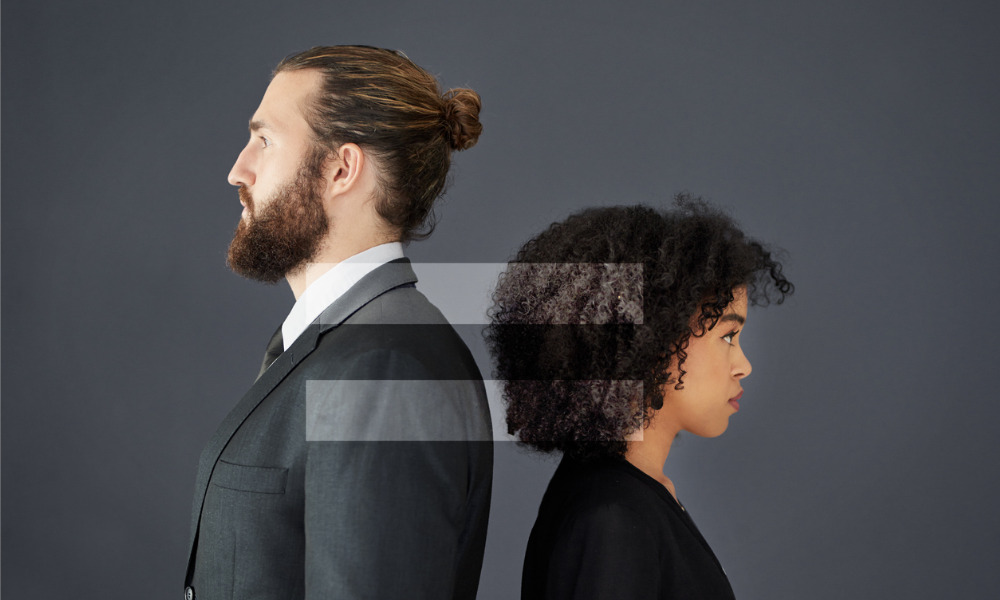 The skyrocketing demand for technical talent has been talked about for years, with even traditionally non-tech related industries joining in the hunt for this savvy group of employees. It’s no surprise then that students have been increasingly attracted to science, technology, engineering and mathematics (STEM) related fields when pursuing university degrees. Singapore’s Ministry of Education revealed that the gender balance within the STEM cohort of 2019 has been steadily improving – women made up 41% of the cohort, compared with 38% in 2017.

Unfortunately, the figures have yet to translate into workplaces. A*Star, or Singapore’s leading agency for science, technology, and research, found that women made up just 30% of researchers and engineers. This figure has remained stagnant for at least four years, from 2015 to 2018, with men continuing to take up about two in three STEM-related roles.

The slow pace of change in the industry should also be noted – back in 2008, which was more than a decade ago, women made up 26% of the workforce. This means the industry saw a mere 4% improvement over a span of 15 years.

Why does the gender gap persist?

So as organisations declare their intentions to join the war for savvy talent, why is there still a lack of representation within company ranks? Nupur Mehta, global HR business partner at Nium, a fintech start-up, put things into context and reminded that major systemic changes take time. 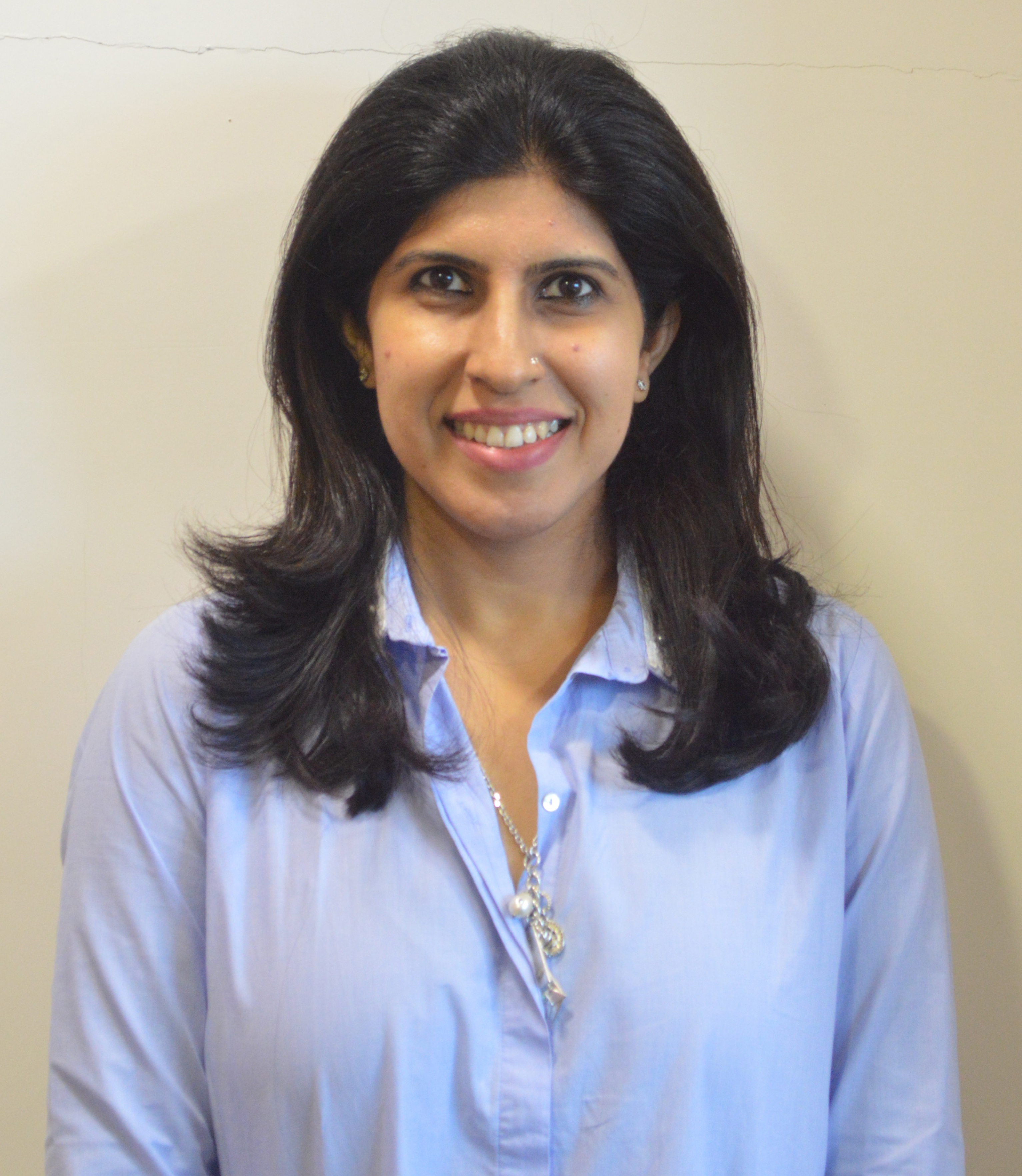 “In my opinion if you’re looking at the workforce today, [they show people who] made their career choices about 10 to 12 years ago,” Mehta told HRD. For instance, today’s STEM professionals had to decide which education pathways they wanted to take back when the industry or society was possibly riddled with even more obstacles.

There were likely fewer role models and lesser awareness around the importance of inclusivity and representation then, added Mehta. What’s more, there could have been persistent unconscious biases and stereotypes around what job roles women were “better off in”, which could have steered individuals towards their career choices.

“I do believe the next 10 years will have very different representation,” she said. This optimism was coupled with her observation that a lot more STEM companies have been persevering with university outreach programs and efforts around raising awareness around the issue.

Read more: Does HR have a 'university bias'?

Mehta’s points were valid and true – STEM-related outreach programs and industry networks have increased in recent years, with some initiatives targeting even younger students. For example, the Singapore government has introduced optional coding classes in primary schools since 2014, ramping up the curriculum every few years to keep the lessons and skills relevant, while also piquing the interest of individuals way before they make any decisions around a viable career.

And while it’s critical to make the effort to enable and attract the right pool of candidates to close the representation gap, we need to acknowledge and tackle an existing issue within our workplaces: unconscious bias during the recruitment process.

Hiring managers may come from a variety of backgrounds and may not always align with HR and leadership’s ‘big picture’ plans to build diverse teams and develop an inclusive culture, so it’s crucial to engage them in training sessions or conversations that can help raise awareness. 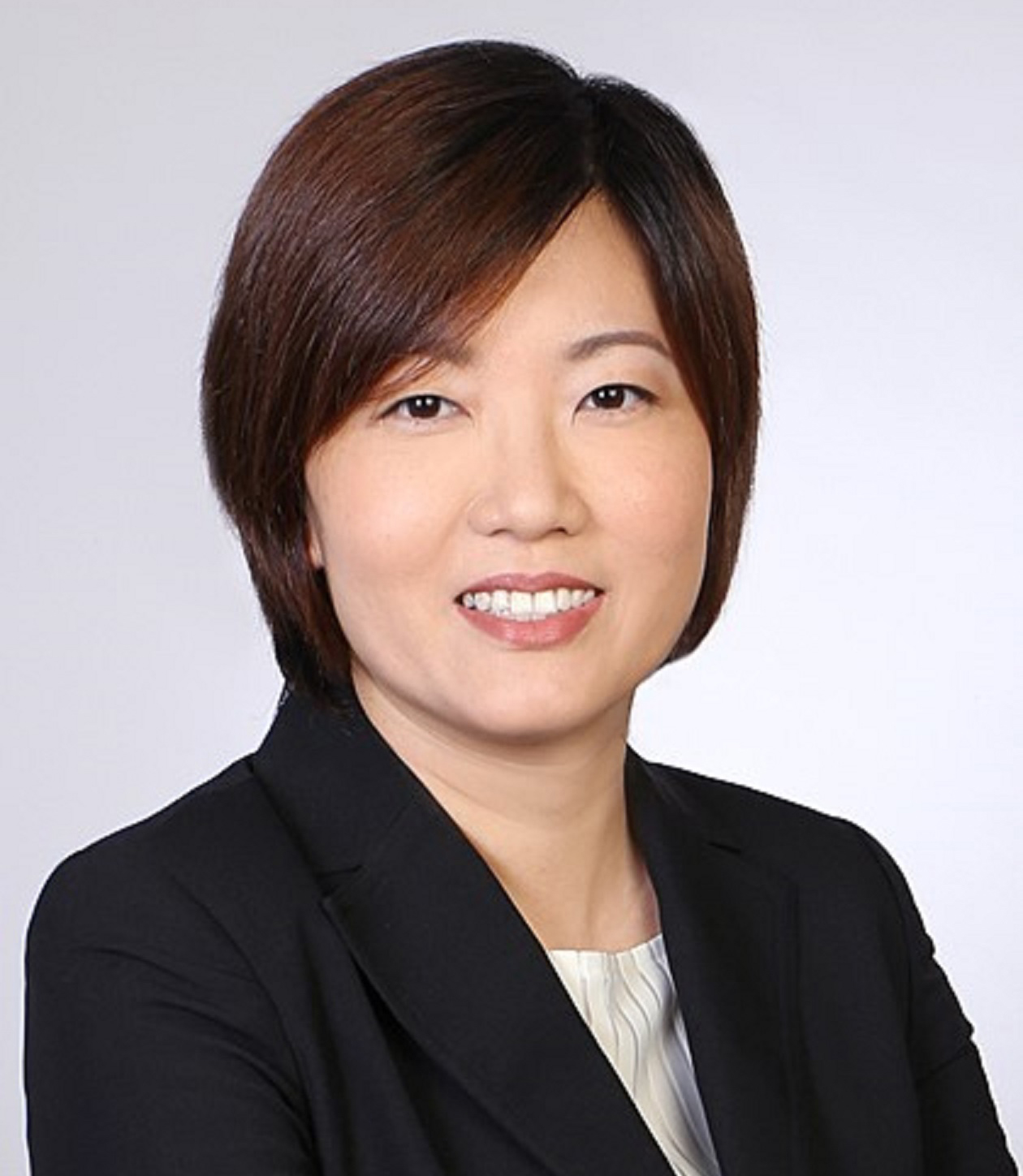 “First and foremost is to help all the hiring managers to actually recognise that all of us have that bias,” said Charis Cheng, vice president, HR Solutions and Services, Asia Pacific at Johnson Controls. “Whether we know it or not, all of us have unconscious biases that we just need to be aware of.”

Tapping on her long experience in male-dominated industries – before her current role at the engineering MNC, she was at Shell for over two decades – Cheng shared how leaders can help tackle bias. She believes that on top of training sessions, regular conversations can really help individuals think twice before they make any decisions such as shortlisting candidates or even before they step into an interview. She counts these discussions at the workplace as vital peer learning opportunities.

“[Co-workers can] help to uncover our bias during the hiring process,” she said.

Read more: Is it impossible to overcome hiring bias?

How to ensure a bias-free hiring process

Both Cheng and Mehta shared that the hiring bias can manifest in our preconceptions around what a high potential employee is supposed to look like. We then get a little ‘obsessed’ with stereotypes around who will be a better engineer, computer programmer, or data scientist, before we even interview candidates. Of course, there’s also the issue of hiring someone who looks and speaks like you, a sort of ‘familiarity bias’, instead of picking the best person for the job.

Enforcing a ‘blind review’ of CVs is one way to overcome that initial risk of bias. This involves removing sections like age or gender, as well as avoiding asking applicants to include their pictures in CVs. Cheng believes it’s a ‘good exercise’ to uphold as it allows you to fairly judge applicants based on things that truly mattered in a new hire, like their experiences and skills.

Then there’s the practise of reviewing job descriptions to ensure they avoid any suggestions of bias in the role or organisation. She said she once came across a job ad for a salesperson that said the candidate ‘had to be a hunter’.

“Why would you need a hunter?” she said. “[Be aware] of the terms and attributes you use [in a job ad], like ‘I want somebody who’s dominant and competitive’.” This can repel candidates in several ways. Either they feel that they’re not suited for the job role, despite their experiences, or they may think that the ad is reflective of the company’s culture.

“There are also a lot of things you can do around structuring the interview process because an unstructured process has the most biases in it,” Mehta said. “When you have a more qualitative and structured interview process, that actually streamlines a lot of biases. Of course, there are other things that you want to consciously do.

“There are a lot of trainings that needs to be done with hiring managers because again they often [lean towards candidate] likeability. When you have two genders, you basically have more likability towards a common gender with common interests and so on. So [continue] doing those unconscious bias trainings.”

Finally, leaders should track progress by reviewing each process regularly. Mehta suggested a continual audit of internal data to figure out what needs improving and making necessary adjustments along the way.

“It’s really a moment of truth when we look at how many women were actually represented at the interview level or not so much in the candidate selection,” she said. “We consciously order that data to see [if there are] any dropouts. It helps us look at whether we are falling into a trap of biases or is it the process [or] a combination of all that.”