MOM chimes in on issue of bogus job titles 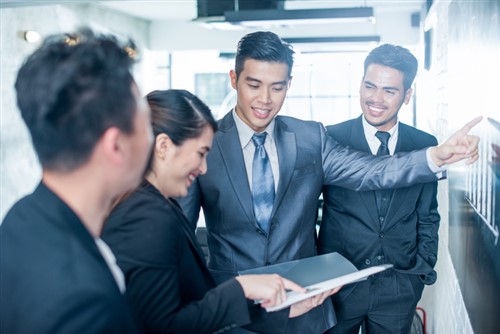 Singapore’s Ministry of Manpower has issued a warning to employers similar to a labour MP’s post a few weeks ago – that they must avoid mislabelling staff as executives or managers to deny them benefits like overtime pay.

In a statement on Monday (2 July), MOM said that in 2017 there were about 50 cases of employees complaining about not receiving overtime pay because they were classified as a manager or executive.

Over 90% of the cases were substantiated with evidence and employers were ordered to compensate workers accordingly, according to a MOM spokesperson.

He added that that the ministry takes “a serious view” on attempts to inflate job titles to avoid employer obligations and will take “stern action” against errant employers.

Under the latest Employment Act, workers earning below $2,500 a month are entitled to benefits like overtime pay, unless they are classified as managers or executives.

However labour MP Patrick Tay pointed out in a blog post the suspicious fact that an estimated 30,000 workers in Singapore are classified as professionals, managers and executives (PME), while earning below $2,500.

Some of the PMEs he highlighted were merely given a “bogus” title and none of the authority or privileges of the position.

In handling such cases, MOM and the Tripartite Alliance for Dispute Management (TADM) will uphold the law as interpreted by the courts.

“[In these cases] the employee's job title is not a relevant factor,” MOM said. “Rather, each case is assessed individually based on the specific scope of the job, such as the level of authority and decision-making powers in the management of business functions, recruitment, discipline, termination of employment and staff performance and reward."

Have you ever been asked to change a job title to avoid paying overtime? Tell us in the comments.