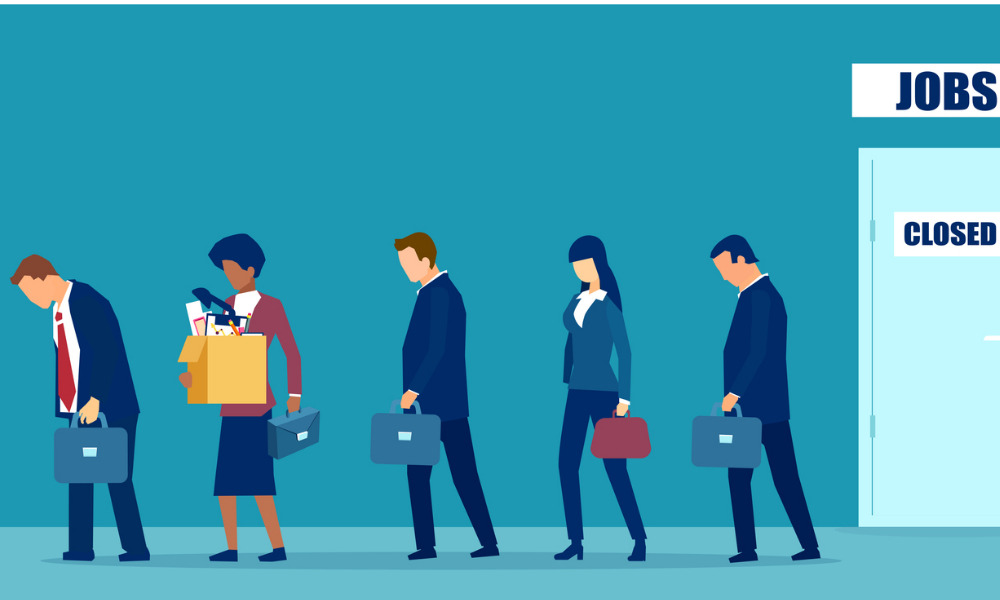 More than 100 workers will be laid off after Anheuser-Busch’s latest deal.

An estimated 142 jobs will be eliminated due to the closure of a plant in Oakland, CA, according to a notice the beer giant sent to California’s Employment Development Department (EDD).

The St. Louis-based company is selling its beer distribution operations in Oakland to Bay Area beer companies Markstein Sales Co. and Matagrano Inc., The Mercury News reported. “This transaction will result in the permanent closure of the facility,” Daniel Brill, president of AB One, a distribution unit of Anheuser Busch, wrote in the WARN letter to the EDD. “All employees at this location will have their employment ended at the Oakland facility.”

While Markstein Sales will absorb the territory into its existing operations based in Antioch, CA, Matagrano will fold the distribution enterprises into its operations in the San Jose and northern Santa Clara County regions.

Not all hope is lost, though, as both companies have indicated some of the Oakland-based employees may be picked up following the transaction. “We appreciate the opportunity to integrate Anheuser-Busch’s Oakland territory and members of its workforce into our operations and to continue bringing Anheuser-Busch’s leading portfolio of brands to our retail customers,” said Laura Markstein, president of Markstein Sales.

“Matagrano is committed to the future success of the portfolio, and we look forward to welcoming members of the Anheuser-Busch team over the coming weeks,” added Matt Matagrano, president of Matagrano Inc.

Of course, Anheuser-Busch isn’t the only high-profile brand to have made layoffs in recent months. An anticipated recession has Silicon Valley trembling. More than 300 start-ups have laid off more than 50,000 workers since the start of the year, according to Layoffs.fyi, which tracks cuts in the tech industry.

Last week, CNBC reported that 7-Eleven has eliminated about 880 corporate jobs in the United States. The Dallas-headquartered company’s Irving, TX and Enon, OH, support centers were impacted, as well as field support roles. The workforce reduction comes roughly one year after the convenience store chain completed its $21 billion acquisition of rival Speedway.