What do older generations really think about AI? 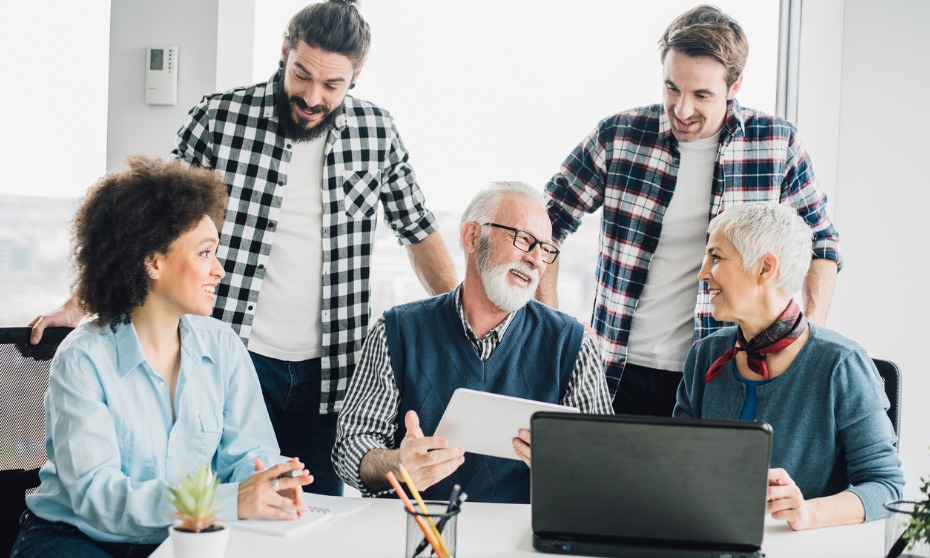 Older generations are significantly more positive towards AI technology in Australia and New Zealand (ANZ), according to research commissioned by technology leader Genesys.

This suggests they are considerably more comfortable with the implementation of modern workforce tools as opposed to younger respondents.

The younger respondents appear to be more cautious of the implementation of this technology compared to more senior respondents.

A similar trend was identified in respondents aged 39-54 years, with 3% of this group reporting feeling more threatened by new technology compared to older respondents.

Gwilym Funnell, Vice President of Sales and Managing Director for Genesys in Australia and New Zealand said older generations are valuable members of our workplace, and these results dispel the myth that they are averse to technology.

“The evolution of business is calling for greater adaptability; this is when experience can be leveraged for greater success.”
According to the survey, younger respondents spent slightly more time at work interacting with computers/machines compared to older generations who spent more time interacting with humans.

When it came to a willingness to be trained by advanced technologies older respondents were less willing, suggesting they prefer to connect with humans rather than technology. 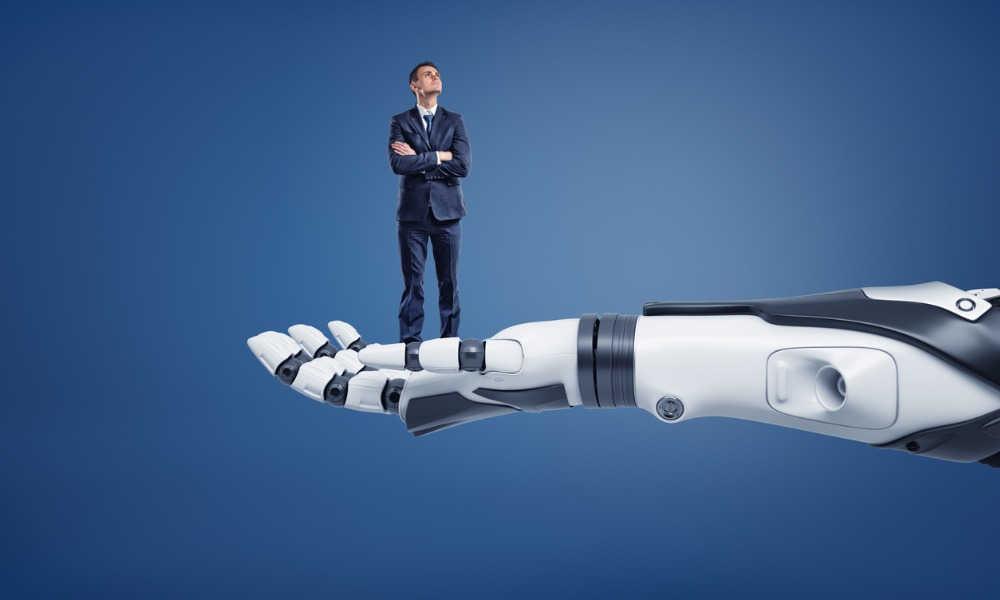 How to futurise your workforce in 2020 and beyond 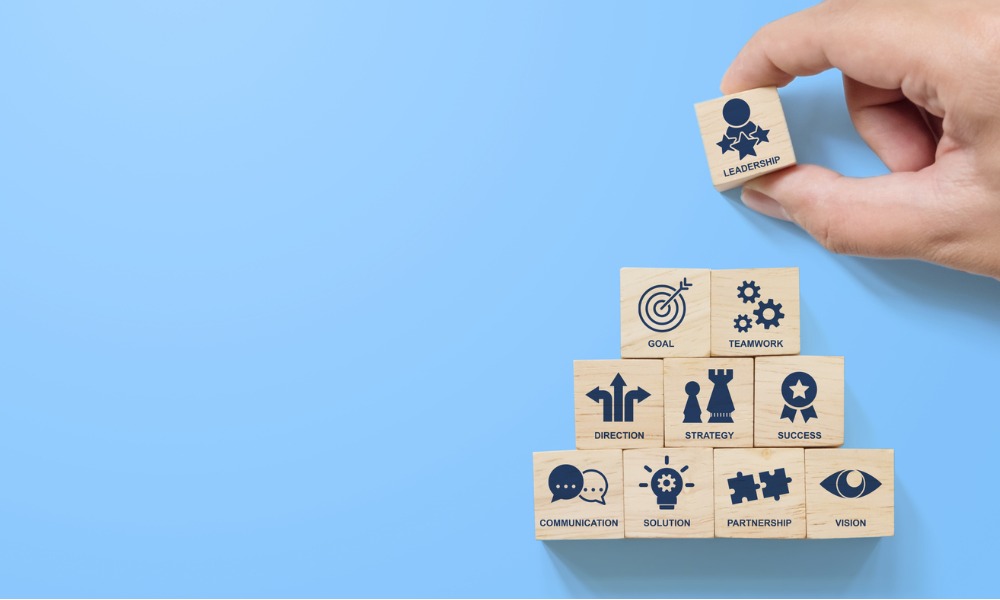 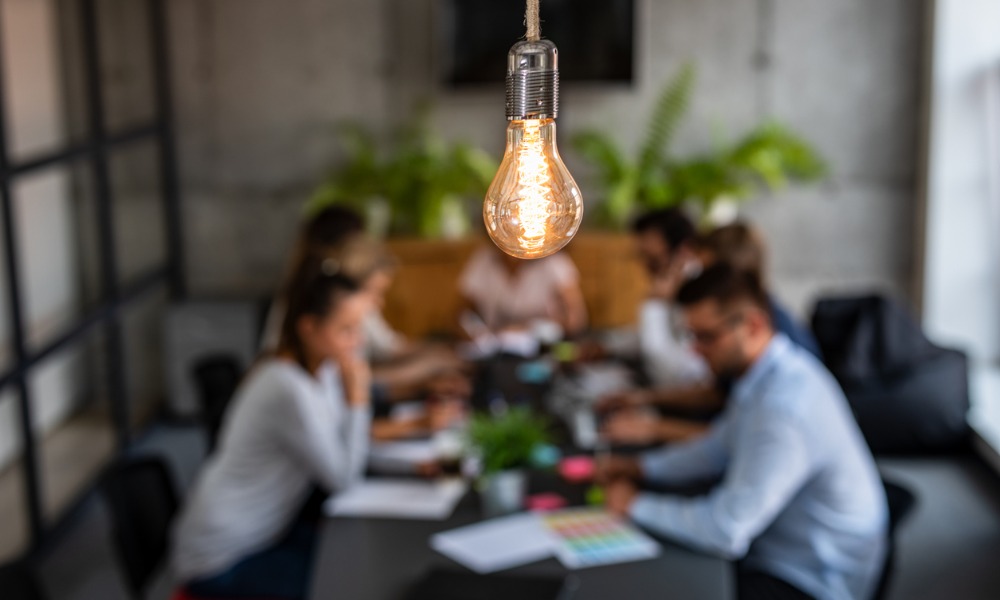 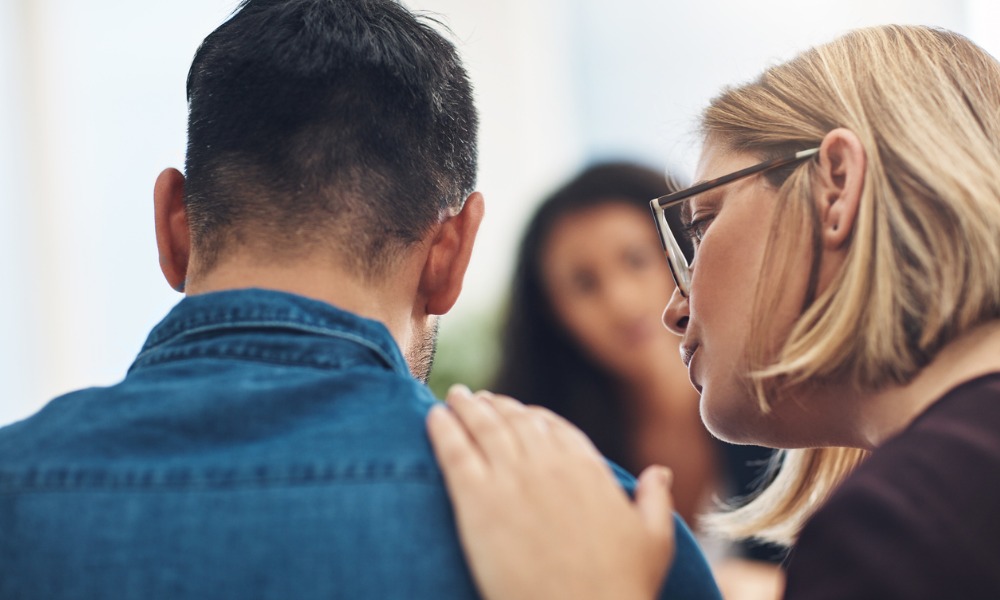