Drunk worker, poor conduct — how can HR justify if it's affecting work? 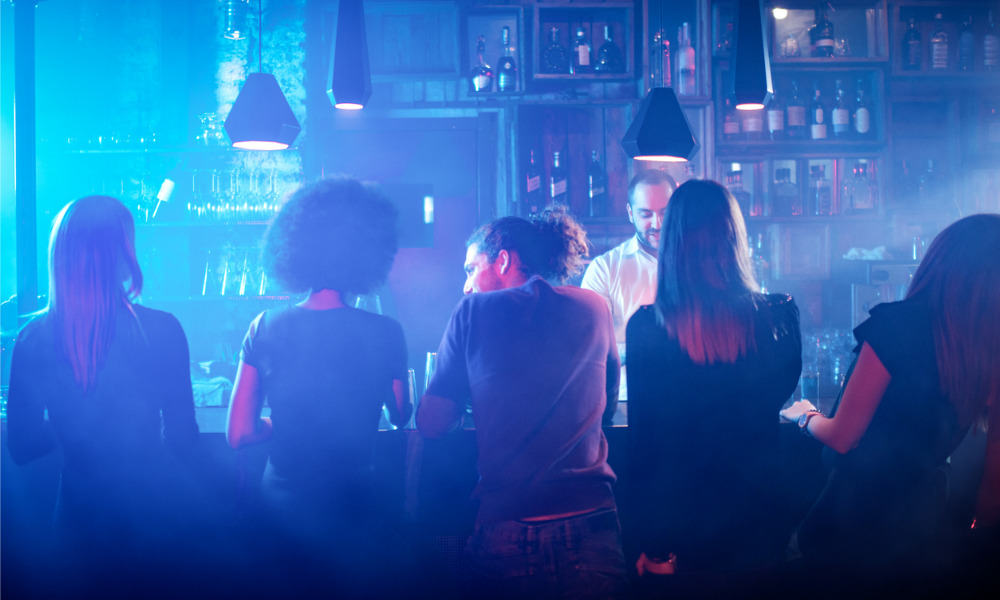 The Fair Work Commission (FWC) has dealt with an unfair dismissal case involving out-of-work misconduct where the worker was at a bar and made threats under the influence of alcohol. How should HR deal with complaints against employees’ behaviour beyond work hours? What are the parameters that you should consider?

The worker was employed as a casual warehouse assistant since November 2020 and performed deliveries of wholesale liquor products to licenced venues. The employer has proclaimed itself one of the country’s largest family-owned on-premise liquor wholesale businesses.

Around November last year, the worker attended several venues in New South Wales and consumed alcohol. In the early hours of one of those dates, the worker went to Websters Bar, one of the employer’s customers.

When the staff denied his request for free drinks, he made threats against them, which included delaying or not delivering liquor orders. The bar staff then contacted the employer to complain about the worker’s behaviour, and the company immediately suspended him from work and conducted an internal investigation. The employer found that the worker’s conduct during out-of-work hours “constituted serious misconduct as it could have potentially damaged the employer’s reputation and its relationship with customers.”

The worker’s employment was terminated at a meeting with the employer less than two weeks after the incident.

The worker claimed that his threats to delay the deliveries were “in jest” and a written warning should have been issued, not dismissal.

However, the employer claimed the threats were “perceived as direct threats by Webster Bar,” and that his behaviour was in connection with his employment, although it was outside of the workplace. The employer also said his misconduct “could seriously damage its relationship with its customer.”

After considering all the evidence, the FWC found that the worker did make serious threats to the employer’s customer. The FWC said that ordinarily, the activities of an employee which occur outside of working hours, i.e. “out of hours” conduct, could not be subject to any scrutiny from an employer.

In simple terms, an employer does not have the right to involve themselves in the private life of their employees. However, if the “out of hours” conduct of an employee damages or is likely to damage the reputation and/or commercial interests of the employer, then the employer is entitled to seek to redress any actual or potential damage and to protect its interests.

The FWC was satisfied that the worker’s behaviour at the bar constituted misconduct and was a valid reason for dismissal. As to the worker’s claim that there should have been a written warning before his employment was terminated, the FWC stood by the employer’s decision.

“Despite procedural deficiencies when balanced against the nature of the valid reason for dismissal, the worker’s dismissal was not harsh, or unjust or unreasonable,” it ruled.