Questioning his dismissal, employee says incidents 'occurred late at night, in his own personal time' 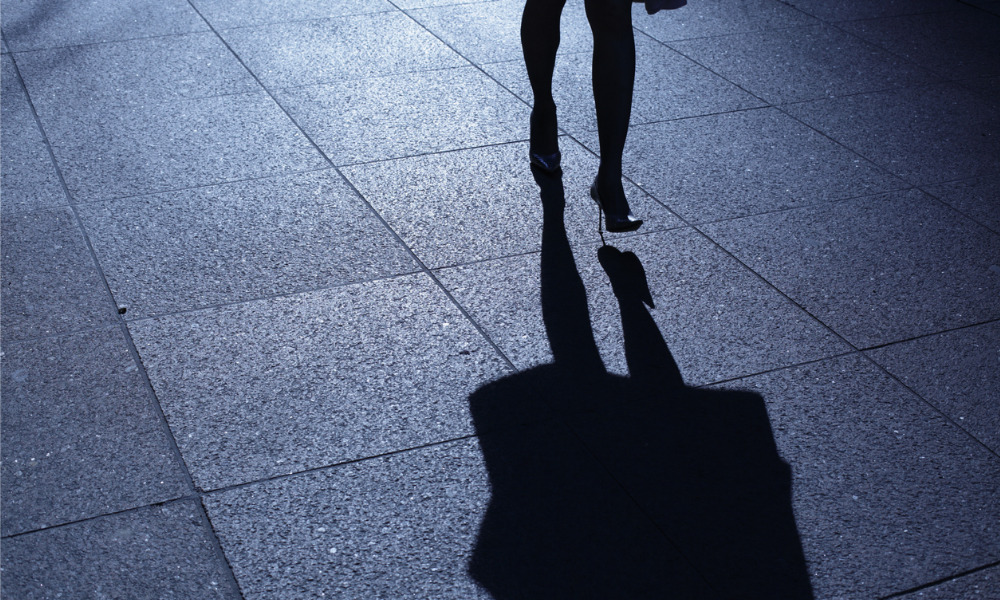 The Fair Work Commission (FWC) has ruled over an unfair dismissal claim by an employee, who was dismissed after 35 years of service because of allegations he inappropriately touched a female colleague and verbally abused another.

The employee said that there was “no lawful ground” for dismissal because the alleged acts were done “in his own personal time” and “had no connection with his work”. The issue in this case revolves around the context of the acts, since they occurred immediately after the employer’s offsite social event.

The employee, a 53-year-old married man, was a senior relationship manager in the commercial branch of one of the major banking organisations in the country.

The employer had an “offsite professional development day” and scheduled a “Sundowner” as a social event for staff after their workshop.

The “Sundowner” was scheduled to conclude early in the evening. According to records, employees at the Sundowner “gradually diminished as the event wore on” and “only a small number remained”.  The employees had been drinking for several hours and the accused employee was described as “intoxicated”.

In the second allegation during the same night, the employee called a separate colleague, “a fucking idiot,” “a whore,” and “a bitch”.

The employer then dismissed the accused employee for breaches in their company policies relating to discrimination, sexual harassment and bullying.

The employee submitted the alleged conduct “did not occur in the course of his employment and cannot form a valid reason for his dismissal,” arguing that the acts “will not have an impact on his capacity to perform his duties.” He also argued that he had no working relationship with either female colleague and that neither is currently working for the employer.

The FWC said there was a valid reason for his dismissal. It explained the “misconduct justifying dismissal is [one] that is so serious that it goes to the heart of the contract.”

It also said that although “attending a pub is not part of the daily role of a senior banker,” the company’s policies provide that it applies “when an employee is at work or representing” it. The FWC pointed to the Sexual Harassment Policy, which extends to “out-of-work settings” that have “work-related connectivity.” Since the incidents arose out of a work-related event, and there was no other social connection among the parties except the employer, the FWC ruled the conduct breached the company’s policies.

As to the female colleague’s behavior of “touching or patting” the employee, the FWC ruled that it does not serve as “an invitation for him to touch her in a sexualised manner.” It said the female colleague’s report of the incident to authorities made it clear his conduct was “unwanted and unwelcome” and made her “feel humiliated and offended”.

The FWC also faulted the employee, saying he was aware that she “was a junior work colleague and a married mother”. It said that he “should have exercised extreme caution,” especially “when both parties were known to each other to be intoxicated and their judgement potentially impaired”.

The police decided to charge the employee with unlawful and indecent assault and his preliminary criminal court hearing was scheduled in April last year.

As to his dismissal claim, the FWC ruled that the dismissal was not harsh, unjust or unreasonable. The decision was handed down on 4 February.