When is a worker's refusal to work considered a 'renunciation' of their role? 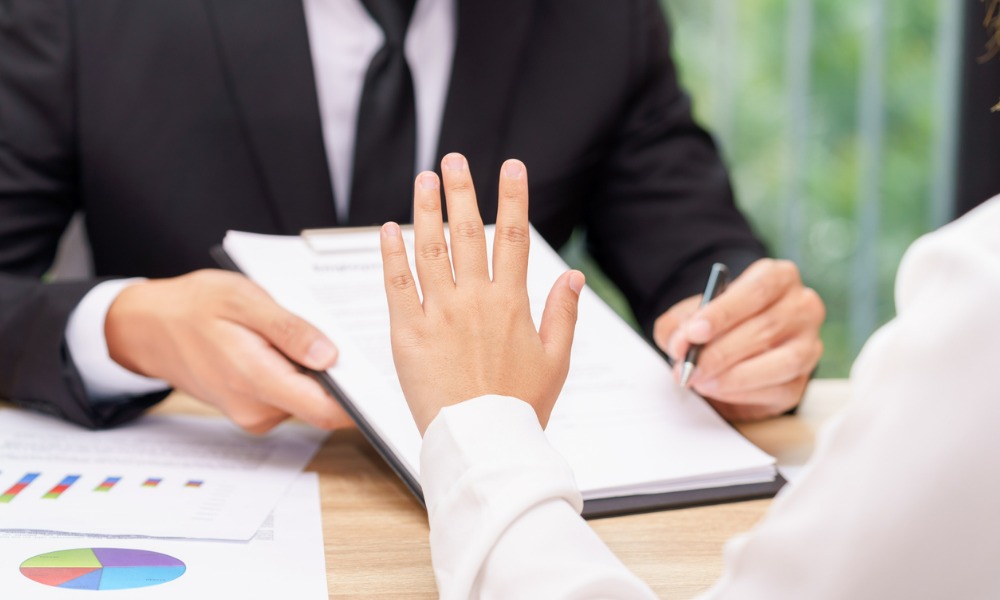 The Fair Work Commission (FWC) has dealt with the case of a worker who claimed unfair dismissal because she refused to perform tasks outside her job description, saying that she was “uncomfortable” doing them. The employer claimed that it was actually the worker who refused to do any work and raised the defence of the worker’s “renunciation.” How can HR determine if certain tasks are still within the scope of a worker’s duties? And what does it mean when a worker “renounces” her employment?

The New South Wales-based employer is a disability support service provider funded by the National Disability Insurance Scheme (NDIS). The worker was employed as a casual disability support worker. The company’s employees are required to undertake online NDIS training courses before they perform their duties.

The training courses cover the role of a “disability support worker,” including personal care, “as this is part of the role.” The worker, in this case, confirmed that she had completed the required online courses.

During her employment, the worker turned down a shift that required her to provide personal care services because she argued that “she was not trained or experienced” to carry them out. She also added that “she was uncomfortable doing something that she did not have experience or training in.”

The worker said that she understood the duties of her role to include working “with people with mental health issues… doing photography and cooking lessons.”

“Working in the capacity of personal care leaves both [the employer] and myself open to prosecution; should anything go wrong when I don’t have the training in personal care,” she said in a letter.

The worker and her employer communicated through email, and in March 2022, the employer sent a text message to her, clarifying that the tasks that she declined “were part of [her] role requirements.” Ultimately, the employer said that if she refused the shift, “[she] could not keep her employment.” The worker did not reply, and the employer then cancelled her rostered shifts.

The worker then filed an unfair dismissal claim, but the employer argued that the worker was “not dismissed.” The employer said that “in failing to reply, [she] had withdrawn her availability.”

The employer said the worker did “not require formal qualifications or training to be employed as a disability support worker who provided personal care services.”

“These services were an essential part of her role as set out in position description, award classification level and National Disability Insurance Scheme (NDIS) training,” it said.

The employer said she renounced her employment contract when declining her shift.

What is the test to determine if an employee’s conduct is “renunciation”?

According to the decision, the test is “whether the conduct of one party conveys to a reasonable person in the situation of the other party a renunciation of either the contract as a whole or of a fundamental obligation under it.”

Simply put, the other party’s actions must be able to communicate that “renunciation” of duties was the purpose behind non-performance. Hence, there should be a clear intention to end the employment.

The FWC had to consider if the worker’s conduct and behaviour amounted to “renunciation of employment contract,” which led to “terminating the employment relationship.”

The commission noted that the worker showed “an unwillingness” to perform a “substantial part” of her contract. She also said that “she was not prepared to undertake the work” the employer told her to do.

“[Such was enough] to convey to a reasonable person in the position of her employer [that there was] a renunciation of her employment agreement or a fundamental obligation under it,” the decision said.

How can HR know if certain tasks are still within the scope of an employee’s job description?

Generally, the employment contract is the basis of an employee’s duties and obligations. If there’s confusion regarding a role, the parties should always refer to the contract.

In case law, certain tasks have been allowed if they are “customarily performed” and related to the nature of work.

In this case, the FWC said that the employer’s orders were “lawful and reasonable.” Thus, it held that the worker was not unfairly dismissed.