A legal case shed light on the matter 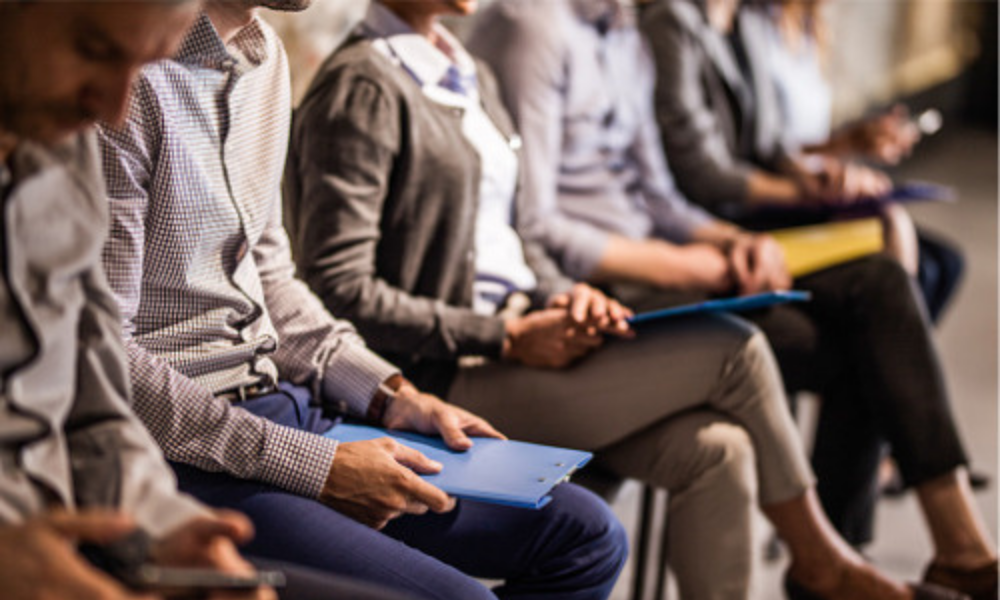 In August 2020, a recent law school graduate commenced a role with a legal practice in southwest Sydney. Although he asserted that he had been “actively recruited” by a solicitor at the firm, the Commission found that the initial meeting had occurred at his own request.

The graduate met with the head of the firm to discuss his prospective employment. He submitted that he accepted an unpaid position with an expectation that he would build up to receiving a base salary of $250 per week. The head denied discussing any prospective rates of pay with the graduate.

In November 2020, after the graduate unsuccessfully appeared on behalf of a client in the Local Court, the head informed him that he was “restructuring the firm to meet the current economic crisis” and was unable to offer him any further volunteer work. He subsequently filed an unfair dismissal claim, asserting that he was an employee of the legal firm.

The Commission commented on the difficulty of differentiating between internships, unpaid work experience, and employment. It considered several factors surrounding his service to determine whether or not a contract of employment existed.

The grad asserted that the head’s intent to create a legal relationship was demonstrated when he printed 1000 business cards with his name and the title “lawyer”. He also submitted that he performed fee-paying work for the firm, including preparing letters, affidavits, and legal research.

In response, the head asserted that the business cards were provided “simply to boost” the grad’s “self-esteem” and did not include the title “volunteer” so as to not embarrass him. He also submitted that the firm gained no financial benefit from the grad work. Instead, he asserted that the grad’s work required “such substantial amendment” that it was a business cost.

Based on the evidence, the Commission was not satisfied the grad was an employee of the law firm. With this, it found he was not eligible to bring an unfair dismissal claim. 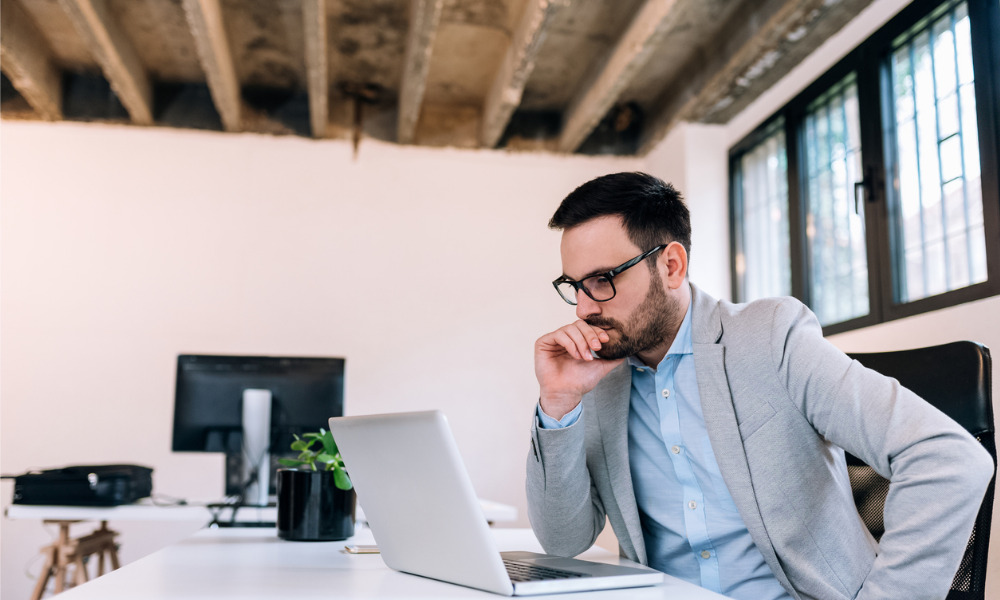 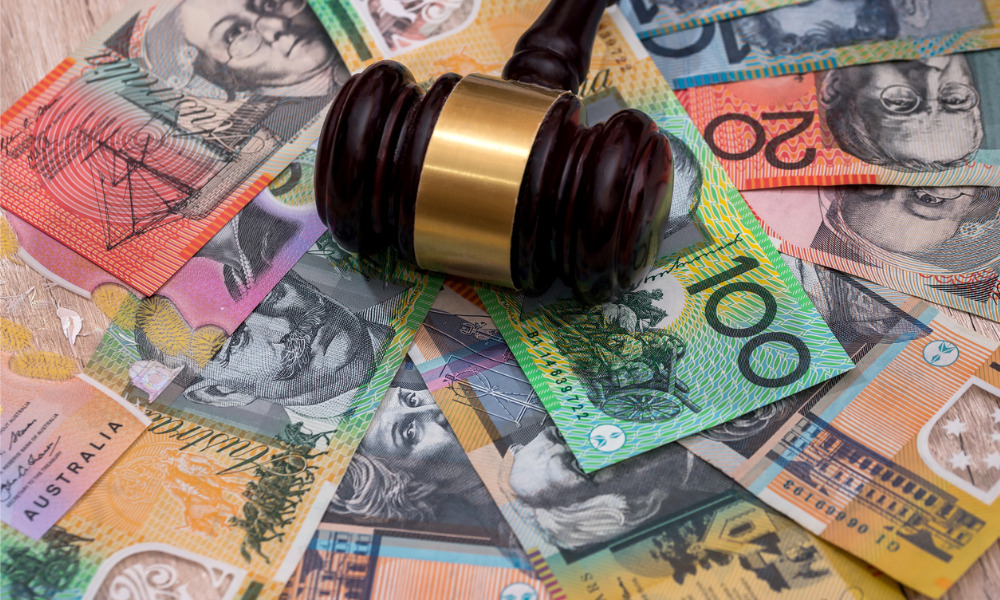 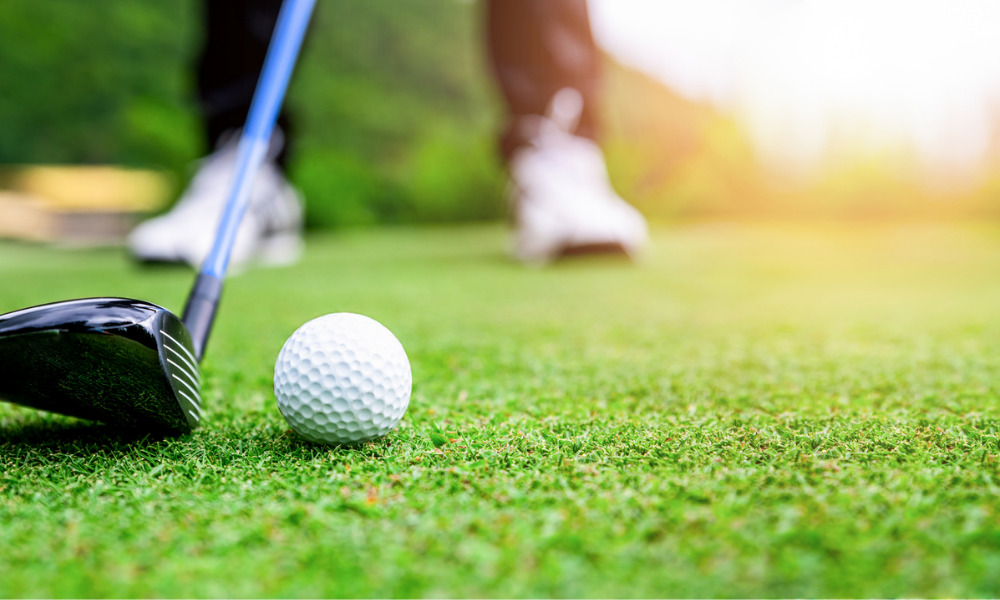