Timelines on terminations: How should HR notify a worker about their dismissal? 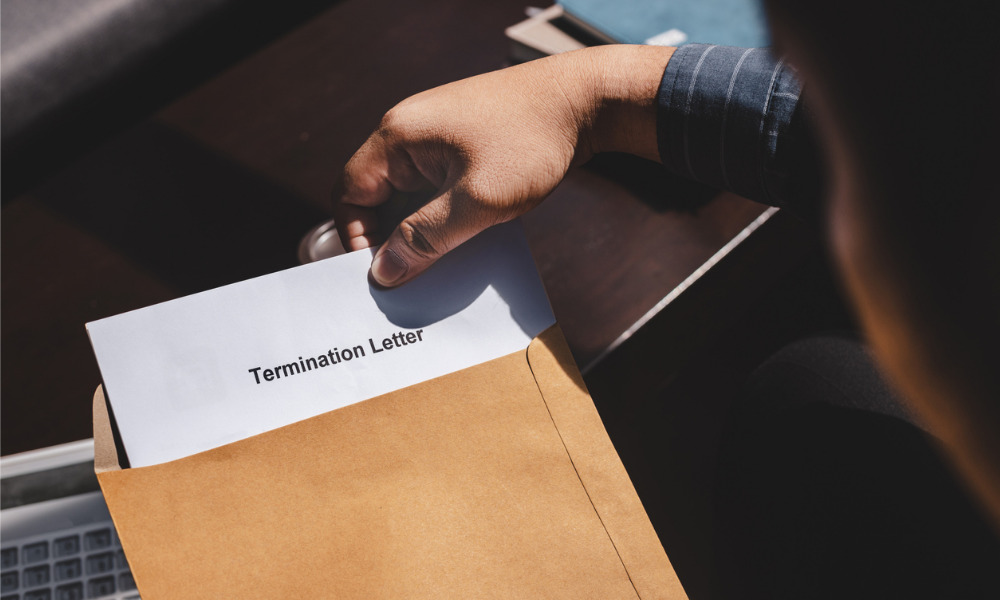 The Fair Work Commission (FWC) dealt with the case of a worker who claimed unfair dismissal because he received an email one day before his termination date. Terminating anyone’s employment is a difficult thing to do, even for an experienced HR leader. It is a very complex process, and there are a lot of procedural aspects that need to be followed before making a move. One of the most important ones to consider is timing – when should you send out termination notices to comply with due notice required by law?

The worker was employed as a language educator. In July 2021, the employer’s president advised language educators that funding from the New South Wales Department of Education was not enough to continue the current level of service delivery.

The president held a virtual meeting with language educators in November 2021 and advised that their employment contracts would cease at the end of the year due to the employer’s financial difficulties. She also told them that they would be stood down.

In an email, the president said that existing work hours could not be continued and invited affected staff to reapply for the role.

A termination letter given to the worker said that his employment was terminated on 22 December 2021. The email that notified him was sent on 21 December 2021.

The worker filed an unfair dismissal claim, arguing that he had been dismissed unfairly when, “three days before Christmas, he was given 24 hour-notice of being sacked, and that notice was provided by email.”

He said that he believes his employment termination was unfair and harsh because of “the lack of formal notification and the lack of correspondence.”

For its defence, the employer said that the worker was notified of their dismissal in a video call that he and his colleagues had with its president, citing that they were dismissed because the employer did not have the financial capacity to continue his employment, citing redundancy.

When should an employer notify employees of their dismissal?

The FWC noted that the worker was informed by email communication.

“Communication of the advice of dismissal by electronic means such as email or text message, should generally be avoided,” it said. “Unless there is some compelling reason like extensive distance or genuine safety concern, advice of dismissal from employment is a matter of such significance that it should be conveyed in person.”

Did the employer have a ‘compelling’ reason to justify notification via email?

“In this instance, there may have been some justification in providing the termination letter by email because of the distance between the employer’s management office in the Sydney suburb of Stanmore and the applicant’s employment base being Dubbo,” the FWC said. “However, there was no justifiable reason why the applicant was not personally contacted by telephone or videoconference before he received an email that informed him that his employment was to be terminated on the following day. In such circumstances, the notification of dismissal by email, without any prior personal communication, and which advised that the employment would end with one day’s notice, was unnecessarily callous, unreasonable.”

Thus, the FWC ruled that the termination was “harsh, unjust, and unreasonable,” and the worker was consequently awarded compensation.