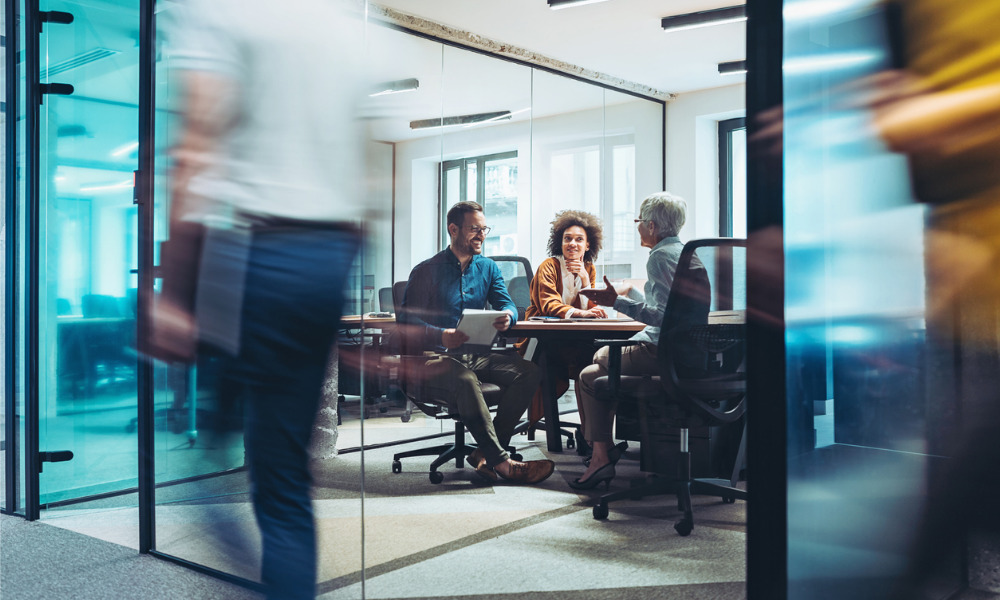 Employers should be prepared for potential changes in multi-employer bargaining as the government plans improved access in the hopes of delivering improvements, such as increased productivity for organisations. During the Australian government’s Jobs and Skills Summit, one of the critical areas of discussion was the government’s plan to make adjustments to the Fair Work Act to expand multi-sector bargaining.

While there are currently no bills in Parliament and only a few details on what the amendments may look like, People + Culture Strategies (PCS), an Australian employment law firm and management consulting business, said that possible changes will have a substantial effect on the industrial landscape.

What are enterprise agreements under the FW Act?

According to the Fair Work Commission (FWC), an enterprise agreement “is an agreement made at the enterprise level that contains terms and conditions of employment, including wages, for a period of up to 4 years from the date of approval."

PCS also said that these types of agreements commonly occur in industries with several large employers or organisations executing similar types of work.

PCS said that the multi-employer agreements do not contain agreements that protect multiple “single interest employers,” which are still covered by the single-enterprise agreement. Experts also noted that while agreements could be made under the Act, employers cannot be obliged to hold multi-employer bargaining with employees. This agreement could only occur if the partaking employers voluntarily agree to bargain together in good faith.

However, for a single-employer enterprise agreement, an employer can be compelled to engage in bargaining if the FWC makes a majority support determination, according to experts.

What are the possible changes?

Although the government is yet to announce the changes to multi-employer bargaining, reports said that recent documents from the government, which were tabled to the Senate, revealed that amendments to multi-employer bargaining will concentrate on low-paid workers. The documents also indicated that the changes do not intend to create sector-wide or industry-wide strikes. Instead, its purpose is to improve the bargaining power of low-paid workers and permit more workers and businesses access to the benefits of enterprise bargaining.

Experts also noted that the government might lessen or remove the limitations on employees and employers to expand their participation in enterprise bargaining under the FW Act.

Given the uncertainty of the changes to multi-bargaining, experts said that employers must review and assess the demands of their businesses and get a feel of the industry environment to become prepared for increased tension and wider bargaining by unions or employees.

More importantly, employers who expect to participate in enterprise bargaining must ensure that they’re ready to communicate and negotiate with their employees, according to experts.