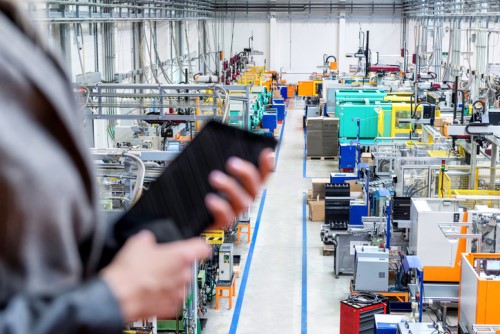 An Altona-based manufacturing company  has been ordered to repay seven of its workers more than $100,000 after the Fair Work Ombudsman executed an enforceable undertaking with it for underpayment.

The seven workers were employed to bend and weld steel on a production line in Altona. Six were engaged as full-time or casual factory workers while the other was a qualified welder. They were paid hourly rates of between $18 and $22.

But under the Manufacturing and Associated Industries and Occupations Award 2010, the workers were variously entitled to higher rates for ordinary hours, casual loading, regular shift work, and Saturday and overtime hours.

The Fair Work Ombudsman began an investigation after the workers sought its help last year.

The company cooperated in the investigation and rectified all underpayments totalling $103,918.

The Enforceable Undertaking is an alternative to litigation; under the EU Transfab admitted to its contraventions of the law.

Under the EU, Transfab was also made to make a $5,000-donation to community workplace law centre Job Watch.  It was made to write a letter of apology to the workers and display notices, in the workplace and on its web site, detailing its breaches of workplace law.

Aside from these, Transfab must also:

According to Acting Fair Work Ombudsman Kristen Hannah, an EU was the appropriate enforcement tool given the company’s cooperation, lack of any previous non-compliance issues with the agency, and its proactive and full back-payments.

“EUs have allowed us to achieve strong outcomes against companies that breach workplace laws without the need for civil court proceedings, which require a greater investment of taxpayer resources and can significantly extend the time it takes for workers to receive their entitlements.”

In 2015-16, a total of $3.85 million in underpaid wages and entitlements was returned to 2132 employees as a result of their employers entering into Enforceable Undertakings with the Fair Work Ombudsman.

“These are vulnerable workers and executing an EU means we could get their money into their pockets where it belongs as soon as possible.

The Fair Work Ombudsman recently published an open letter to international students to encourage them to seek free help from the agency if they experience any issues while working in Australia.

“We are conscious that overseas workers can be vulnerable due to a lack of awareness of their entitlements, language barriers and a reluctance to complain,” Ms Hannah said.