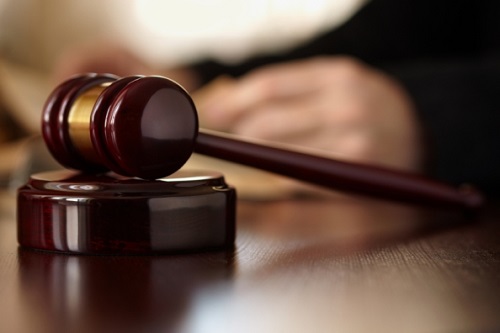 The Federal Circuit Court ordered a Perth-based cleaning company and its owner to pay $306,000 in penalties for not paying five overseas workers and giving inadequate payment to a sixth worker.

The case against Goldfinger Facility Management Pty Ltd and its owner, Blagojce Djoneski was brought by the Fair Work Ombudsman to the court’s attention. The company was fined $255,000 while Djoneski was fined $51,000.

The penalty is the second-largest secured by the agency in Western Australia; the highest was also against a cleaning company, Housekeeping Pty Ltd and its manager Catherine Paino-Povey in 2013, and also for deliberate underpayment.

The Goldfinger case also carried the seventh highest penalty in the whole of Australia; three of the top seven cases were also cleaning companies.

Judge Antoni Lucev said the contraventions were “serious” and that the underpayment of the five overseas workers included “a complete, conscious and deliberate failure on the part of Goldfinger and Mr Djoneski to pay the employees at all.”

The judge added there had been an “absence of any expression of contrition, regret or acceptance of wrongdoing” from Djoneski and his company.

Judge Lucev also said the underpayment sums “were very significant to the employees” and that the “the penalty to be imposed should reflect the deliberate nature of the contraventions.”

The penalties and back-payment order are the result of an investigation and legal action by the Fair Work Ombudsman.

Acting Fair Work Ombudsman Kristen Hannah says the substantial penalties are a stark reminder that businesses that exploit overseas workers will face the full weight of the law.

“The Courts have again proven they will show no leniency to employers who benefit by exploiting visa holders, particularly in such a blatant manner involving no payments at all to five of the workers,” Ms Hannah said. 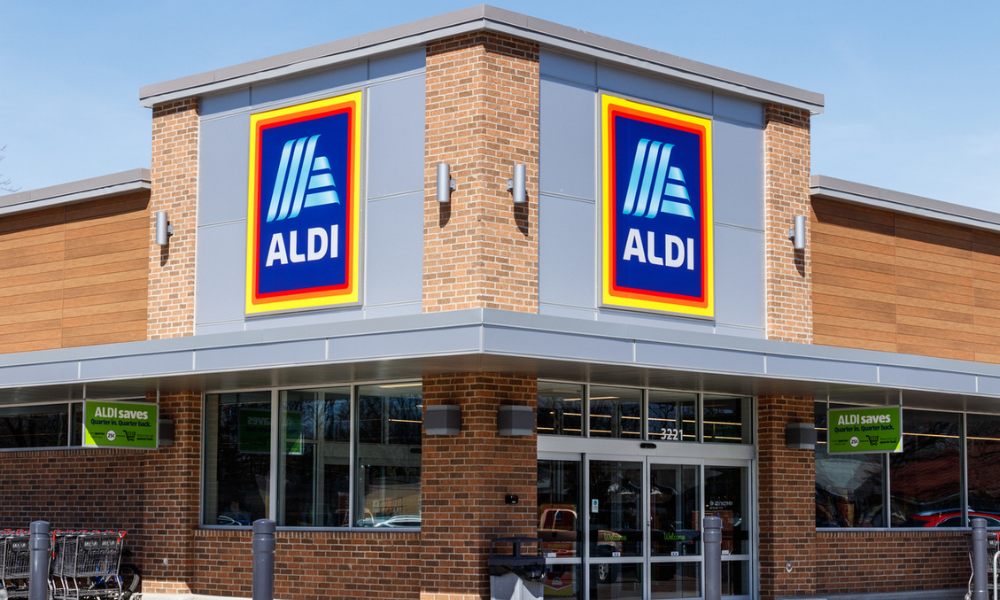