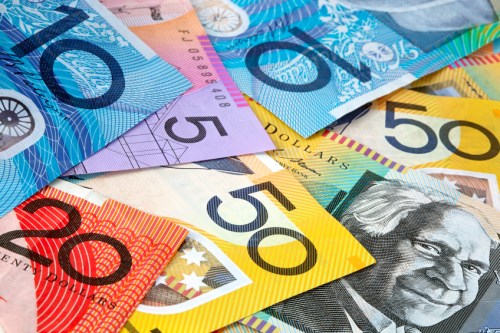 A café in the south of Melbourne has paid back some workers almost $10,000 after an audit conducted by the Fair Work Ombudsman found it had been underpaying employees as young as 18 years old.

Degani Bakery Café underpaid 15 workers, who were engaged as waiters or cooks in its Mornington outlet, by $9,375 between September and November 2016. The group included juniors under 21 and five others aged 25 or younger.

The Fair Work Ombudsman made the discovery after an audit that involved 14 Degani cafes.  The audits were prompted by employee enquiries and intelligence that indicated some branches were not meeting their obligations.

The café paid flat rates of $18 to $21 an hour to its casual employees even as they were entitled to higher wages under the Restaurant Industry Award 2010.

The worker with the largest underpayment of $1,318, for example, was given a flat hourly rate of $20 despite being entitled to base rates including casual loading of $23.64, weekend rates of up to $28.37 and $47.28 on public holidays.

Under an Enforceable Undertaking they entered into with the Fair Work Ombudsman, Rowson and her company agreed to back-pay the workers in full and overhaul their business practices.

It will also apologise to workers and display notices in the workplace and on its website detailing the breaches it had committed.

According to Fair Work Ombudsman Natalie James, an EU was appropriate action because of the circumstances of the underpayments and the company’s cooperation.

“EUs have allowed us to achieve strong outcomes against companies that breach workplace laws without the need for civil court proceedings, which require a greater investment of taxpayer resources and can significantly extend the time it takes for workers to receive their entitlements,” James said.

She added that breaching the EU’s terms is grounds for litigation.

In 2016-17, more than $5.2 million in underpaid wages and entitlements was returned to employees as a result of their employers entering into EUs with the Fair Work Ombudsman, an increase of more than one-third from the year before.