These employers were ordered to fork out huge sums, and could face further penalties 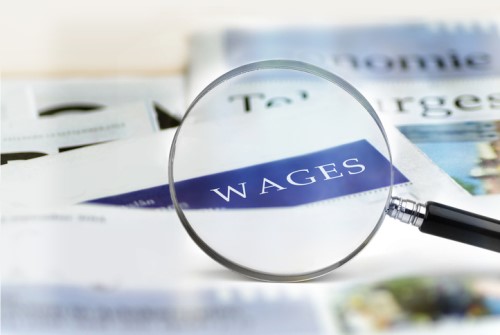 The Fair Work Ombudsman recently helped 23 workers in Victoria’s Goulburn Valley region get back pays of more than $34,000 representing wages and other entitlements.

Fair Work Ombudsman Natalie James said the former employers of these workers are now on notice that further mistakes could result in serious enforcement action, such as litigation and the potential for hefty penalties.

There is no excuse for companies to make mistakes, she said. “There is a wealth of free advice and educational material on our website and we have a dedicated small business infoline.”

According to James, this was the first time said businesses committed mistakes and they quickly rectified the issues, so the FWO determined a lengthy court proceeding would not be necessary.

“However, we revisit businesses that have been found non-compliant and these operators have been warned that if they continue to make mistakes, they can expect to be subject to court proceedings or an enforceable undertaking.”