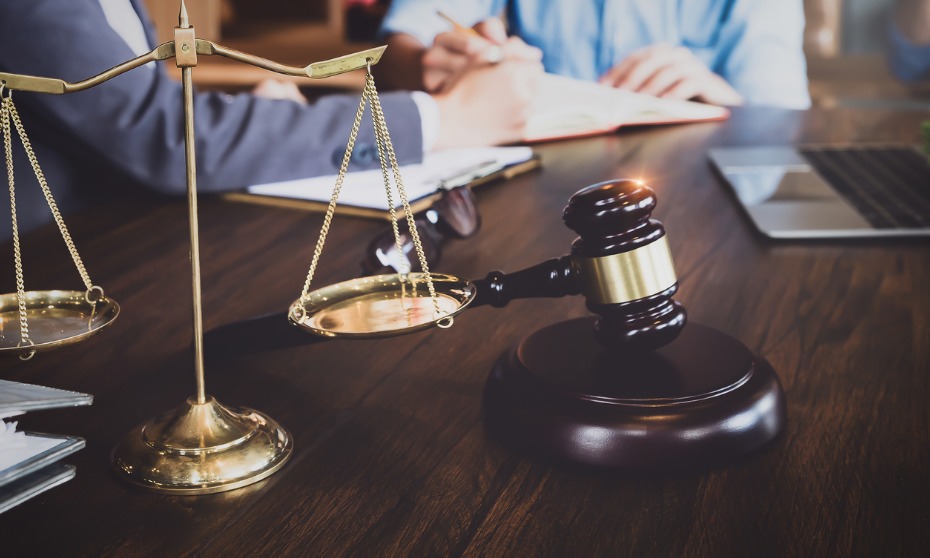 A Melbourne CBD travel agency and one of its directors have been penalised a total of $398,520 for underpaying two migrant workers.

Abella Travel Pty Ltd, which operated travel agencies in both Melbourne and Korea, had previously pledged to comply with workplace laws under a Court-Enforceable Undertaking.

The Federal Circuit Court penalised the company $332,100 and director Joung Hyung Lee has been penalised a further $66,420 after admitting to breaching workplace laws by requiring a migrant worker to pay back over $20,000 of her wages between 2013 and 2015.

The company and Lee also proposed a similar cashback scheme with a second migrant worker, provided false records and failed to pay one of the employees the applicable wage, penalty and overtime rates and leave entitlements.

The two workers, both Korean nationals, were underpaid a total of $37,464.29, which has now been rectified.

Ombudsman Sandra Parker said employers that deliberately breach the law after entering into a Court-Enforceable Undertaking with the FWO will face litigation.

“Court-Enforceable Undertakings are an effective enforcement tool when employers commit to a range of measures aimed at ensuring future compliance with workplace laws. This penalty should serve as a warning to any employer that fails to live up to that commitment,” said Parker.

“Taking enforcement action to protect vulnerable workers is a priority for the Fair Work Ombudsman (FWO). It is unlawful for employers to ask for cash back from your wages and any workers with concerns about their pay or entitlements should contact us.”

Fair Work Inspectors investigated the matter after receiving a request for assistance from one of the Korean workers, and found that Lee had told both workers that the cashback arrangements would be a condition of Abella Travel sponsoring them on 457 visas.

One of the workers gave evidence that underpayments resulted in her having to share a bedroom in a share-house and borrow money from family, and the other said she could sometimes not afford public transport and had to walk long distances.

Judge Riley found that Abella Travel and Mr Lee were “recidivists”, saying Lee had “targeted vulnerable people and exploited them for his own financial benefit”.

“The respondents' behaviour in this regard is deserving of considerable censure, especially as, while underpaying staff, (Lee) has accumulated considerable equity in real estate, and $200,000 cash in the bank,” Judge Riley said.

“The respondents' level of dishonesty is such in this case that I cannot be confident that they will not contravene again.”

The breaches occurred despite Abella Travel having publicly committed to future compliance with workplace laws in 2014 under the terms of a Court-Enforceable Undertaking with the FWO.

The Undertaking was entered into after the company underpaid a Korean national more than $4,200 and breached record-keeping and pay slip laws.