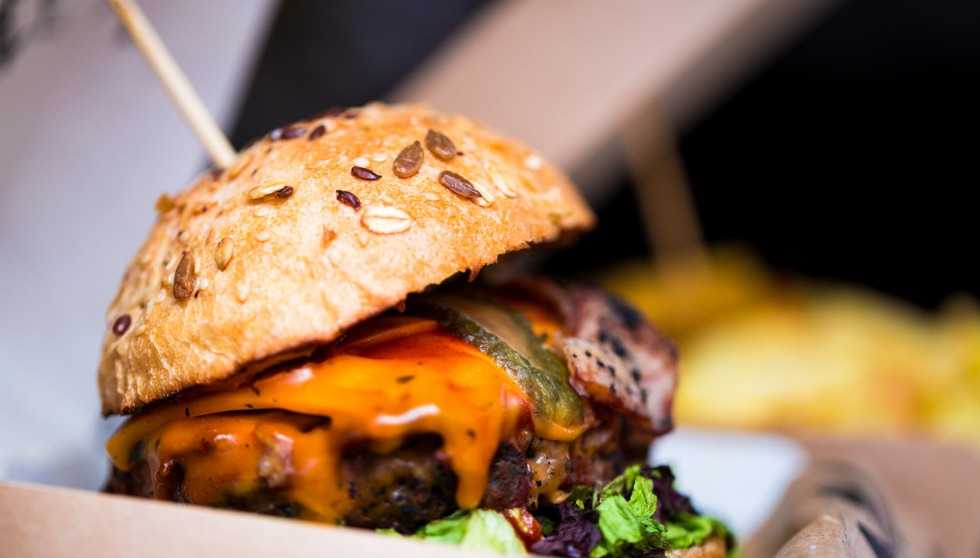 The Fair Work Ombudsman has commenced legal action against Miel Container Pty Ltd and HWMJ Pty Ltd who underpaid employees by more than $155,000, allegedly paying them flat rates as low as $10 an hour.

Miel Container Pty Ltd, which operates in the Brisbane CBD, is alleged to have underpaid eight workers between 2013 and 2016 to the aggregate sum of $111,000.

Meanwhile, HWMJ Pty Ltd, which operates in Sunnybank, allegedly underpaid five employees by more than $44,000 over a seven-month period in 2016.

The sole director of both companies, Sangmoon Na, is also facing court for alleged involvement in the underpayments as well as violation of record-keeping and payslip guidelines.

His brother, Sanghoon Na, is also facing court for alleged record-keeping contraventions in the Sunnybank outlet.

“We treat exploitation of overseas workers particularly seriously because we know they can be vulnerable if they are not fully aware of their rights, face language barriers or are reluctant to complain,” acting Fair Work Ombudsman Kristen Hannah said.

The eleven workers were all South Korean Nationals who were in Australia on working holiday and student visas. They spoke limited English; the youngest among them was 19.

They were given casual-basis employment in kitchen and customer service.

Inspectors from the Fair Work Ombudsman looked into the issue after workers sought help. They allegedly discovered that the employees had not been paid any wages for up to seven days of work performed during so-called trial periods.

For subsequent work performed, they were supposedly paid flat rates ranging between $10 and $16 per hour.

Under the Restaurant Industry Award 2010 at the time, the workers were  entitled to up to $20.61 per hour for ordinary hours and higher rates for weekend, public holiday and overtime work.

Hannah said legal action was commenced because of the blatant nature of the alleged underpayments and the vulnerability of the workers.

The Fair Work Ombudsman will also seek Court Orders for full back-payment of the employees, who have been only partially back-paid to date.

A further directions hearing is scheduled in the Federal Circuit Court in Brisbane on November 20.