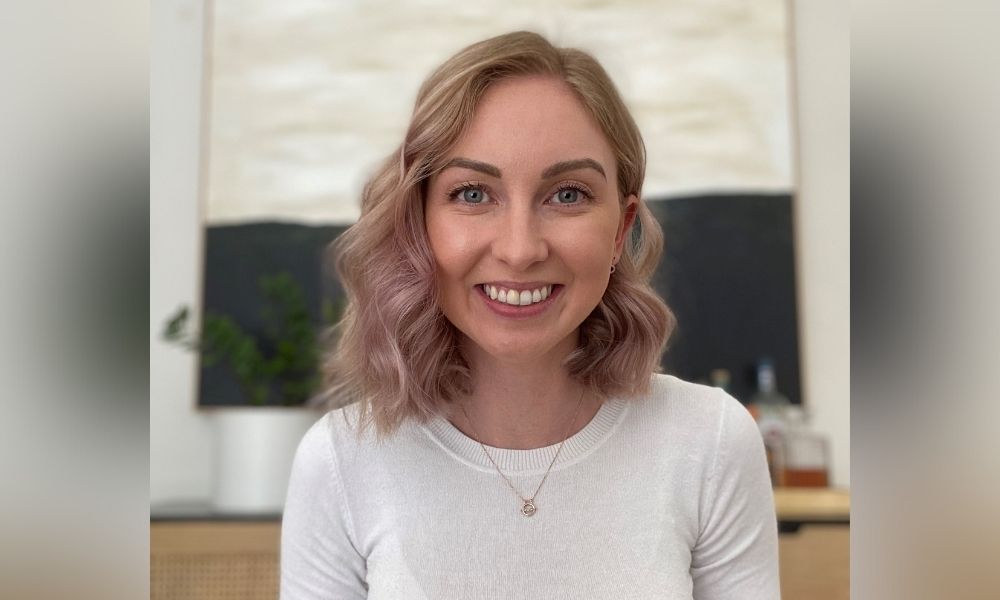 Australian fintech Till Payments has launched a new, progressive parental leave policy offering 20-weeks of paid leave, regardless of gender.

The company will also pay superannuation on the first 12 months of parental leave, aiming to reduce the financial strain on parents when it comes to retirement. Till’s equal PPL scheme goes beyond the minimum standard of at least 12 weeks that was recently set by Fintech Australia, the leading industry body.

Speaking to HRD, Alison Long, Till’s head of talent, said she’s proud of the organisation for investing over and above the minimum on its new policy.

“We wanted to show that just because you're a fintech or a small player at the moment, perhaps a start-up or a scale up business, you don't have to wait to become a big corporate to deliver on people first initiatives,” she said. “It’s all around starting the conversation. We’re not doing everything perfectly, not even close, but it’s baby steps and we’ll continue to iterate on this. Hopefully we’ll start to see the wider ecosystem within corporates continue to change and policies are a powerful way to do that.”

Till began designing its new parental leave policy as part of a revamped employer value proposition. The HR team wanted to tie in the company’s value-driven ‘one team, one family’ approach and at the same time, shift the dial on gender equality in the fintech industry.

As a new mum herself to 15-month-old Bronte, Long said she has seen firsthand the ripple effect of her husband taking parental leave. He was the first dad in his firm to take parental leave for a block of three months and as a result, two more men utilised their leave allowance not long after.

“He had been promoted a month before his leave was due to start so we saw how powerful it was for him in a leadership role in the organisation to have that opportunity and to voice it and talk about taking leave,” she said.

Long’s own experience will influence how Till uses storytelling and leading by example to encourage new dads to take their leave. Historically, Australia has a low rate of men using the government’s Dads and Partners Parental Leave scheme (DAPP). Offering only two weeks at minimum wage, the financial reasons are obvious. But in some businesses, there also remains a cultural stigma around men taking time away from the workplace to be with their families.

Since announcing the policy last month, Long said two expecting fathers have already shown interest in the leave allowance. She said the positive response indicates the company already has a culture where men feel encouraged to take leave, but that’s something they’ll continue to foster through education and awareness.

“It’s about harnessing culture and not only having inclusive policies, but having the environment where people do feel really safe, they feel really included and they know they’re still going to have opportunities to continue their career after taking three, four or five months off, whatever that might look like,” Long said. “Because you can write a million great policies but if you don't have the sort of culture embedded in the workplace that encourages people to want to use them, they're never going to take off.”