Ageism in the workplace: Speaking up about Australia's silent bias

'Hiring managers are cloaking the issue with a billion different excuses' 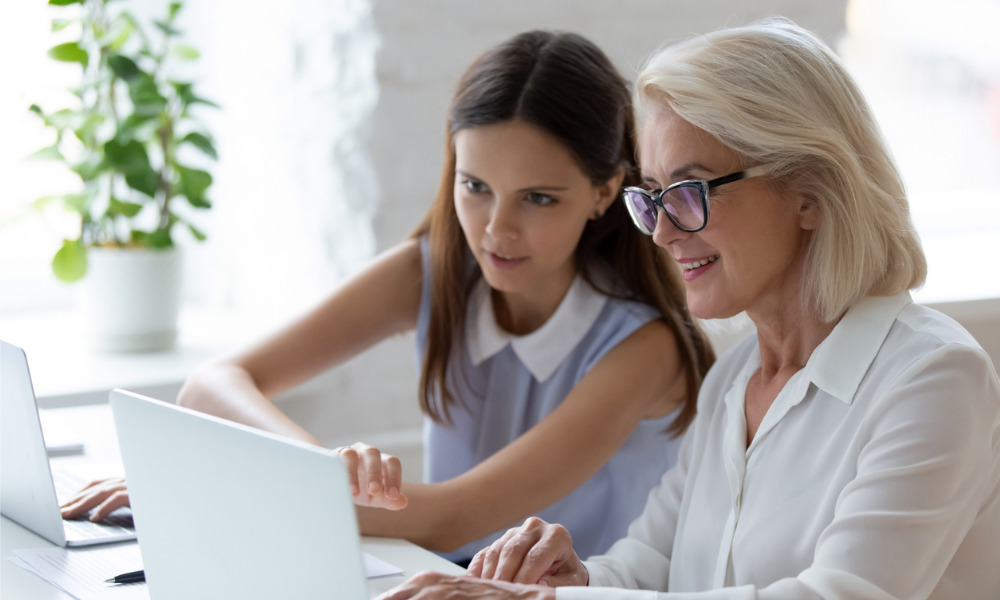 It’s long been known that a diverse workforce is a more profitable one. Different experiences bring different perspectives, and when it comes to highly innovative industries, diversity of thought is a crucial ingredient.

But while a diverse workforce is often talked about in terms of gender and ethnicity, there is one metric that seems to get forgotten – age. Research shows ageism is a persistent problem in Australia’s workplaces. According to a 2017 study by the University of South Australia, a third of Australians believe they have experienced age-related discrimination while employed or job-seeking.

The pandemic has only made things worse, with older people routinely most affected by redundancies during periods of economic downturn. During COVID-19, more than half of older workers have had difficulty gaining employment or being retained as an employee, according to a report by the Australian Human Rights Commission and Australian Human Resources Institute.

On the other end of the scale, Covid caused Australia’s youth unemployment rate to skyrocket at the start of the pandemic. Yet despite ageism being alive and well in the workplace, it’s a rarely talked about issue.

Speaking to HRD, Sue Parker, owner of DARE Group Australia, and a leading voice on workplace ageism, said HR leaders and recruiters have their head in the sand when it comes to addressing age discrimination. 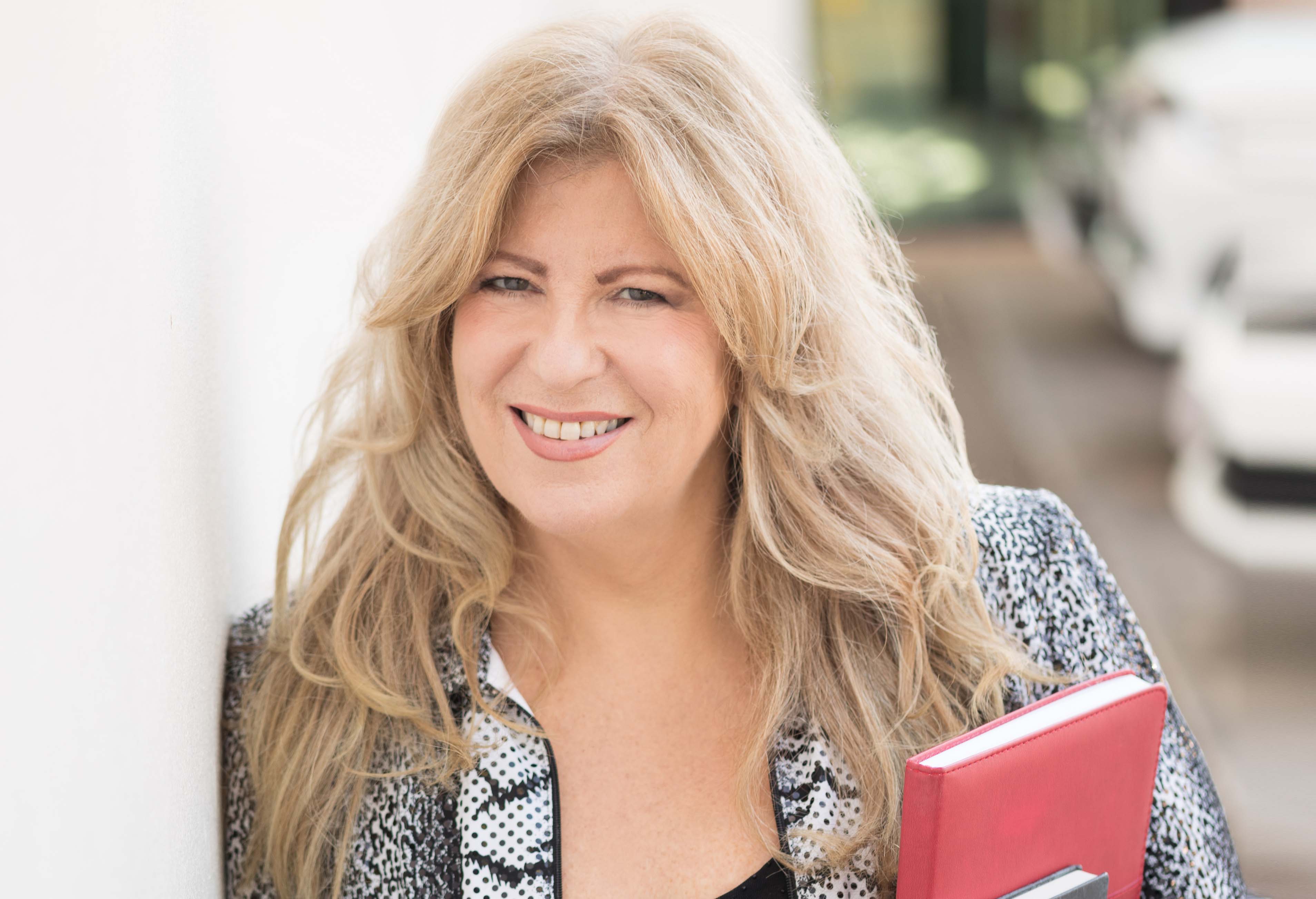 “No-one wants to look at it or address it. They cloak the issue with a billion different excuses, but the perniciousness of it is that, unlike sexism, racism, or any other bias, this is going to impact every single person,” she said.

Parker said rejecting an applicant for being over-qualified is the most common reason given to older jobseekers, something she believes is simply illogical from a commercial point of view. Instead, recruiters should recognise the value in hiring someone with greater life and job experience, rather than buy-in to the stigma surrounding older applicants.

What is fuelling ageism in Australia?

Firstly, Parker said diversity and inclusion policies often overlook the issue of ageism entirely. Rather than being positioned in equal importance to the other D&I metrics, it’s an afterthought. This may in part be down to the stigma that still very much exists around hiring older or younger jobseekers.

From too much experience to fears they won’t fit in with the culture or be able to keep up with the advancements in technology, there is a lot of fear around hiring older workers. Parker said the media’s portrayal of baby boomers, often using images of people far older than the age group they’re talking about, has impacted the stereotype hiring managers have.

That bias, whether unconscious or not, means older jobseekers are likely to be written off before they’re given a chance.

“Younger people will assume that older workers are their grandparents age in their 70s and 80s, which is a big problem because it’s not true and it demonises the phrase older worker,” Parker said.

Similarly, the idea of millennial jobseekers as lazy and self-centred is equally as false. Parker said this habit of judging a jobseeker by their age group is holding recruiters back – particularly in the talent-short market Australia is facing.

So what can HR leaders do?

Like any form of discrimination, the answer isn’t simple. Ageism is a problem on the wider societal and economic level too, but that’s not to say workplaces can’t begin to shift the dial. Parker said firstly, HR leaders need to ask themselves some difficult questions.

“Ask yourself the question: Am I biased? Whether it’s gender, race, or age,” she said. “Every single one of us has cognitive unconscious bias, so HR leaders need to take a very critical analysis lens and ask themselves, is that really true?”

If older jobseekers are being routinely screened out or rejected, question why. Is the ‘too much experience’ excuse really true, or is the hiring manager uncomfortable managing someone older than them?

Parker also urged HR leaders and recruiters to fight assumptions with empirical evidence and treat every person based on face value – rather than what they might think about people their age. Finally, get the conversation started. No-one knows the lived-experience of an age group or an ethnicity like those employees themselves. Ask about the barriers they’ve faced and what might have helped to overcome them. HR leaders don’t need to know all the answers – they simply need to be willing to listen.