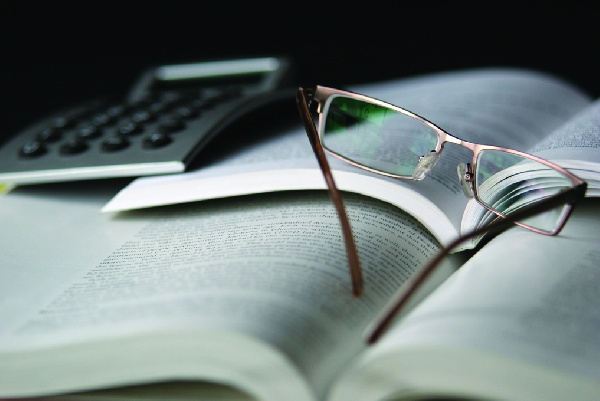 James Cook University is investigating how 33-year-old Douglas Steele was able to keep his job after raping a student.

Steele had been jailed for two years, suspended after four months, after pleading guilty to the digital rape of a woman in her home at Townsville in 2015.

It has been reported in the ABC that after he was charged he was ‘promoted’ from research officer to an academic adviser in the Aboriginal and Torres Strait Islander Centre.

Steele is no longer employed by JCU because he has since resigned.

When contacted for comment, JCU directed HC to a response stating that they understand the community’s anger over this matter and “apologise unreservedly for how it has been handled”.

“JCU acknowledges that there has been a failure of our internal processes. Those who did know that Douglas Steele had pleaded guilty to rape failed to report that information to the appropriate staff within the University,” said Acting Vice Chancellor Professor Chris Cocklin.

“As a University, we take full responsibility for serious mistakes that have been made.

“Had the appropriate people known about Mr Steele pleading guilty to rape, he would have been immediately sacked.

“Had the University been aware of the rape charge facing Mr Steele, he would not have been appointed to the Aboriginal and Torres Strait Islander Centre.”

JCU strongly reaffirms its position that sexual assault is a crime and is never acceptable in any situation.

“JCU is reviewing what has happened, and its policies and provisions for the handling of sexual discrimination and assault cases more generally.”

“The investigation will include both staff within JCU but also external consultants. The University is presently in the process of identifying and contacting people who are suitably qualified to assist with this work,” Prof. Cocklin said.

The University said the review is expected to address what transpired in this particular case and also to evaluate the University’s policies and provisions for the handling of sexual discrimination and assault cases more generally. The review will consider the actions of all of those who were involved.

“The University is well aware of the intense public interest in this case. Accordingly, we aim to complete the investigation as quickly as possible. The University will make findings public to the extent it is permitted under privacy provisions,” Prof. Cocklin said.