This sector employs the most migrant workers

Decreasing the intake of migrant staff could impact the industry severely 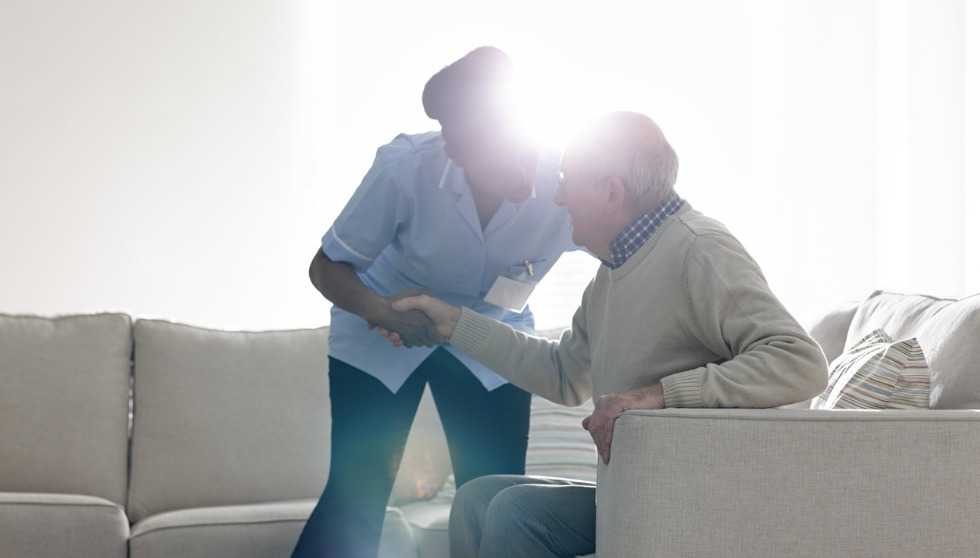 Nearly two in five (37%) aged care workers in Australia come from other countries. The sector employs the largest number of migrant workers, a new study revealed.

The proportion of aged care workers from overseas increased by six per cent from 2011, according to a report by the University of New South Wales’ Social Policy Research Centre.

Overall, foreign-born frontline workers in childcare, aged and disability care increased by more than 20,000 between 2011 and 2016. Many of these workers come from countries such as India, Nepal, the Philippines, Zimbabwe, the UK and nearby New Zealand.

In terms of postgraduate studies, as many as seven per cent of migrant workers have completed a program, while only 0.7% of their Australian counterparts have a degree.

The study also showed that aged care in the country is becoming increasingly dependent on migrant workers with temporary visas. As many as 76.3% foreign-born care workers were issued temporary visa from 2012 to 2016.

In an interview with The Sydney Morning Herald, Professor Sara Charlesworth of RMIT University, who was not involved in the UNSW study, said these results show how decreasing the intake of migrant workers in the country could impact the delivery of frontline care services “profoundly”.