'We believe it is the right thing to do' 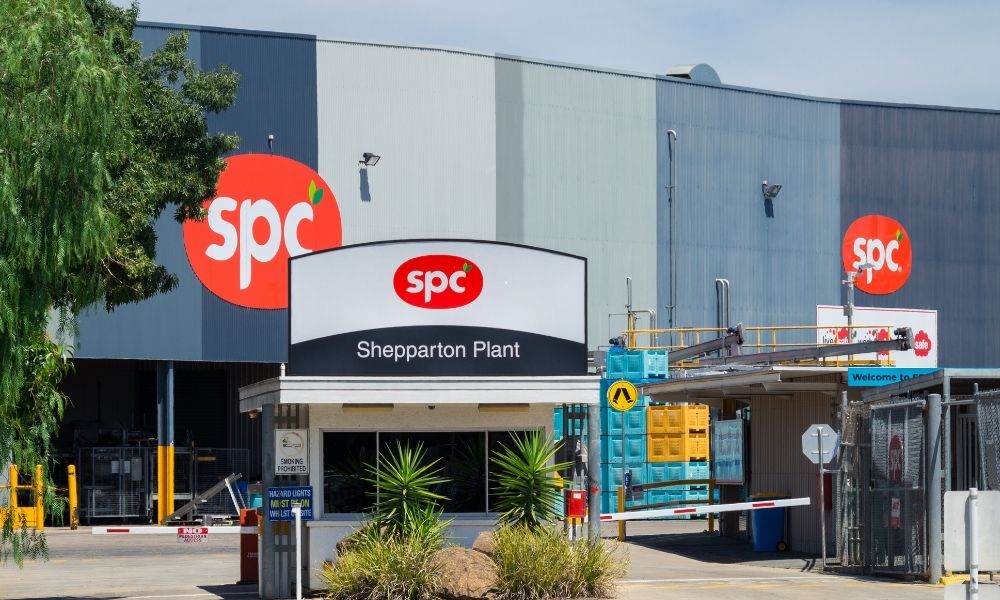 Food manufacturer SPC has made the COVID-19 vaccine compulsory for all employees, becoming one of the first Australian companies to publicly announce a mandate.

From the end of October, the fruit packing and canning company, based in Shepparton, will ban all unvaccinated employees from going on site, including casual and permanent staff, contractors and visitors.

SPC is believed to be only the second and the largest Australian business to introduce a mandate, after Brisbane-based aviation company Alliance Airlines announced a compulsory COVID-19 vaccine policy earlier this year. Enforcing a compulsory vaccination policy is a contentious issue over concerns it could breach anti-discrimination laws.

SPC Chairman Hussein Rifai said the company believes mandating the COVID-19 vaccine is the right thing to do to minimise risk and protect people from the ultra-infectious Delta variant.

“Lockdowns are not a sustainable solution and the Australian economy needs to open up again,” he said. “The Delta variant poses a significant threat to our people, our customers and the communities we serve. The only path forward for our country is through vaccination.”

“By taking proactive steps now, we are shoring up our company for the future,” he said.  “We firmly believe that it will be manufacturers and innovators like SPC who will help drive Australia’s post-COVID economic recovery.”

But while there has been a lot of talk about the possibility of compulsory vaccinations in Australia, the legalities of firing an unvaccinated worker are yet to be tested in relation to COVID-19. According to Fair Work, the majority of businesses cannot require their employees to have the COVID-19 vaccine. That is unless doing so falls under a public health order, such as the government’s order for all residential agedcare workers, whether the provision is included in an enterprise agreement or employment contract, or if a mandatory vaccination policy is a lawful and reasonable direction.

Speaking to HRD, employment and industrial law barrister Ian Neil SC, said a manufacturer like SPC has a strong case to argue the direction is lawful and reasonable.

“There you're looking at many businesses such as airlines, agedcare or childcare providers and the hospitality industry.”

Neil said while SPC is one of the first to publicly announce its policy, it certainly won’t be the last, and he believes its decision will enamour more businesses to introduce mandatory vaccinations, particularly after the Delta variant of the virus has proved to be vastly more transmissible and harder to contain with measures like PPE.

The first step for other employers considering a mandatory policy is to carry out a risk assessment, taking into consideration the situation in the wider industry, the specific activities of particular roles, and the current medical advice. HR leaders must also work through how the business will consider potential exemptions to make sure its able to enforce the policy without discriminating against employees.

“There’s no point having a mandatory vaccination requirement unless you are prepared to enforce it and so employers should be thinking in advance about what that looks like,” Neil said.

“Employers must consider three main groups, which are employees who have an underlying medical or psychological condition that makes vaccination unsafe for them, employees who have an objection based on their religious beliefs and then of course there's the third class, which will hopefully get smaller as time goes on, and that is employees who cannot get a vaccine because of supply issues.”

SPC has said it will offer paid time off to enable workers to get vaccinated, as well as special paid leave of up to two days for any staff who may become unwell following their jab. This type of support is key, and is something many businesses across Australia have already gotten on board with.

The company also said it will consider the circumstances of employees with a pre-existing condition who are are unable to receive the vaccine on a case-by-case basis. But the company has not outlined what those potential next steps could be.