The CFMEU's historical "disregard of the law" factored into the decision 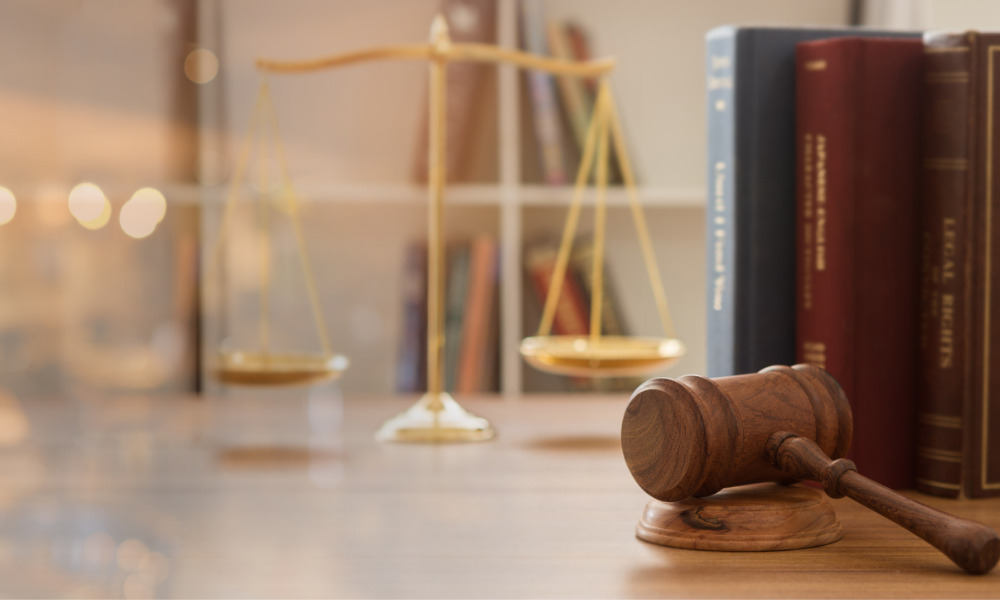 The High Court has slapped the Construction, Forestry, Maritime, Mining and Energy Union (CFMEU) with a maximum penalty in a bid to quell the union’s “continuing defiance” of Fair Work legislation.

In a decision handed down on 13 April, the court found that the union’s “no ticket, no start” policy warranted the maximum penalty under section 546 of the Fair Work Act, even if the offence fell short of the “most serious” contravention.

“The High Court decision has backed the reason why we need the Australian Building and Construction Commissioner (ABCC) – to ensure that penalties can be determined in a way that stops the continuation of the CFMEU’s history of non-compliance with the law, by making it something that is too expensive to maintain,” Master Builders Australia chief executive Denita Wawn said in a statement.

The matter that went before the court involved CFMEU officer Kevin Pattinson, a 70-year-old Multiplex employee. Pattinson had told two employees they were required to become members of the union in order to perform their contracted work; his conduct in promoting the no ticket, no start regime warranted the imposition of a $63,000 fine on the CFMEU by Federal Court Justice John Snaden.

Snaden had observed that the union is “notoriously a ‘serial offender’ in that it has historically acted in disregard of the law and appeared to treat the imposition of pecuniary penalties in respect of those contraventions as ‘little more than the cost of its preferred business model’,” the High Court noted.

On appeal, however, the Full Court of the Federal Court reversed Snaden’s decision and reduced the union’s fine to $40,000, finding that “to impose the maximum penalty in such a case would be to impose a penalty disproportionate to the nature, gravity and seriousness of the instant contravention.”

The ABCC appealed the Full Court’s ruling in High Court, alleging that the Full Court had erred in its finding that the “notion of proportionality” was an appropriate constraint on the civil penalty. The majority of the High Court, led by Chief Justice Susan Kiefel, ruled there was “nothing in the text, context or purpose” of the Fair Work legislation that required “the maximum penalty be reserved for the most serious examples of misconduct.”

“Under the civil penalty regime provided by the Act, the purpose of a civil penalty is primarily, if not solely, the promotion of the public interest in compliance with the provisions of the Act by the deterrence of further contraventions of the Act,” the majority said. It held that the penalties fixed by Snaden were appropriate and “reasonably necessary to deter further contraventions.”

Nonetheless, according to a separate judgment, Justice James Edelman found the test of proportionality to be “one of the fundamental principles of sentencing law” and, without such a requirement, “a court would be free to order a penalty which is outside the range of what a person deserves for what they have done.”