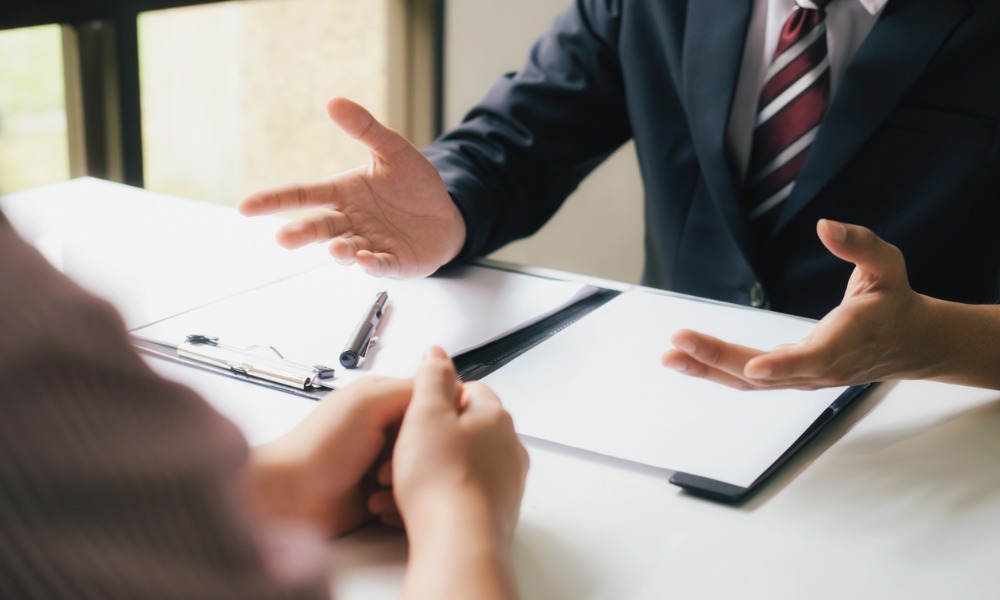 The Fair Work Ombudsman has launched legal action against Woolworths over alleged underpayments of over $700,000.

The supermarket first reported the underpayment of up to 5,700 salaried store members to the FWO and the Australian Securities Exchange in 2019. It became one of Australia’s biggest underpayments cases with the predicted pre-tax payments estimated to be “in the range of $200-300 million”.

At the time of the initial disclosure, Woolworths Group chief executive Brad Banducci apologised “unreservedly” to staff, saying the supermarket giant had let employees down. Backpayments commenced as a result of the investigation but the FWO claims both companies are still in violation of ‘significant underpayments’.

“We allege that Woolworths failed to ensure that annual salaries were sufficient when compared to the actual hours worked, leaving their salaried managers significantly underpaid,” Ombudsman Sandra Parker said.

“We also allege that significant underpayments have not been fully back-paid, and we will seek court orders for Woolworths to recalculate and rectify all underpayments for all affected employees.”

The figures for the 70 full-time managers based primarily in Sydney, Melbourne and Brisbane stores range from $289 to $85,905 during the one-year timeframe, according to the FWO.

In a Woolworths Group statement provided to HRD, the company said it welcomes the opportunity for the Federal Court to review the complex legal issues involved with calculating the provisions under the General Retail Industry Award. It says there is much uncertainty around the issue and to date, the company has engaged with the FWO to get to the bottom of the underpayments. So far more than $370m has been paid to former and current salaried members across the group.

Brad Banducci said: “Since 2019 our highest priority has been, and continues to be, addressing the issue of underpayments for our team, and to ensure that it doesn’t happen again.

“We welcome the opportunity for further clarity from the court process on the correct interpretations of the relevant provisions.”

A directions hearing in the Federal Court in Sydney is still to be scheduled.