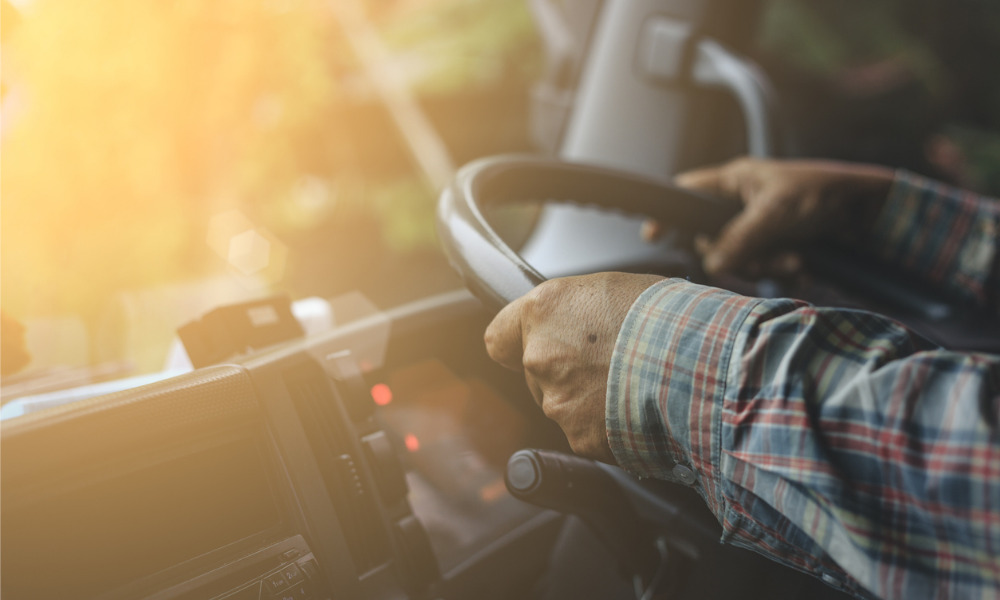 The test of whether an individual is an employee or contractor was ruled with clarity by the High Court of Australia yesterday in two court cases.

Both men were initially engaged as employees in the late 1970’s but were told that their services would only be re-engaged if they entered into arrangements as independent contractors, whereas they would buy their own trucks to carry goods, in 1986.

In 2017, the contracts were terminated and the two truck drivers initiated proceedings in the Federal Court of Australia seeking declarations in respect of statutory entitlements alleged to be owed to them as employees of the Company under the Fair Work Act 2009 (Cth), as well as superannuation and long service leave entitlements.

The Federal Court initially determined that the truck drivers were independent contractors and upon appeal to the Federal Circuit and Family Court of Australia it was decided that they were employees. The High Court overturned that decision.

“Whether or not a person is an employee or contractor can be viewed through the prism of ‘do they own or operate a business’; the High Court has acknowledged that not all contractors will be entrepreneurs,” Christa Lenard, a Partner at Kingston Reid, Australia’s largest national specialist workplace law firm, said.

“Courts have long grappled with the notion of whether a person is truly a contractor in circumstances where it may not always be apparent whether the person works in a business and is part of a business, despite them operating their own business.

“To date, the well-settled ‘multifactorial tests’ applied by the courts has yielded different and sometimes inconsistent assessments of whether a person is a contractor or not – as Jamsek highlights.”

A key factual issue in Jamsek was that the two drivers took ownership of the company’s truck at the time they ceased being employees and entered into a partnership arrangement with their respective wives. Lawyers for the company argued from that point the drivers owned their own businesses that meant they could not be employees at the same time.

“The High Court agreed, finding that because the drivers conducted their own business, there could be no basis to assert they were employees of ZG,” Lenard added.

Lenard says that in making this finding, the High Court looked principally to the commercial arrangements entered into by the drivers, confirming it was not possible to conclude the individuals were not conducting their own business when they enjoyed the advantages of their respective partnership arrangements.

“More importantly, the majority decision of Kiefel CJ, Keane J and Edelman J found that the contracts entered into, even if poorly drafted at times, made clear the nature of the relationship was one of contractor and not employee – a finding consistent with the High Court’s decision last year in the WorkPac Pty Ltd v Rossato.”

Mr McCourt worked as a general labourer for Personnel Contracting between 2016 and 2017. The labour hire contract agreement stated that workers at the host company would be ‘independent contractors’. Mr McCourt signed an Administrative Services Agreement but the terms did not reflect a traditional principal/contractor relationship as he performed labouring tasks, and was supplied with equipment, besides clothing and worked regular hours and times.

Consistent with the reasoning in Jasmek, the High Court came to this finding based on a review of the rights and duties created by the written agreement between the worker and Construct that was found to comprehensively regulate the relationship.

“Both decisions by the High Court provide business’s that genuinely enter into contractor relationships more certainty that the arrangement will stand the test, “ Lenard added. “Whether or not a person is an employee or contractor can be viewed through the prism of ‘do they own or operate a business’; the High Court has acknowledged that not all contractors will be entrepreneurs.

“In this case, a focus on how the relationship is defined in any written contract for services is critical.

“The High Court’s ruling simplifies the analysis for determining whether a person is a contractor or employee in circumstances where the character of the relationship between the parties can be determined by the reference to terms of the written agreement.”