Are your employees secretly taking sickies? 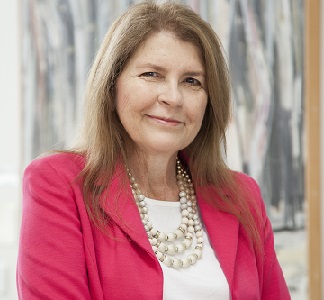 If
a company has an engrained ‘sickie culture’ is that the fault of the employers or employees?

“There are some employees who have a bad attitude even if the culture is good. However, if you have a bad boss then the incidents of sick leave will be much higher.

“As an HR professional, monitoring the sick leave at different levels can give you clues as to what teams are performing better and have a better culture.”

Wyman-Clarke added that because of legal situations HR is sometimes scared of tackling a sickie culture epidemic.

“You can tackle it using the legal means of checking everyone’s Facebook account, and some people have been successful with that in the courts because it was very obvious that they are not sick.”

A number of companies have also introduced bonuses for workers not being sick, but the problem with that is that people who should be taking sick leave come in when they are sick and spread things like flus and colds to everybody else.

Employers have also had success with things as simple as better communication with employees, Wyman-Clarke added.

It’s important to note that Australians generally have lots of unused annual leave, so instead of taking an annual leave day they will chuck a sickie.

“The manager can proactively say ‘who wants to take Friday off?’ And then hand out annual leave forms at the time,” Wyman-Clarke said.

HR professionals can also create incentives for employees to come to work that day, such as putting on fun activities.

“I think helping to communicate that you need to save your sick leave for when you are sick is important because sometimes not everything can be fixed within 10 days of the year,” said Wyman-Clarke.

There are other things you can do like building a better culture and the big one is making sure people realise the impact of them not coming in means that their colleagues have to do extra work.

She added that focusing on wellbeing is a really positive step and it can even actually save lives.

“Suddenly you find someone who has been red faced for a number of years at work and hasn’t really thought about it. Then they need to be immediately taken to the hospital and put on treatment,” said Wyman-Clarke.

“Giving people comprehensive information about being healthy themselves can build a good culture and also mean that the sickie culture starts to fade.”

Is a ‘culture of entitlement’ driving absenteeism?

Requesting a doctor’s note – be careful what you ask for 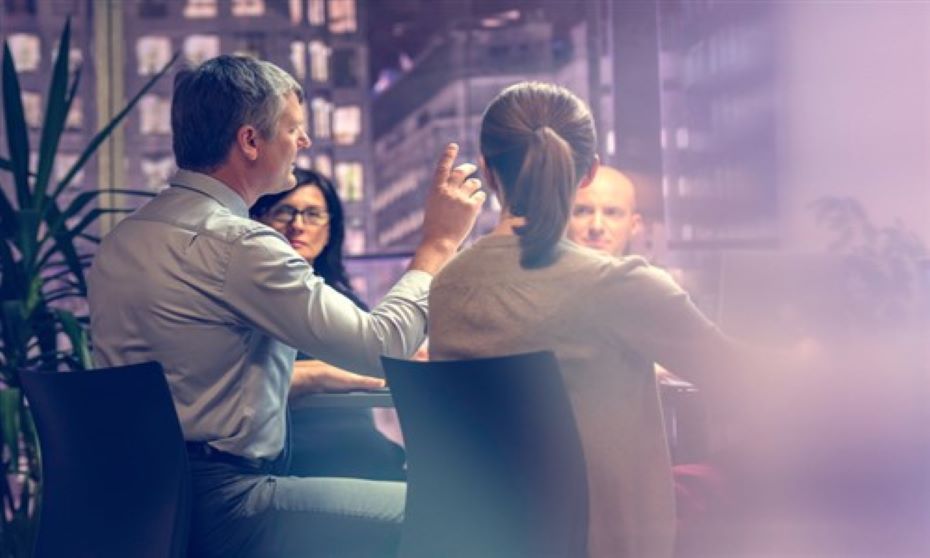