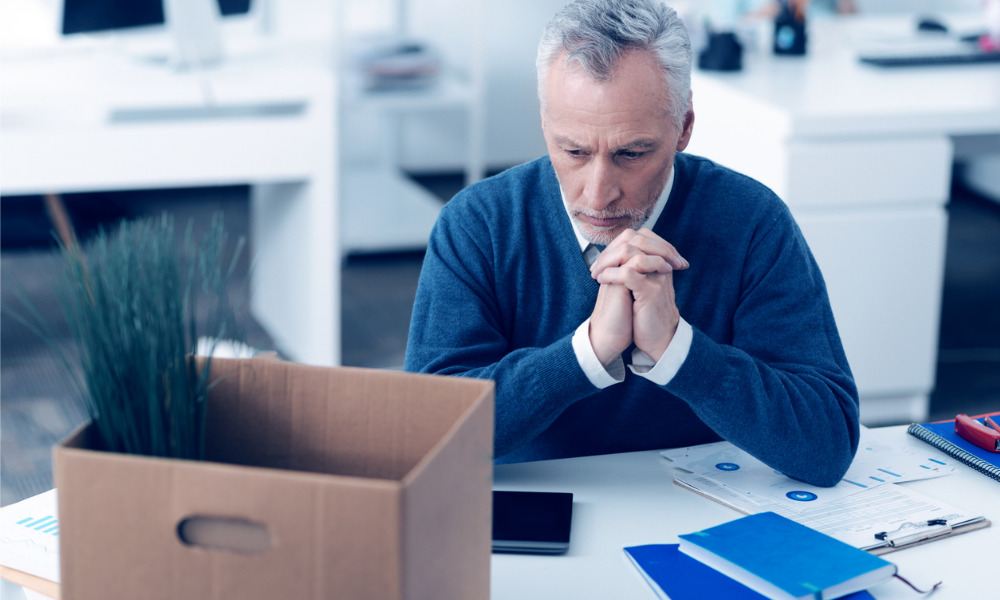 New research of Australia’s older workers has found that experiences of age discrimination in the workplace have almost doubled in the last five years.

According to the Australian Seniors Series: Ageing in the Workforce 2021 report, one in five workers (20.7%) aged over 50 has encountered age discrimination in the workplace – twice as many compared to 2016 (9.6%). Just over 40% say they have felt patronised in the workplace because of their age.

Despite the prevalence of ageism, more than three quarters of Australians aged over 50 want to keep working indefinitely and almost 90% of retirees plan to re-enter the workforce. Finance was identified as the biggest reason, followed by missing their job, boredom and a lack of social connection.

Speaking at a recent virtual roundtable, attended by HRD, industry experts discussed the new findings, sharing common misconceptions and ways to address ageism in the workplace. Tai Rotem, social research expert and consulting partner at Mymavins, said the events of the past 18 months have made things even more difficult for older workers.

“Over one in two seniors feel that Covid has made it harder to get work, and close to one in five feel that recent events have impacted their retirement plans, so it's bringing a lot of uncertainty into their working life,” Rotem said. “In response to this, we actually see that one in four seniors admit to trying to make themselves look younger in the workplace or when they're applying for jobs. That includes things from dying their hair, wearing the latest fashion, getting the latest haircut and makeup styles.”

Older workers are also becoming increasingly proactive at upskilling to keep up with advancing industry trends, with many branching out into new career paths.

“We found that close to three in five seniors plan to or already have reskilled or sought further training to improve their prospects since turning 50,” Rotem said. “What's probably most interesting about that is as many as half of those people who are looking to reskill have done that in new areas, so they're really expanding their horizons and moving beyond past roles.”

The research shows that the appetite to work and to continue learning is there. Like many nations, Australia has an ageing population, and the rising cost of living means people are working till later in life. So how do HR leaders address the causes of age discrimination and foster a truly inclusive workplace?

Humphrey Armstrong, an organisational psychologist at Lifelong Learning, said much of the problem stems back to commonly held misconceptions, like older employees costing more, being more difficult to train, or being resistant to change.

“I think one of the fascinating things is that emotional intelligence, or emotional capabilities actually increase with age well into a person’s 70s,” he said. “In terms of resistance to change, I think if older people know why change is needed and how to change they are prepared to jump on board.”

Armstrong pointed out that twice as many start-ups are initiated by over 50s than people in their twenties. Clearly, there is a huge amount of value in the learned knowledge, intuition and life experience of an older worker. But for a workforce to be inclusive of all ages, ageism needs to be more widely talked about, Armstrong said.

“We hear a lot about gender diversity, especially over the last few months, but in fact, age diversity is often ignored. We've got to actually bring that in and really reinforce the issue,” Armstrong said. “Research studies show that diversity is an incredible advantage in organisational life, it increases profitability, creativity, enhances governance, and it also enables better problem solving.

“And as mentioned, emotional intelligence can increase with age so there’s this huge resource where older people are, in fact, very valuable and very skilled at handling tricky interpersonal problems and generally they are better able to cope with ambiguity.”

Lisa Sinclair, editor-in-chief at DARE Magazine, said she’d like to see more organisations introducing policies to support women going through menopause and acknowledge the pressures on the “sandwich generation” who may be supporting both elderly parents and older children. There are also simple measures to improve inclusivity during the recruitment process.

“I would love it if companies in general stopped advertising for unicorns, which are these mythical creatures that have 15 different boxes to tick,” she said. “I mean that's hard enough for any age but I think it could be particularly confronting for the over 50s who might be put off for applying for jobs just because there's one element they don’t meet.” 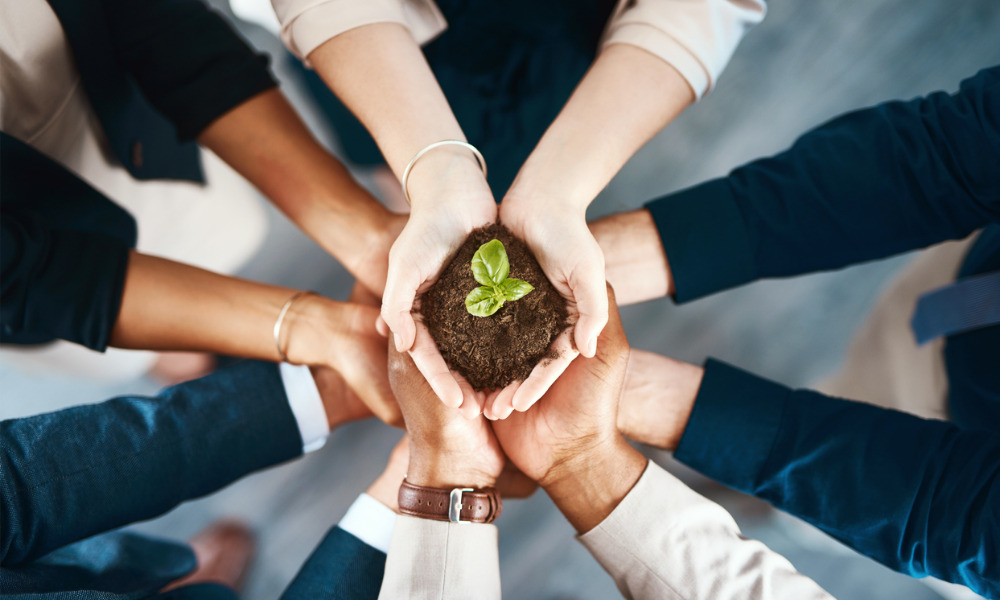 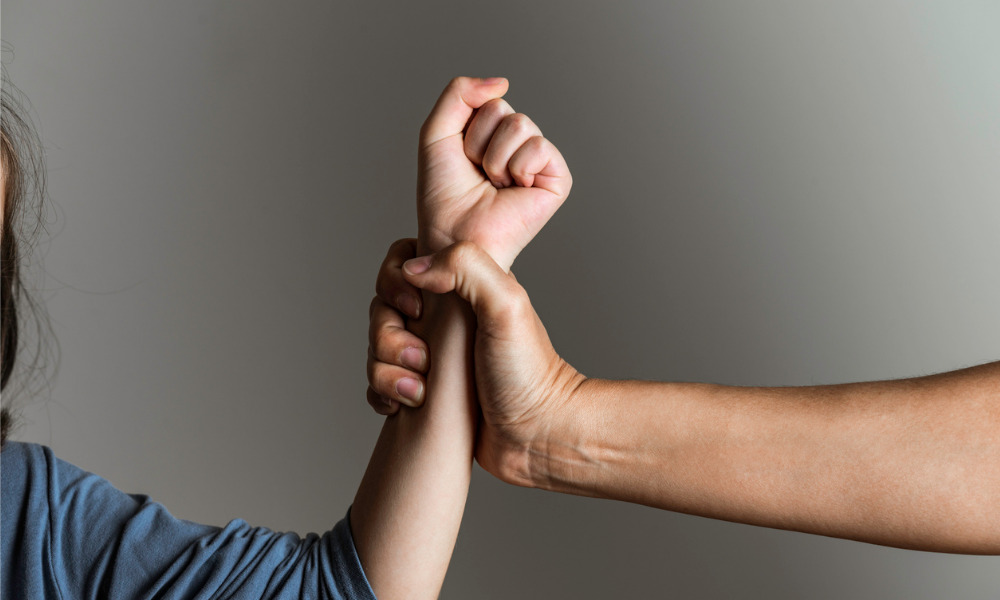