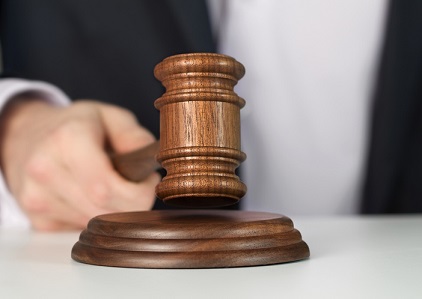 Legal action has commenced against the former franchisee of a 7-Eleven retail outlet in the Melbourne CBD for allegedly underpaying three workers through a cash-back scheme.

In 2016, the 7-Eleven head office set up a high-tech payroll system aimed at ensuring employees were paid lawful minimum rates.

After the payroll system was set up, it is alleged Lin tried to disguise underpayments of three employees by requiring them to pay back thousands of dollars in wages.

From 2016, Xia Jing Qi was required by the head office to use a biometric system that recorded hours of work by scanning employees’ fingerprints to sign in and out, with head office then processing the payroll.

Lin allegedly told the three employees in late 2015 they would be paid through this payroll system but then specified a weekly sum for each of the workers to pay back via a safe box in the store or to Lin’s bank account.

It is also alleged that after returning this portion of their wages, the employees were left with hourly rates between $8.53 and $26.52.

Under the General Retail Industry Award 2010, the employees were allegedly entitled to ordinary hourly rates including casual loading of up to $24.30, up to $38.88 on Sundays and up to $48.60 on public holidays.

The three employees were allegedly underpaid a total of $6674 for various periods of work between November 2015 and October 2016. They have now been back-paid.

It is alleged that Xia Jing Qi also contravened workplace laws by providing the Fair Work Ombudsman (FWO) with false or misleading records in relation to the 7-Eleven outlet.

The matter is the eleventh legal action by the FWO against a 7-Eleven franchisee.

The FWO has also commenced a second litigation against Xia Jing Qi Pty Ltd, as well as the company’s sole director Jing Qi Xia, for allegedly underpaying an overseas worker at Ajisen Ramen in the Melbourne Central Shopping Centre.

The company and Xia allegedly underpaid an employee who was in Australia on a 417 working holiday visa by a total of $9616.

The rates were allegedly significantly below the minimum hourly rate, casual loading, and penalty rates she was entitled to under the Restaurant Industry Award 2010. The worker has now been back-paid.

Fair Work Ombudsman Natalie James said the use of cash-back schemes requiring workers to pay back part of their wages is a serious form of exploitation.

“We encourage anyone with information about cash-back schemes to come forward and assist us in our investigations.”

An injunction restraining the company from underpaying retail and restaurant employees in future is also being sought.

Should the injunction be granted, the company could face contempt of court proceedings for any further contravention proven in court.

The matters are listed for a penalty hearing in the Federal Circuit Court in Melbourne on 5 October 2018.

James said it was concerning that in both matters an owner or manager had allegedly been involved in underpaying visa holders from overseas,

“The lawful obligations to pay minimum wage rates and keep accurate employment records apply to all employers in Australia – in relation to all employees – and are not negotiable,” she said.

“We know that workers from overseas backgrounds may be reluctant to speak-up or may be unaware of their rights.

“We make no apologies for targeting businesses who seek to take advantage of these vulnerabilities.”

More than $1 million in penalties have been ordered in 7-Eleven cases to date. 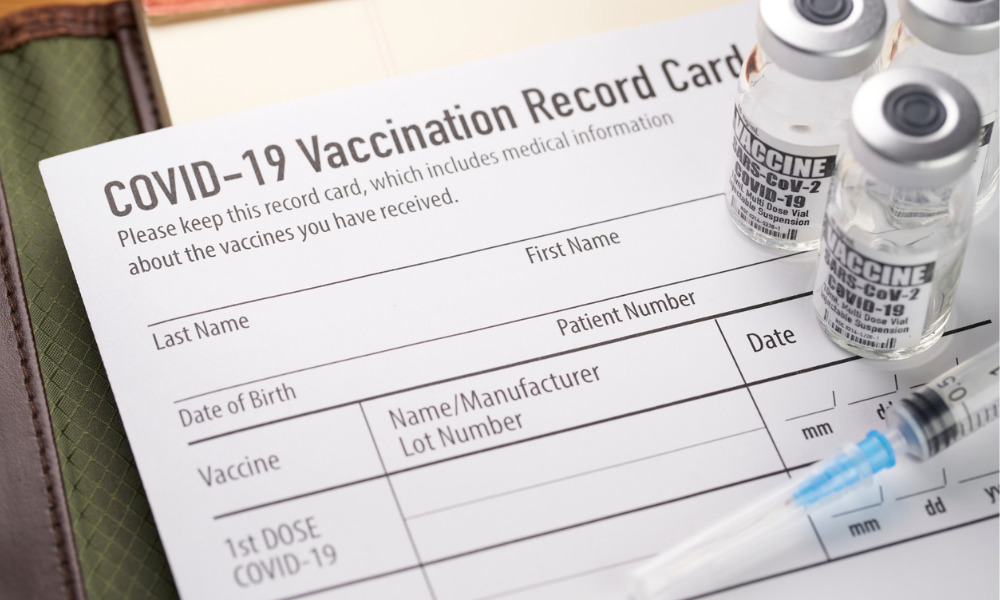 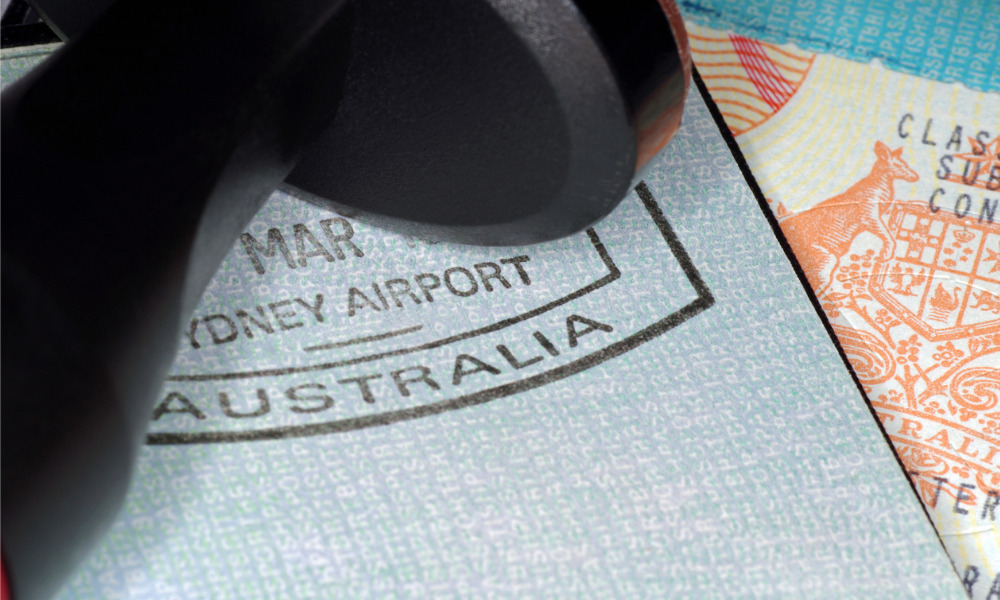