A top tip for leaders? Stop telling people 'to relax' 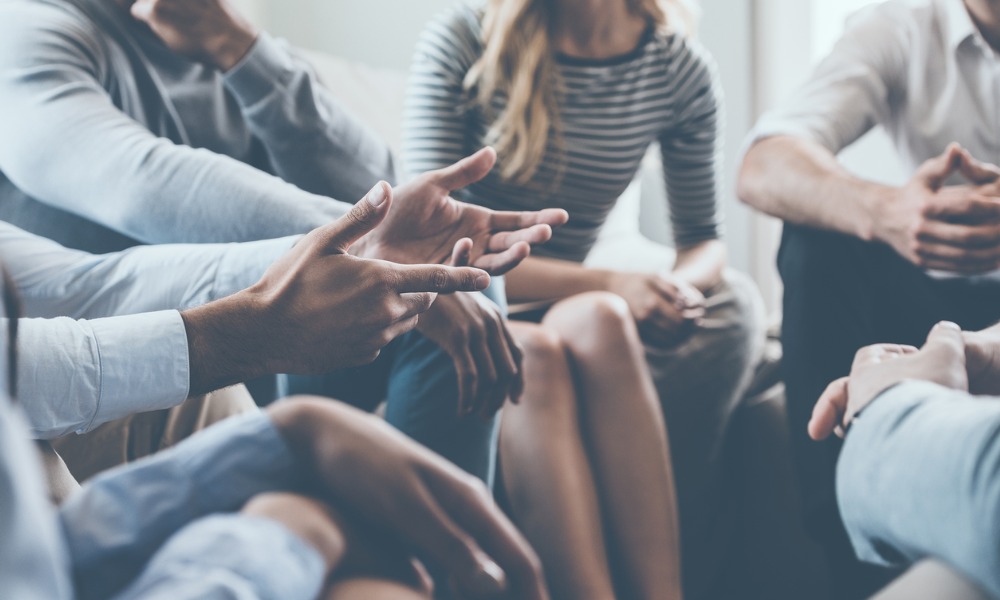 Busy periods, bad managers, and personal uncertainties can all stress employees out and damage morale. What’s stoking their stress and how can leaders help?

In many industries, temporary periods of increased pressure are an inevitable part of the job – but that doesn’t mean HR should carry on “business as usual” and wait for it all to blow over.

While peak periods may be a short-term source of stress, others on the other hand may struggle with a worse-off problem — ‘always on’ culture.

A study by researchers at US universities, Lehigh University, Virginia Tech and Colorado State University found that the stress of after-hours emails may be exhausting employees.

Researchers found that it wasn’t just the amount of time spent emailing after work hours that caused exhaustion. Rather, it was the organisational expectation of replying that caused anxiety.

Calling it ‘anticipatory stress’, researcher Liuba Belkin described it as “a constant state of anxiety and uncertainty as a result of perceived or anticipated threats… that makes [employees] unable to detach and feel exhausted regardless of the time spent on after-hours email”.

The expectation doesn’t have to be explicit or part of written policies. It could be normative standard of behaviour at the company or defined by leaders as acceptable, Belkin explained.

“If an organisation perpetuates the 'always on' culture it may prevent employees from fully disengaging from work eventually leading to chronic stress,” she said. 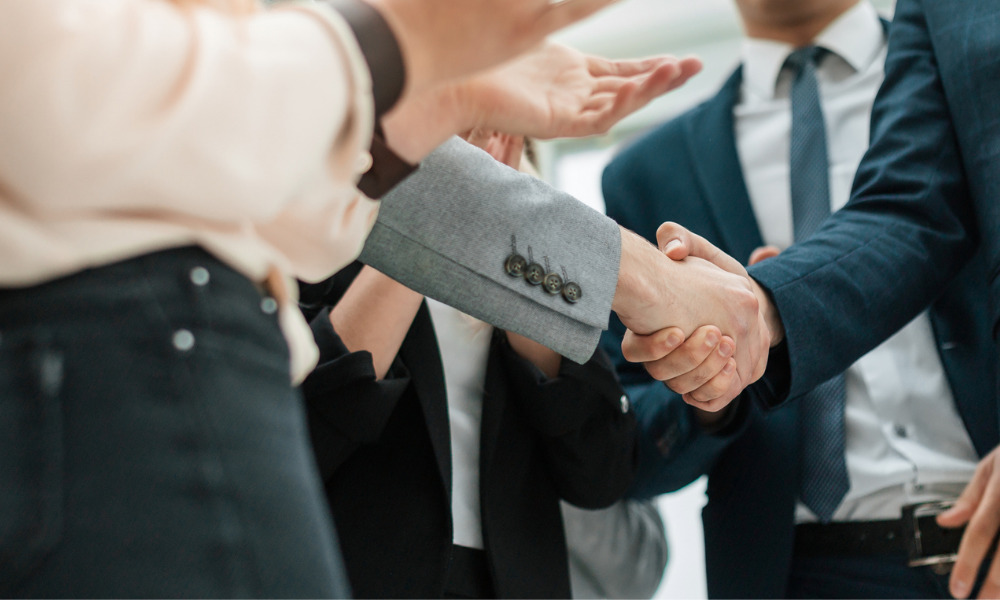 However, stress can be caused by more than just a difficult jobscope. News of impending retrenchments or mass layoffs may be top on the list of morale-killers — but so can bad leaders.

Ineffective leaders
One industry leader cautioned against the micromanager.

“In business, we have a terrible tradition that jobs are things done by employees, but designed by their so-called superiors,” said the culture change consultant. “As our society has grown more specialised, this bias has increased in its intensity.

“While, of course, to some extent this has to be true… it’s important to simultaneously push against it, to let your employees know what they need to get done but not necessarily how they should go about designing their day and carrying out their duties.”

Then there’s the well-intentioned leader who’s simply failing to communicate with staff.

“Managers can be doing everything right, but if they're not including employees in the information loop, staff engagement could suffer,” said another industry expert.

“To improve communication, keep team members apprised of company goals and performance, and encourage them to ask questions and offer feedback.”

Beyond work: personal stressors
While work and leaders can kill morale, studies show that stress is very personal — developments in any part of an individual’s life can lead to stress.

A study by insurance company Colonial Life found that about half of employees lose at least an hour weekly stressing about their personal concerns.

More than one in five employees, on average, spend at least five hours of work each week stressing out over them.

Top stressors include worries about their job, finances, or health. This can in turn lead to raised anxieties, and losing focus at work. As a result, they may underperform or simply feel disengaged at work. Worse still, they may push on and be on the way to burnout.

Another study by Willis Towers Watson even found the damaging extent of financial concerns. The survey findings demonstrated clearly how financial pressures correlate with stress, poorer health and lower engagement at work, all of which impact productivity or create higher levels of staff turnover.

This is especially true among “struggling” employees, identified in the research as those worried about their short- and long-term finances.

Half of these struggling employees said money concerns were keeping them from doing their best at work. Higher levels of absenteeism were also found among this group.

Additionally, almost three in four struggling employees reported above average or high stress levels, while more than two in five described their health as poor.

How can HR help?
So what do you do when you see a colleague stressed out at work? Whatever your intentions are, psychologists said avoid telling them to relax because doing so actually causes more stress.

“People who instruct a colleague, subordinate or loved one to relax may have good intentions,” said the psychologist. “But it is usually better to resist ordering people to change their emotional state and try a different strategy.”

Wendy Mendes, a researcher on stress from the University of California, San Francisco, added that asking someone to suppress or clamp down on their emotion is also not advisable because feelings leak out more.

“Such misfires can open a divide between an employee and boss,” said the psychologist, because the underlying message in a boss telling an employee to relax is that they’re the ones who are uncomfortable.

Instead of ordering someone to relax, a career coach said to start off by showing empathy and acknowledging the employee’s stress.

Something as simple a phrase as, ‘looks like you’re having a bad day’, to get started would already help calm the other person, she said, then follow it up by asking them open-ended questions that would give them a chance to talk about the problem.

She also said that constant communication is key to give employees honest feedback about their performance, but it is equally important to “hold up a mirror and take a look at whether your style of working might be stressful to others”.

“If so, try reducing stress through exercise, more frequent breaks, deep breathing or other techniques,” she added. 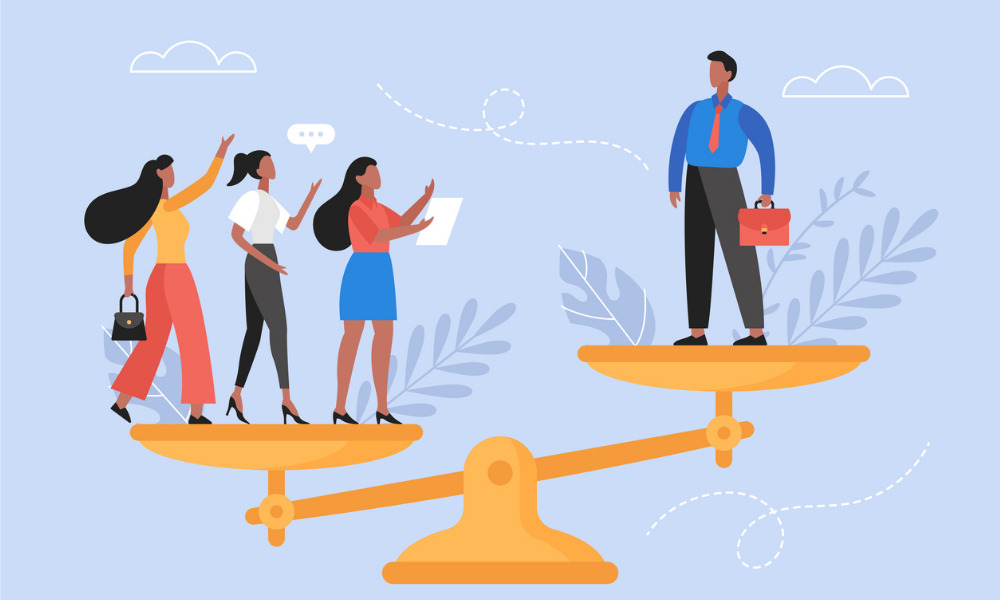 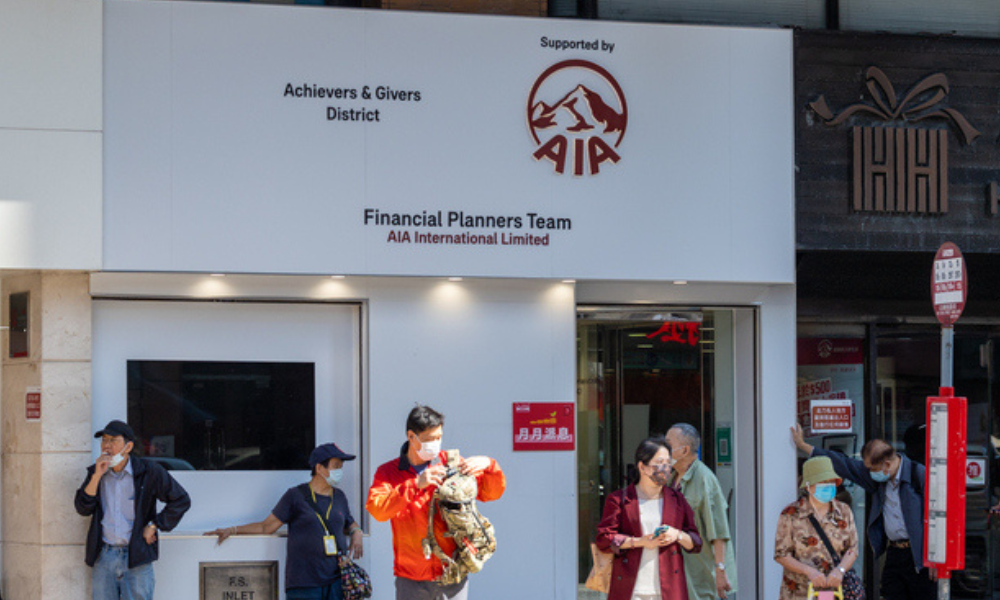