TAFEP probes Ubisoft for alleged culture of abuse and harassment 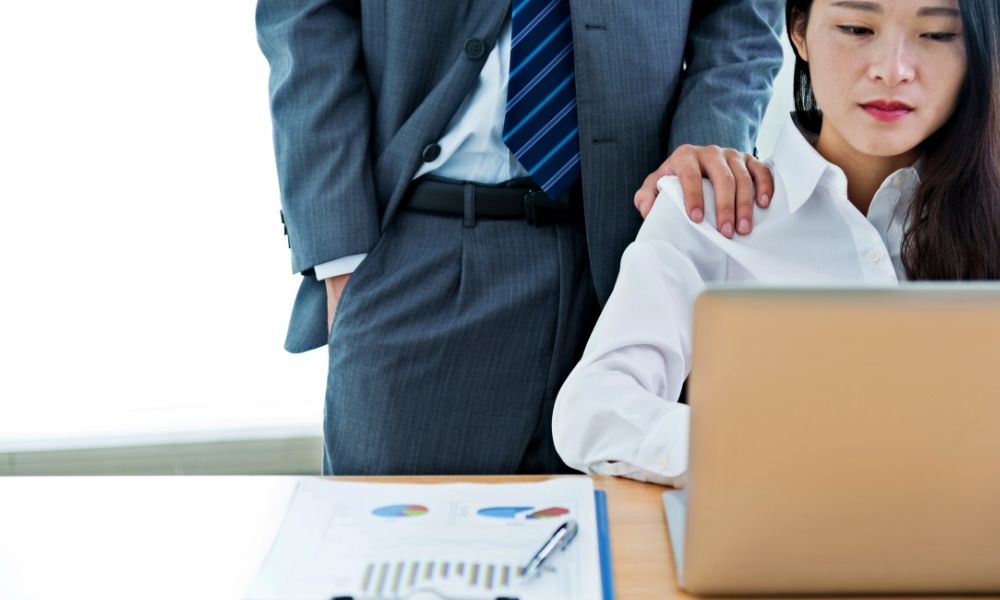 Ubisoft Singapore is the latest office at the global gaming giant to be investigated for alleged cases of sexual harassment and discrimination. The Tripartite Alliance for Fair and Progressive Employment Practices (TAFEP) has launched a probe following employee allegations of misconduct and unfair treatment. TAFEP urged anyone with knowledge of any criminal conduct such as assault to immediately file a report with the police.

According to media reports, TAFEP said they received anonymous feedback on July 23 with links to media articles about the allegations. Around the same time, Kotaku, a video games news site had published (July 21) an exposé on Ubisoft Singapore’s alleged toxic culture. Kotaku’s report was based on interviews with the firm’s current and former employees.

Ubisoft has hired a third-party agency to investigate the complaints, reported The Straits Times. Managing director Darryl Long asserted that the studio doesn’t tolerate harassment, discrimination or misconduct of any kind. At a separate press event in August, he acknowledged the industry’s need for change. “It’s very important that we can talk about these things and that we acknowledge what’s going on in our industry right now,” he said in response to media queries about the allegations. “We need to start to change the way we are perceived and the way we act internally as well.”

The global gaming industry, including Ubisoft, has been in the spotlight in recent years following a stream of explosive reports of misconduct. Following allegations in July last year, Ubisoft announced the immediate resignation of their chief creative director. Two other execs, a director at their Canadian studio and the global head of HR had also left then. Ubisoft CEO Yves Guillemot labelled the incidents “unacceptable” and promised zero tolerance for “toxic” staff behaviour.

The latest investigation into the French organisation’s Singapore office comes after reports of alleged harassment across its studios in Canada and France, including their head office in Paris.