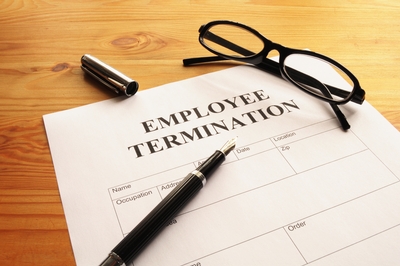 Surbana Jurong admitted that the process for the now controversial staff terminations could have been “better managed” in a joint statement with two union bodies.

Surbana Jurong, Singapore Industrial and Services Employees’ Union (SISEU) and Building Construction and Timber Industries Employees’ Union (BATU) said that they are now working closely together to help the affected workers find new employment and that they will “provide and equitable and mutually agreeable arrangement”.

Surbana Jurong added that they are now committed to working with each other to strengthen labour management relations, though they did not give any specifics, reported Channel News Asia.

The union bodies also said that they are helping workers seek “reasonable ex-gratia payments” though these are generally provided for past services not loss of service, according to a separate report by TODAYOnline.

BATU president Nasordin Mohd Hashim and SISEU general secretary Phillip Lee also said that they are negotiating on behalf of all affected workers, unionised or not.

The Ministry of Manpower also weighed in on the issue and said that they were glad for the amicable resolution to the issue, though they added that they will continue to investigate the matter and that any resolutions they recommend will apply to all non-unionised workers, “even if they have not come to MOM for assistance”.

“Companies that have to release their employees should conduct the process in a fair, sensitive and responsible manner. Companies that are unionised should value and nurture close and strong labour-management relationship, strengthen communications and consult with their unions regularly, especially during this period of economic uncertainty and restructuring,” they said in a statement.