Should you offer staff a year-end bonus? 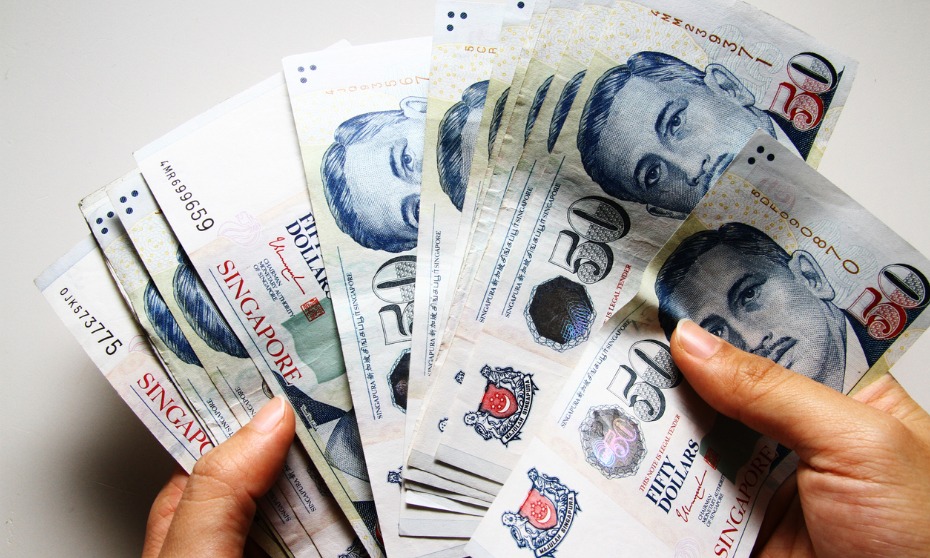 As 2020 comes to a close, employees in Singapore may be wondering whether an end-year bonus is in the books.

As a guideline, the Singapore National Employers Federation (SNEF) advised leaders to be “responsible” and consider the company’s overall performance.

READ MORE: 8 in 10 Singaporeans expect to get a bonus

“SNEF believes employers will be responsible and urges them to be guided by the National Wages Council’s (NWC) recommendations,” they said. “In particular, to take into account their company performance when they decide on their company bonus.”

Earlier this year, NWC said there is a need to ensure that wage increases remain “sustainable and fair” and based on alignment of company’s performance as well as employee contribution.

Simply said, employers should reward staff if the business has done well and have good future prospects. The amount should also reflect employees’ performance and contributions in the past year.

Businesses that have not done well “may exercise wage restraint”, with management leading by example, reported The Straits Times.

SNEF added that these employers should work on improving productivity and processes, as well as consider investing in upgrading employees’ skills.

SNEF’s recommendations come following an announcement that Singapore’s civil servants will get the lowest year-end bonus in over a decade.

Despite the small stipend, public servants are getting a total bonus of 1.55 months this year, on top of one-off lump-sum payments. They are also getting the ‘13th month bonus’, an annual allowance.