About 4,000 workers will be affected by Ford's 'restructuring' 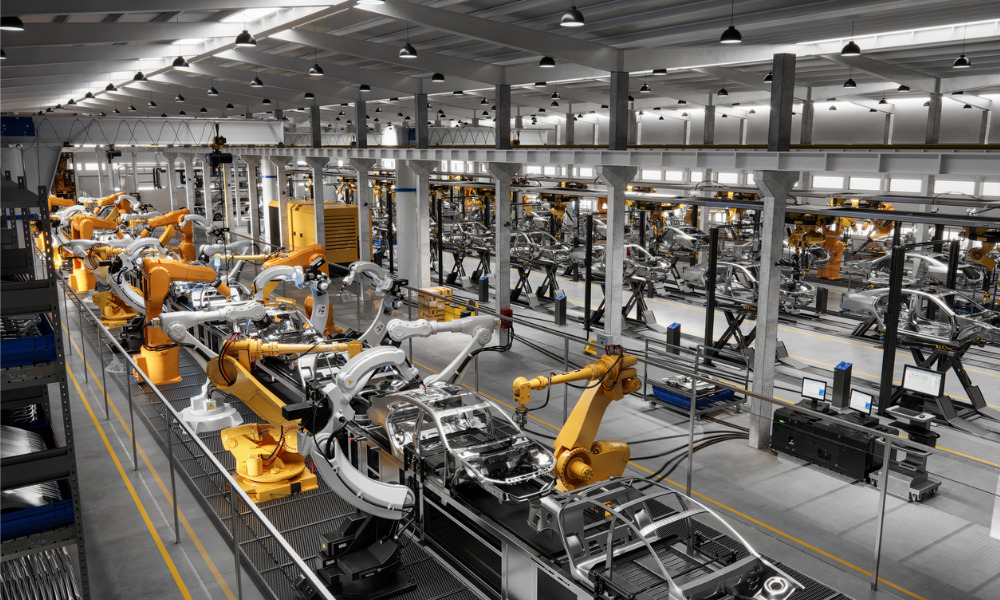 Indian electric automobile manufacturer Raft Motors is opening its doors to workers who may lose their jobs in Ford Motors restructuring plans. Raft Motors, in an announcement reported by The Free Press Journal, said that they’re inviting in former workers and dealers of Ford. The company invited them to send their resumes to over to [email protected] to be part of "their vision of nationwide expansion."

Raft Motors is an emerging business in the field of electric automobiles and aims to speed up its production to 50,000 scooters per month by March 2022. Raft's invitation comes after Ford's announcement earlier this month that they’ll be ceasing operations of their vehicle assembly plant in Sanand.

The move will affect around 4,000 employees in India, save for some customer service staff who will continue supporting Ford's operations.

The Tamil Nadu government has been urged to interfere and not be a neutral player in Ford's recent announcement. A noted lawyer on labour matters told the Indo-Asian News Service (IANS) that the fate of those who will be jobless will be on the government's shoulders.

"The future Ford India's workers and their families are in the hands of the Tamil Nadu government," S. Gandhi, also the former secretary of the worker's union at Hindustan Motor Finance, told IANS.

"It can ensure the buyer of Ford India's car plant near here employs the former's workers.”

Ford previously said that they’ll work closely with affected unions and workers hit by its decision.

"Ford has a long and proud history in India. We are committed to taking care of our customers and working closely with employees, unions, dealers and suppliers to care for those affected by the restructuring," added Anurag Mehrotra, president and managing director of Ford India.