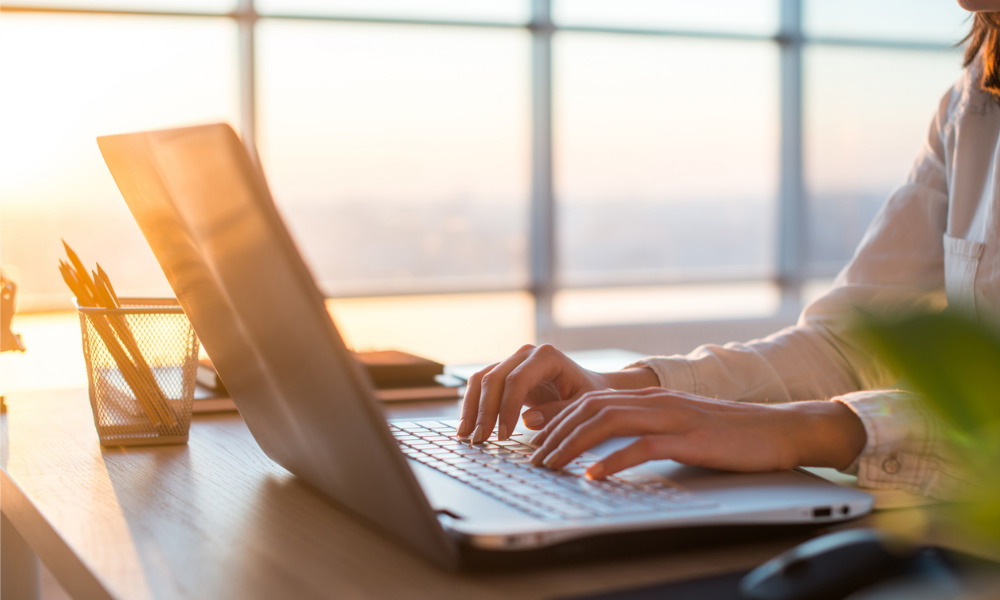 ‘Gig Economy’ or ‘platform workers’ has been a growing trend in Singapore for some time. As the popularity for ridesharing and food delivery has increased amongst consumers, demand for platform workers to carry out the tasks created by consumer demand has also increased.

Currently, platform workers make up 3% of Singapore’s workforce and they sit in a grey area between being an employee and being self-employed, with no real legislation that protects their rights. For instance, labour laws in Singapore limit the work week to 44 hours for employees but because platform workers aren’t considered employees this protection doesn’t apply to them and it’s not unusual for a platform worker to clock 60 hours a week.

In September last year, the prime minister announced an advisory committee on platform workers. The committee was tasked with strengthening protections for gig workers and ensuring a more balanced relationship between platforms and platform workers. Public consultation on strengthening protections for platform workers was also undertaken. Last year, when the committee was launched, Senior Minister of State for Manpower Dr Koh Poh Koon suggested that some of the recommendations may involve legislative change or a set of guidelines by unions, workers and employers.

The Institute of Policy Studies has also been conducting research around platform workers and made additional recommendations to the Platform Workers Advisory Committee. They are; rest period policy – prompting drivers to rest after a certain number of hours of driving, Assistance to pivot to new careers – encouraging drivers to focus on long-term career prospects instead of a short-term fix, and urban infrastructure landscape – such as additional rest stops, wait spaces and pick up and drop off points.

With Uber running its services in over 80 countries, it’s not just Singapore that is grappling with legislation around platform workers as gig economy workers from Silicon Valley to China and India push for the same rights afforded to employees. Globally, government reaction hasn’t been uniform. Dutch courts ruled that Uber drivers are employees and therefore entitled to employee rights. The UK have legislated a ‘worker’ status for Uber drivers. This entitles them to basic entitlements such as minimum wage, holiday pay and pension plans but not all the additional entitlements that employees receive. In California, a ruling was made that app-based companies should provide healthcare, unemployment insurance and other employee benefits however a subsequent ballot measure exempting these companies was passed in 2020.

Platform workers and the companies that hire them will have to wait a little while longer to find out their fate in Singapore as the Advisory Committee on Platform Workers aims to have finalised their recommendations by the second half of this year.