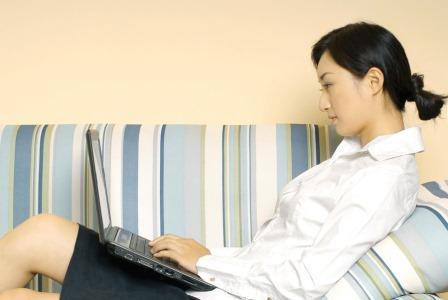 As Singapore firms expect to hire more freelance workers amidst the rise of the rise of a gig economy, Manpower Minister Lee Sim Say clarified in Parliament last week the difference between gig workers and freelancers.

It’s easy to mix-up both terms, as there is no official definition of the “gig economy” worldwide. Nevertheless, Lim pointed out that several international studies refer to the gig economy as workers on the platform economy. “These are online labour-sharing or capital-sharing platforms.”

“These online platforms serve as intermediaries to match or connect services buyers with workers who take up these short term or piecemeal jobs. So, there is matching of supply to demand,” said Lim

The difference lies in their work arrangements:

“But if he provides a service in return for a fee without entering into any employer-employee relationship with any party, and at the same time, he is not overly constrained by conditions imposed by the ‘platform’ owner or service buyer, then this is no different from any freelancer that we know today under ‘contract for service’,” he added.

Freelancers are essentially “own-account workers,” and are considered as self-employed persons.
Lim said freelancers who do not actively make use of online intermediaries to find work are not considered as gig workers, even though they may have an online presence to market themselves. They include sports coaches and music instructors.

About 61% of firms plan to change their workforce activities to prepare to hire more freelance workers now or over the next three years, a global survey by advisory firm Willis Towers Watson (WTW) said.

Singapore is expecting a larger growth in share of contingent workers over the next three years at 59%, compared to 29% regionally, according to the survey’s results.

There were 200,000 freelancers in 2016, according to a government survey. Some 167,000 of them are primary freelancers, who freelance as their main job. Secondary freelancers are those who freelance part-time alongside other jobs. This would include students, housewives or retirees who take on side jobs for additional income, said Lim.

Some 81% of freelancers do freelancing as a preferred choice. The top three freelancing positions taxi driver, real estate agent, and working proprietor, respectively.

Freelancers’ top concern is finding sufficient customers. “They also have concerns over the lack of income security, for example, arising from work injuries, or when attending training or going for skills upgrading. Some of them are also concerned about timely and complete payment from their clients. Last but not least, they are also concerned about their savings for housing and retirement,” said Lim.

He announced the creation of tripartite workgroup to study these issues, address the concerns of the freelancers, and come up with workable solutions for the wellbeing of the freelancing workforce in Singapore’s future economy.